Nigerian actor, Kolawole Ajeyemi has opened up about working on himself and his own life as well.

The actor shared a photo of himself in deep thoughts on Instagram and also topped it up with a caption stating what’s going on in his head.

Well, this has caught the attention of his followers and supporters as they stormed his comment section to question him. 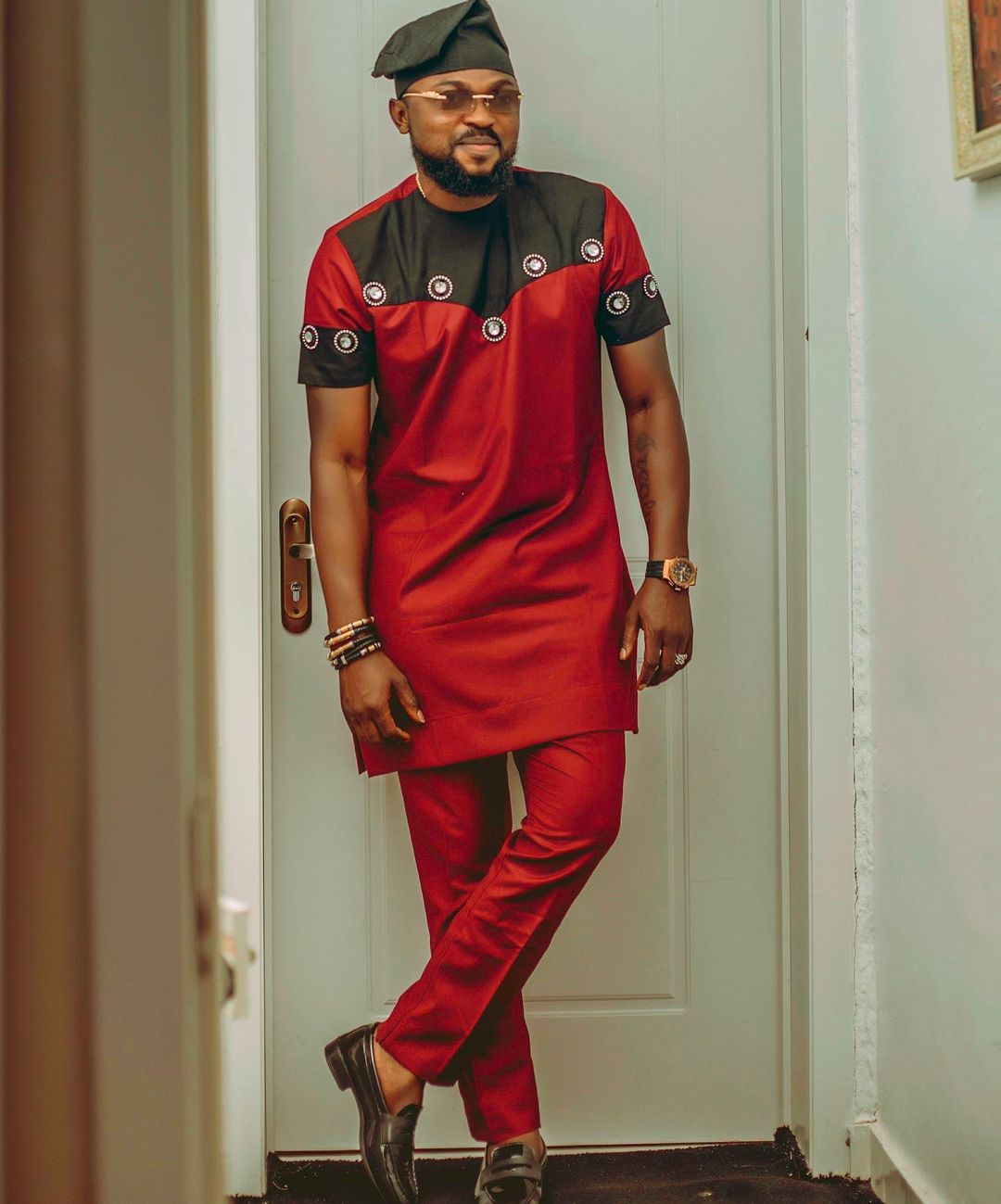 Some have pointed it to the marriage crisis, as Nigerians have taken to their keypads to ask him if all is well in his marriage.

Recalling that a faceless blog, Gistlover has revealed that he and the actress, Toyin Abraham’s marriage is shaky.

The blog revealed that the duo are having serious marital issues and that Kolawole has been complaining to a friend about Toyin’s behavior.

However, the duo both debunked the news stating that all is well in their marriage, and also blasted all those who don’t wish them well.

Even if I’m in a relationship, you can always ask me out – Comedienne Wofai (Video)

Fans Fall In Love With Tekno’s Stunning And Unusual Looks