Home Entertainment Celebrities Nollywood Actress, Ruth Eze gifts herself a house and a car to...

Congratulations to the Nollywood actress, Ruth Eze as she gifts herself a brand new car and a house to celebrate her birthday.

The actress took to her Instagram page to announce the good news as she declared it a second birthday gift to herself. 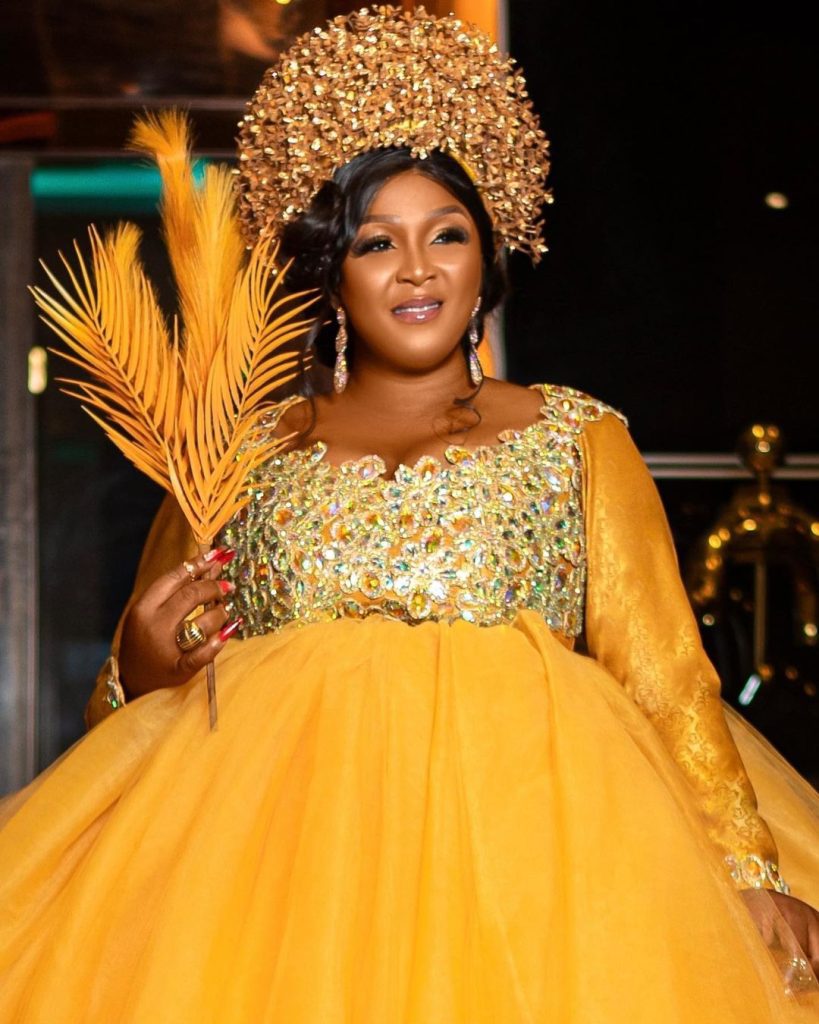 The star posted a picture of her house as she couldn’t help but thank God for her latest achievement.

Ruth turned into a prayer warrior as she stated that despite all the evil plans of her enemies God still gave her victory.

It’s raining gifts upon gifts and the star does know how to take care of herself as she bought a car earlier for herself to begin her birthday celebration.

Nigerians and several celebrities have taken to her comment section to congratulate the star on her brand new house and car.

The actress revealed that it’s not the end and she still has one more birthday gift to go.

see her photo and video below.

Talking about Nollywood stars, Filmmaker and Actor, Femi Adebayo hits a huge milestone with his film, King of Thieves (watch it here)