Congratulations to Femi Adebayo as he sets a new record with his latest movie, King of Thieves.

Ever since the release of his movie, the filmmaker and actor has been recording success and breaking records. 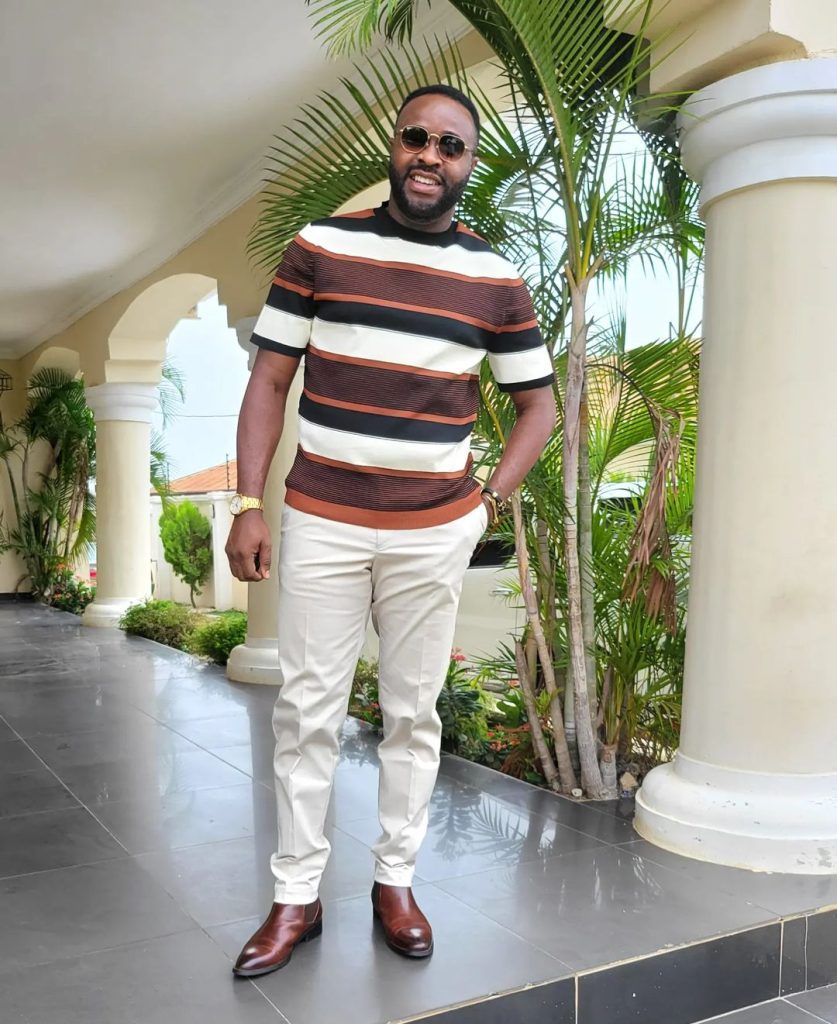 Adding to his numerous achievements, King of Thieves has become the first Nigerian movie to sell out Odeon Cinema.

The actor took to his Instagram to announce his victory and list all his achievements. The star is certainly in a joyous mood as it hit a huge milestone.

King of Thieves had grossed 300 million naira and has become the first Nollywood movie to gross 300million and the first indigenous movie to hit 300 million in 2022.

OAP Kemi Smallzz is trending with her ‘no look’ selfies