Nigerian Veteran actress, Ada Ameh has passed on, may her gentle soul rest in perfect peace.

The president of the Actors Guild of Nigeria, Emeka Rollas, confirmed the news this morning.

The actress allegedly died in Warri, Delta State around 11 pm on Sunday. A source who pleaded anonymity said Ada was a guest of an oil company top shot and his family when she suddenly collapsed.

She was rushed to the Nigerian National Petroleum Hospital but was confirmed dead upon arrival. 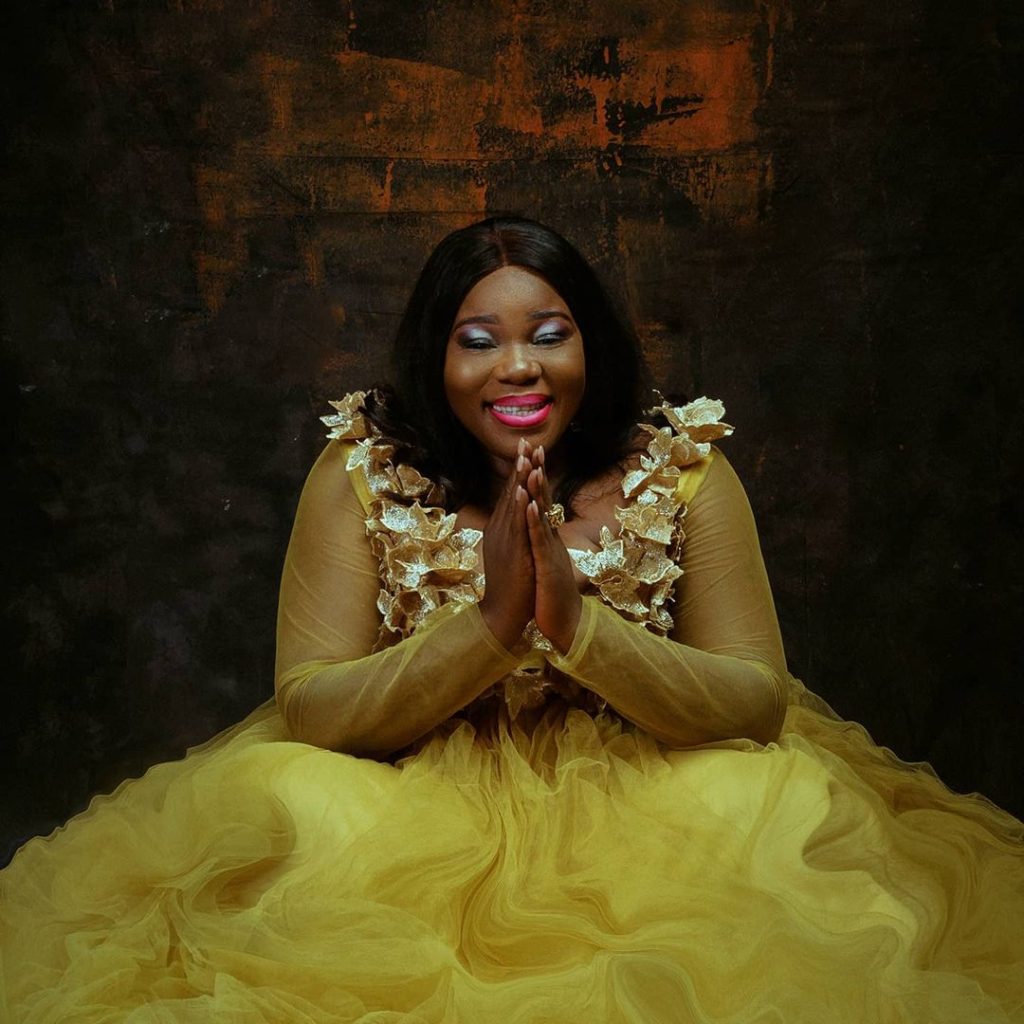 However, there has been growing anxiety among fans and supporters of the actress, Ada Ameh following the news of her death.

A lot of people have been wondering how she died as she appeared completely well in a video post on Instagram on Sunday, July 18.

The video which was uploaded to her Instagram page showed the actress in the company of her friends as she enjoyed a meal.

It’s really bad news for the entertainment Industry as her Friend, Empress Njamah as refused to speak even after being contacted by various media outlets.

Recalling that some weeks back the actress revealed she was going through some issues that want to take her life.

She also stated that she was being sued by a particular company after she failed to handle the job given to her.

Ada Ameh who played the role of Anita in the movie “Domitilla” in 1996 is popular for her comedic characters, especially in the series “The Johnsons”.

BBNAIJA: Ex Housemate Tuoyo gets dragged over Returning to the Gym to Get Fit