Home Entertainment Celebrities My depression worsened after I slept with my therapist – Singer, Omah...

Talented Nigerian Singer, Omah Lay has opened up about his personal life and he definitely made a shocking revelation.

The singer took to the bird app, Twitter, to drop some explosives as he revealed the things that influenced his debut album, ‘Boy Alone’.

Omah Lay stated that he had an affair with his therapist, which made his depression worse. 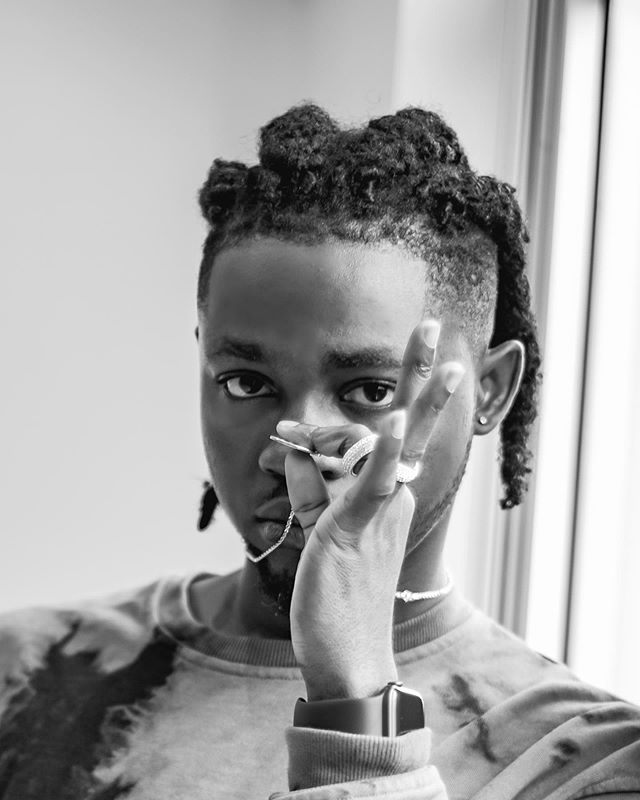 The singer revealed that when he looks at people in the eyes all he sees is doubt, disrespect, and hate.

The star added that he was also served breakfast by his girlfriend which worsened everything and he almost went crazy.

The singer sure does have lots of things to say in the songs on his debut album which has been doing crazy numbers on various streaming platforms.

Thesleak recalls that the star opened up on battling with some personal demons (watch it here).

However, Omah Lay has revealed he is doing much better now and also thanked those who stood by him during his trying times.