Fast-rising singer, Omah Lay has given Nigerians some insight into his life and some of the things he has been struggling with.

The singer took to his Instagram page to let everyone in on what has been going on with him personally. 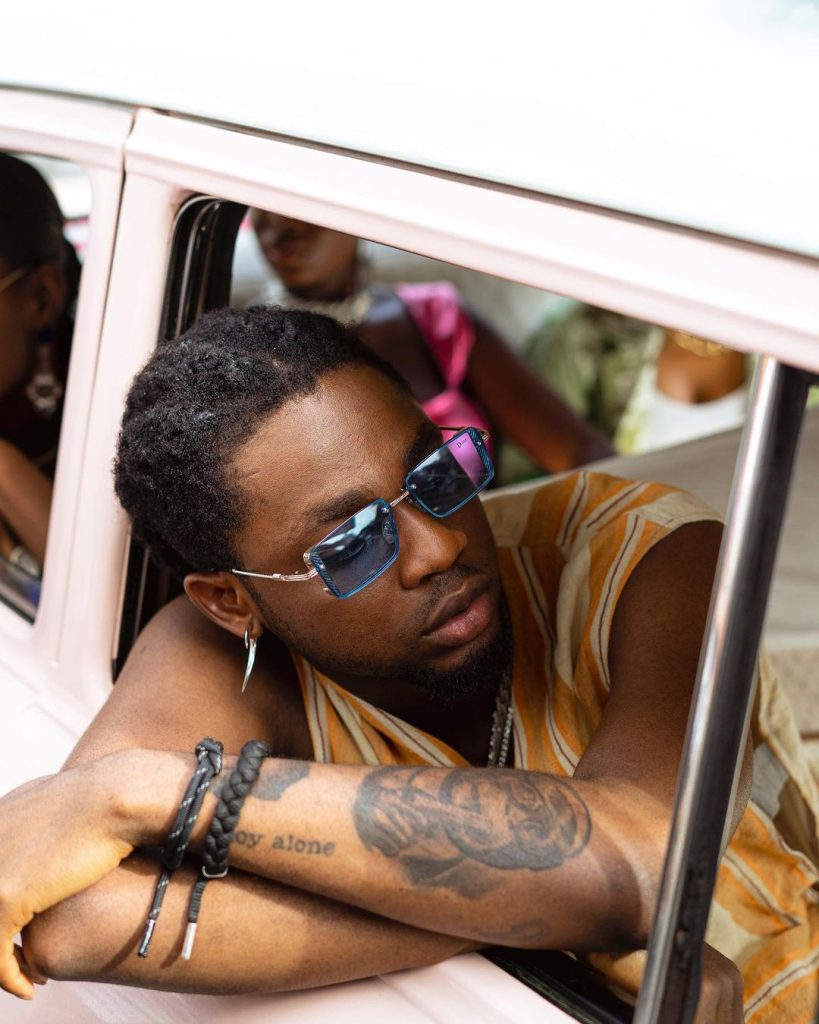 He revealed how grateful he is to finally get back to his music after a whole year of dealing with his personal demons.

The star stated that he has been going through a lot in the past couple of months but just wanted to thank everyone who stood by him through those times.

He also stated in the video making rounds on social media, that he has lost friends, family, and people he thought would never leave him.

Well, his fans have taken to their keypads to sympathize with him and also wish him the best going forward.

we wish Omah Lay a speedy recovery. Love and light.

Meanwhile, Singer, Burna Boy reveals one of his greatest regrets, stating he would have talked to Sound Sultan before his death (read it here)