Ex housemate at the big brother naija show, Ike is currently celebrating his 26th birthday and fans on social media are glad to celebrate with him. 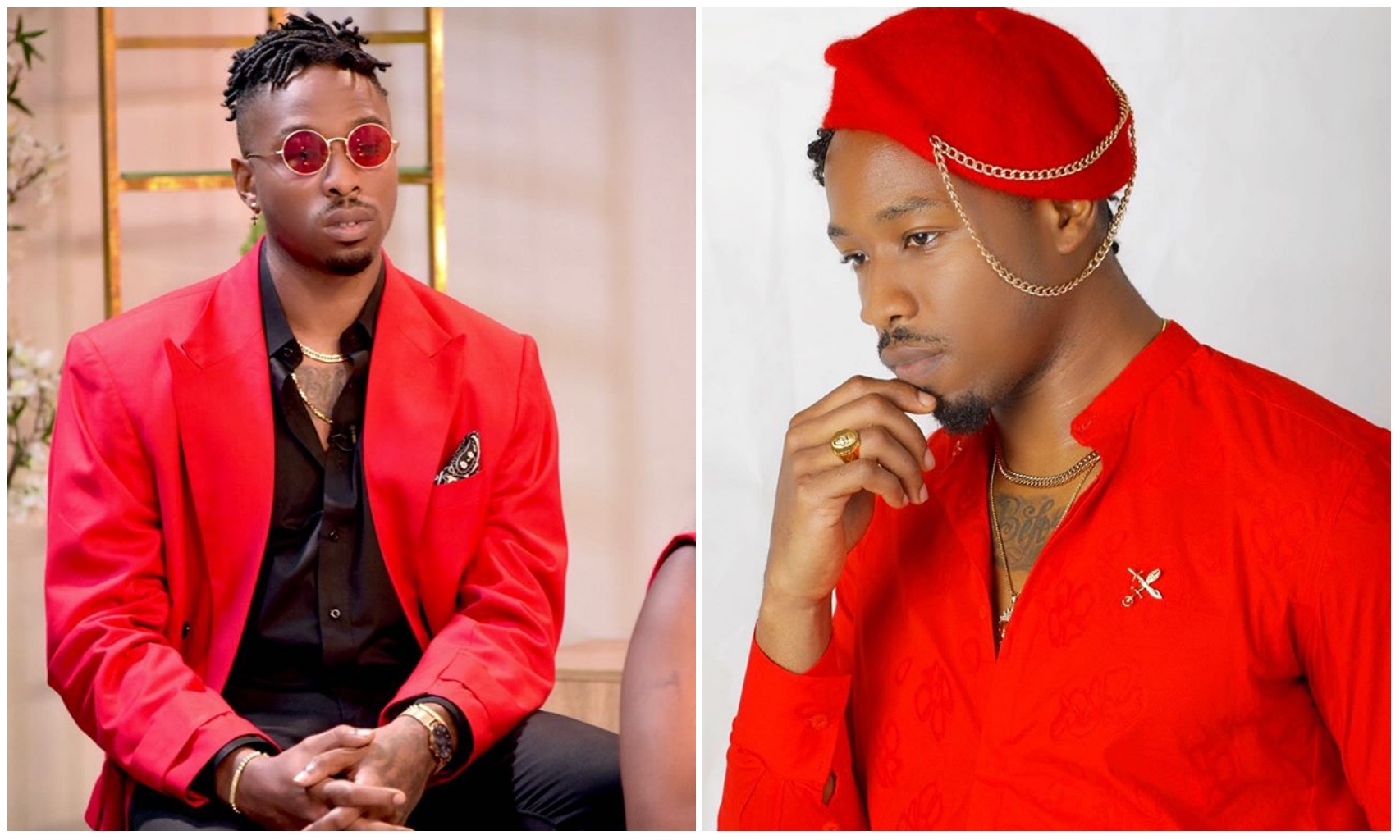 Just as many thought that would be end of the celebration, a special gift have come in

gift from an anonymous person he has failed to reveal.

his friends who he seems tonhave formed a good partnership with.

See video of the money box received by Ike below:

he has been signing endorsement deals with top brands in the country.

He also partnered his girlfriend, Mercy to give fans an amazing reality show that

show how they’ve been running their private life after the big brother naija show.

runs out as this will surely prove how far he has gone in an industry filled with numerous talents.

Any producer out there who wants to help me, I will embrace with open arms – Kwame Yesu