Ex housemate at the big brother naija show, Kim Oprah have taken to her social media platforms to celebrate Ike on his 26th birthday. 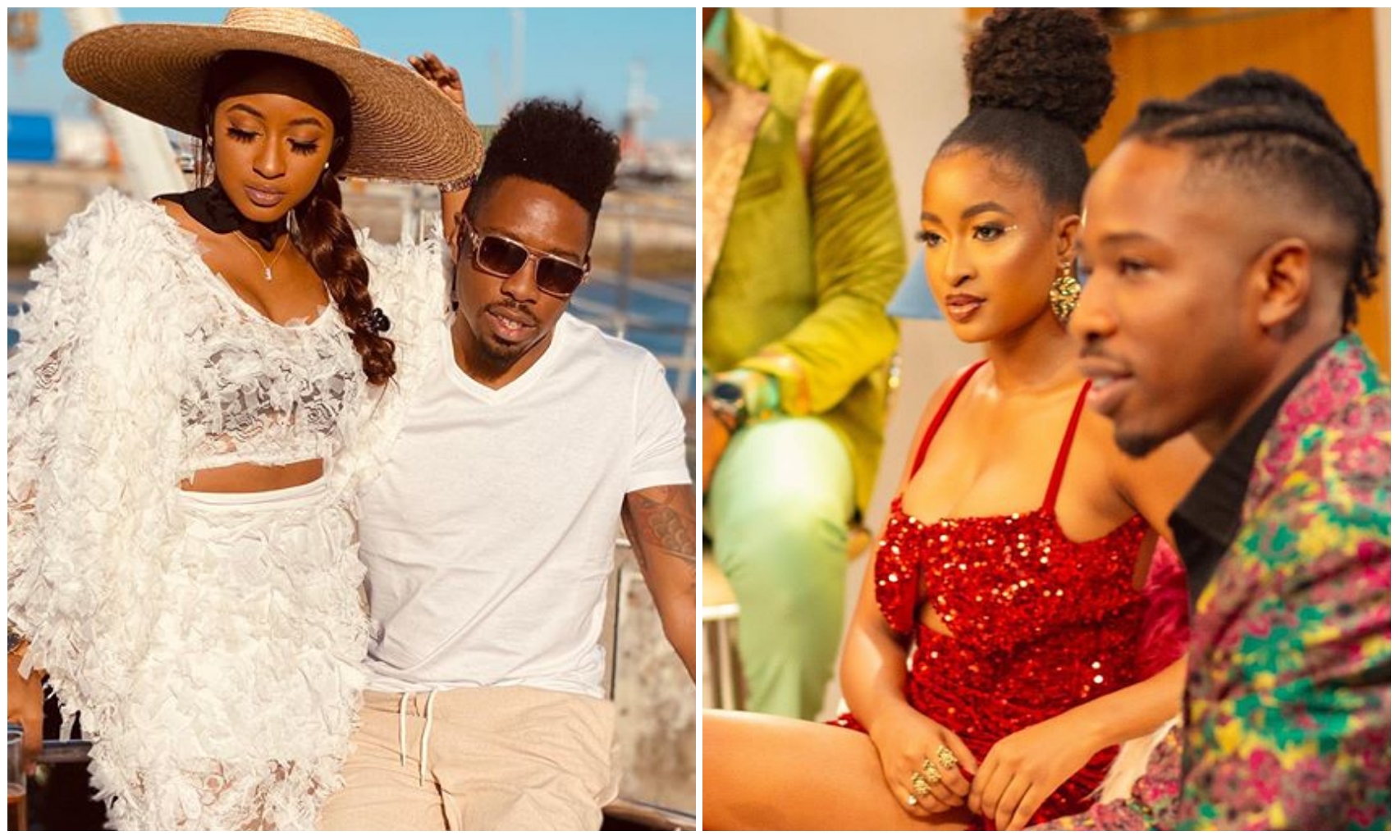 the celebrant and herself to celebrate the new milestone.

taking their friendship for granted.

as his life story have taught everyone a lot of things.

Not leaving any stone unturned, Kim Oprah prayed for Ike as she wish him all the best

life has to offer noting that he will surely hold a place in her heart.

See more photos of Kim Oprah and Ike below:

anonymous person he has failed to reveal.

his friends who he seems to have formed a good partnership with.

Ike was gifted some boxes that were filled with money and he was so excited on how he has been able to gain such a good friend.

IkeEgo!! My brother from another mother 😌. I’m very happy to know I have someone I can rely on and talk to whenever I’m in need. Your growth has been exemplary to those who believe that it’s too late for them, you attack every difficulty head on and you don’t look back … • Happy birthday Fam 💃🏽💃🏽, Wishing you an amazing year ahead Bruv, I know you’ll have a blast 😉. @iam_ikeonyema