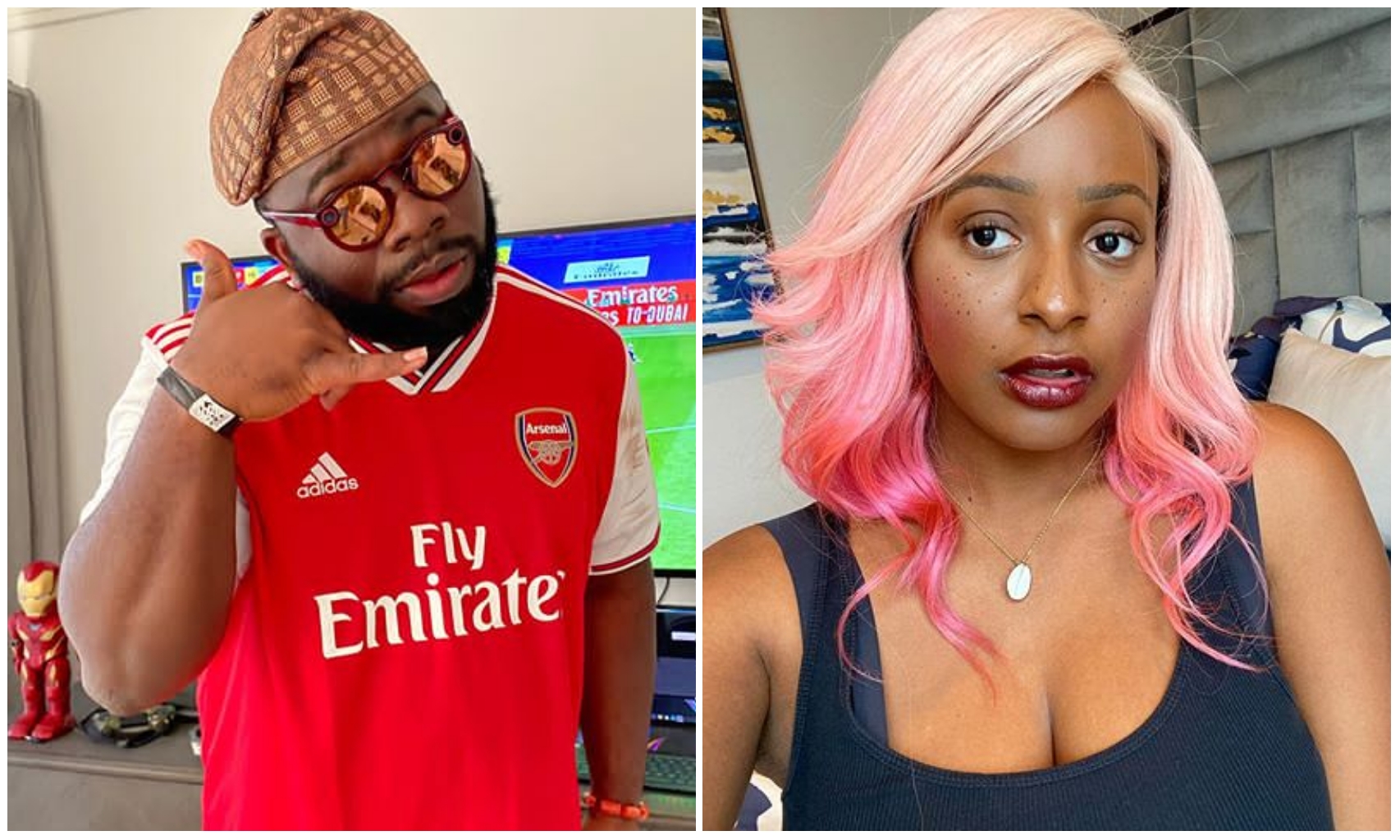 welcomed into the club by management of the team.

since the joined them but their good run of form was spoilt by Chelsea.

one in a well contested affair at Wembley Stadium.

anticipating defeat from the United side.

if she’s able to eat her favorite Jollof Rice that she has been publicising since morning.

not been shy in showing people how much she love her Manchester United team.

Kelechi Anyikude is a proud Arsenal fans who have been stand firm with the London club during the torrid time.

Adedokun Moses - October 15, 2020 0
Jack Dorsey, CEO of Twitter, has joined the End SARS campaign going on across Nigeria as he calls for Bitcoin donations in the ongoing...

James Antwi - August 7, 2019 0
Cardi B and Offset seems to have hidden their car collection all over the years for some concealed reasons. The celebrity couple were spotted cruising around having the...