Well for fans of Manchester United this surely hasn’t been the best time and Uche Jombo is clearly not in that cheerful mood. 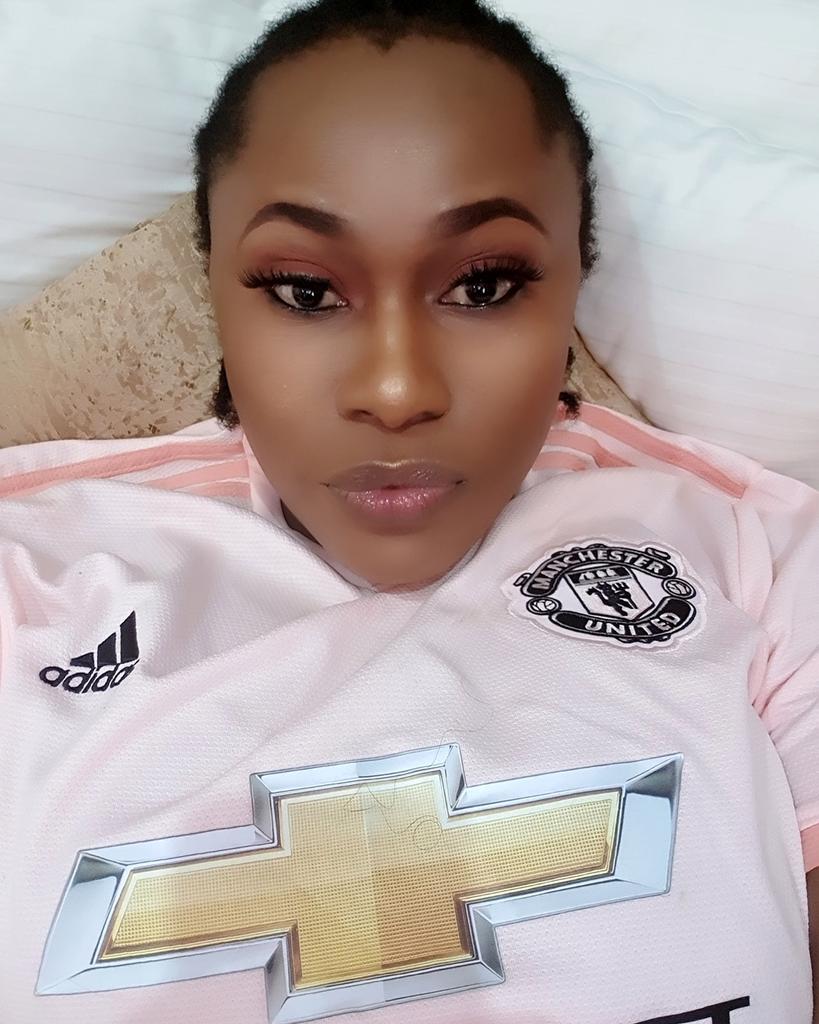 One cam easily tell that actress Uche Jombo in this moment isn’t proud being a supporter of Manchester United football club, as the team current struggles continues after the latest defeat to West Ham United over the weekend. But for longtime fans of the red half of Manchester, they must have seen this present calamity inevitably coming after appointing a rookie Ole Gunnar Solskjaer as coach last season.

Rendering her genuije opinion, THW Nigerian actress admits it might take a long time for the football club to even win anything worthy again. See below her ripping tweet:

My son might be 10 before we see anything again….. he's 4years old now. pic.twitter.com/MSFtSQskbg