Home Entertainment EndSars: Beyonce is not a political leader – Singer’s mum lash out...

Beyoncé’s mother, Tina Lawson, has taken to social media to lash out at award winning Nigerian singer and songwriter, Tiwa Savage who called her daughter out some weeks ago. 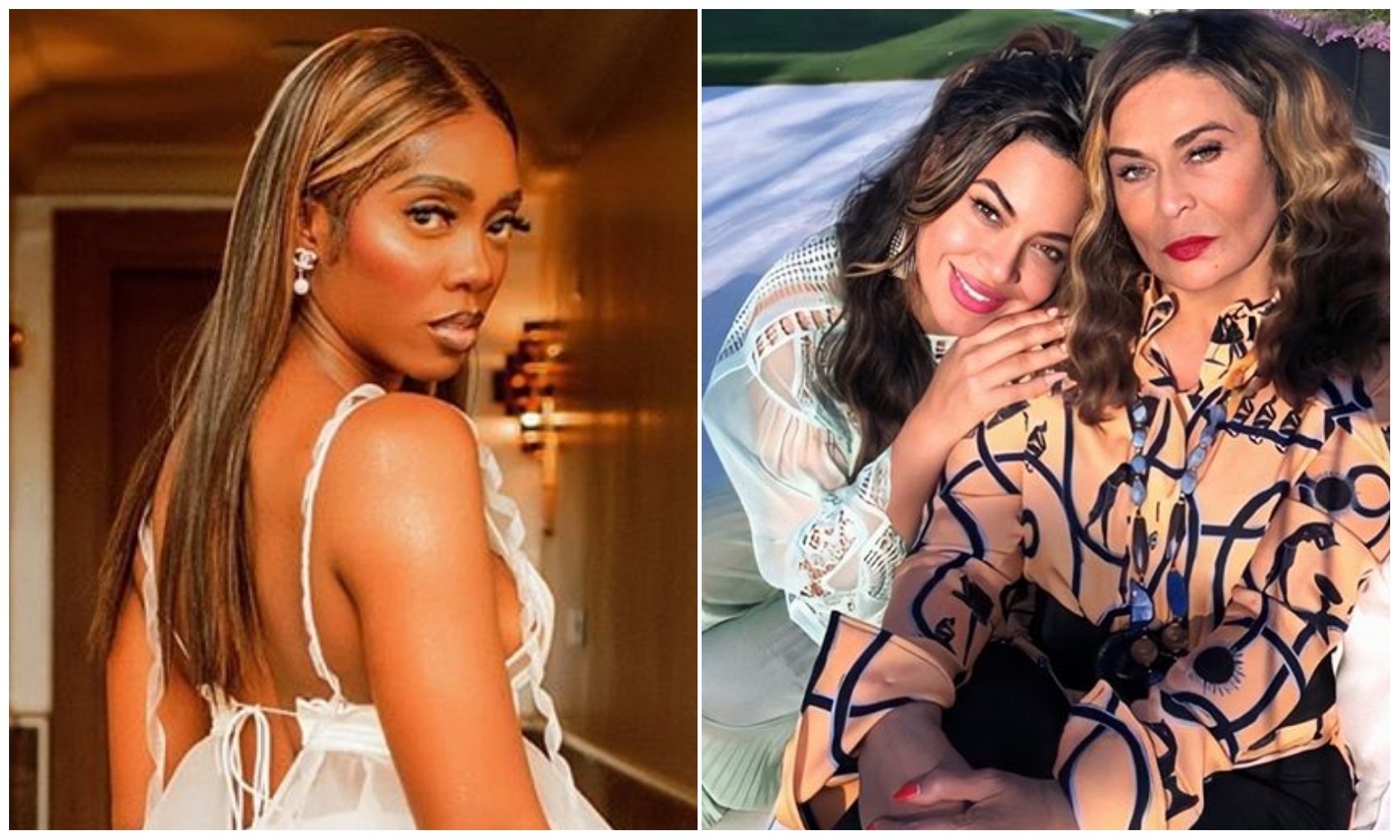 video where she called on Beyonce to say something about the protest, noting that

world the beauty of Afrobeat and Africa.

despite that her colleagues in the industry are speaking out.

With EndSars still trending across the globe, Tina Lawson, the mother of popular

US singer Beyonce, has spoken out in defence of her daughter.

Speaking on Tiwa’s video, Beyonce’s mother faulted her for taking to social

media instead of reaching out to her through her team on helping with the protest.

According to the elderly woman, her popular daughter is not Nigeria’s political

leader or spokesperson and thus it’s not a must she speaks about the incident.

See her message to Tiwa Savage below:

Tiwa Savage for the comment she made about the Grammy Award winner.

Though Beyonce have been backed for her actions, the talented singer have lend her voice towards the EndSars movement.