Home Entertainment BBNaija stars are idolised for going naked on TV but celebrities are...

Nollywood actress, Onyii Alex has vent out her anger on fans and followers on social media as he accuse them of being an hypocrite when it comes to judging celebrities. 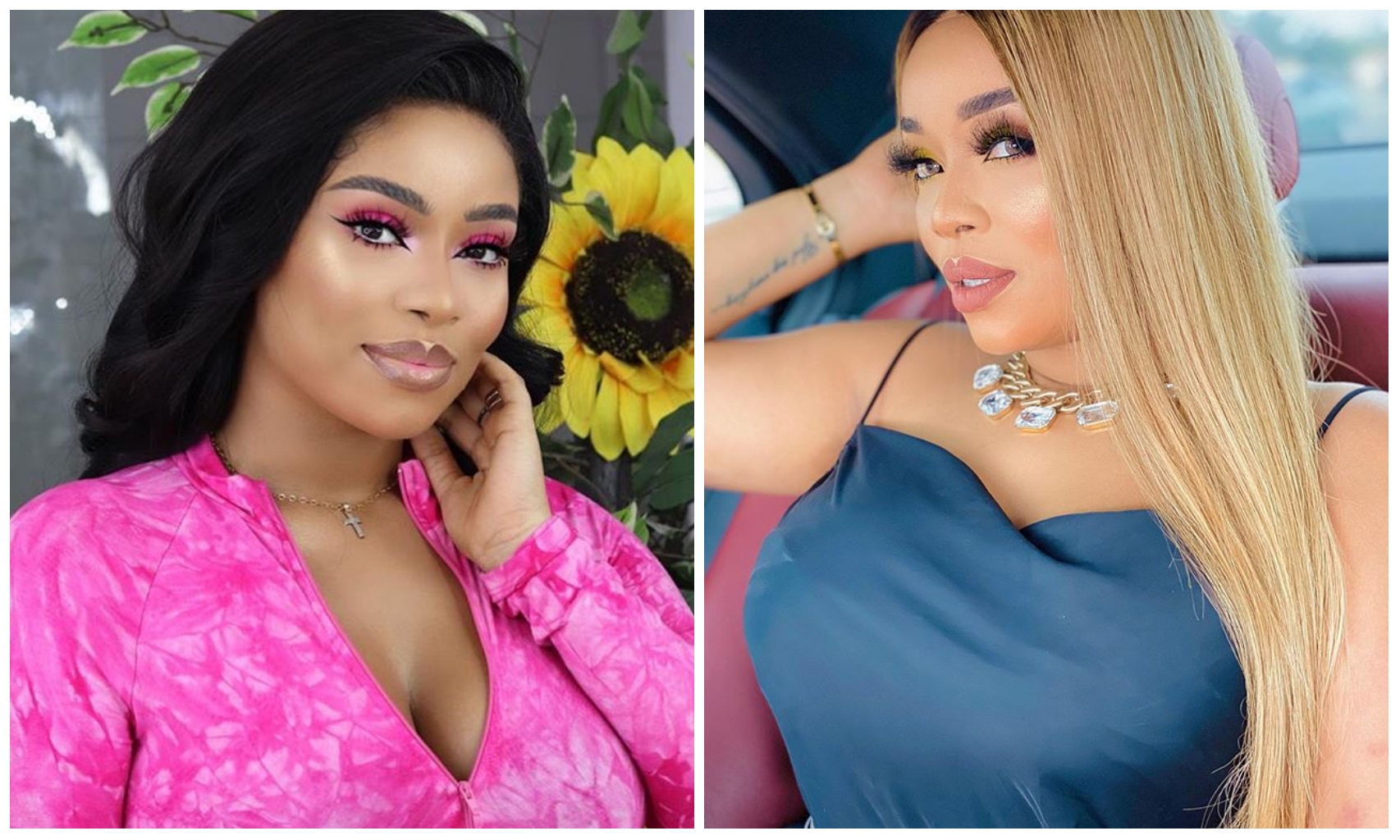 and sexy pictures on social media.

This same trend are often spotted at the biggest reality show in Africa,

seductive mood and sometimes naked during the course of the show.

As the fifth edition of the show is coming to an end, Onyii Alex who seems to have

are fond of calling out celebrities.

According to the beautiful screen diva, housemates at the Big Brother Naija show

naked as well as fornicating on the show.

pictures on their social media platforms.

Onyii Alex noted that the hypocrisy is obvious and in the long run everybody will be alright. 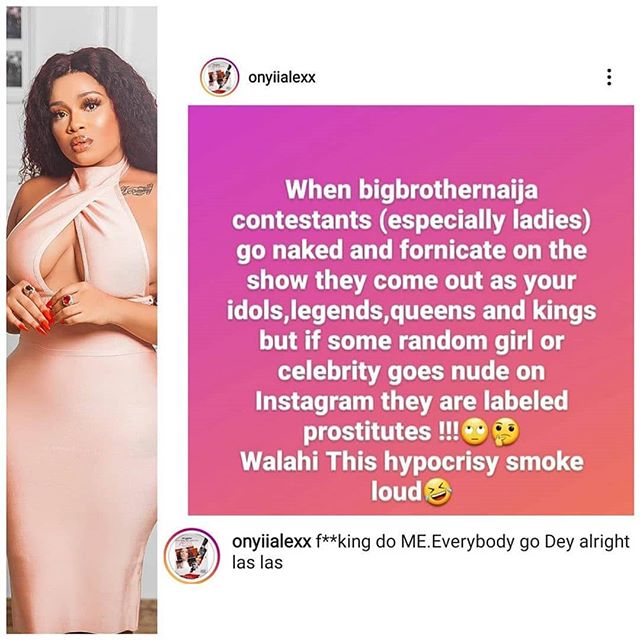