Yesterday night was the end of the road for Kiddwaya at the Big Brother Naija ‘Lockdown’ show as he was evicted alongside Prince. 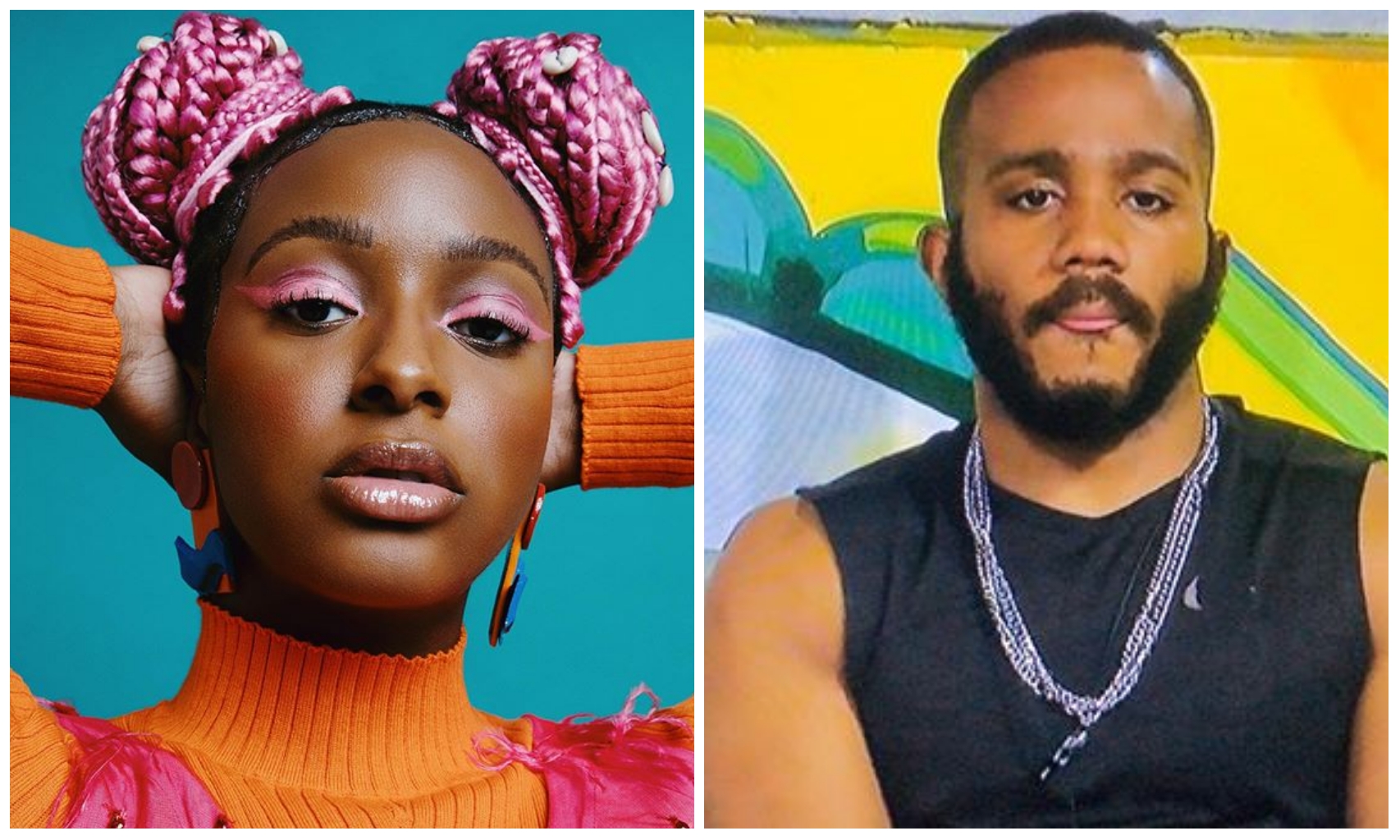 his eviction was confirmed.

the show, DJ Cuppy who had nothing but sweet words for the billionaire son.

one of his diary session.

she welcomed him back to normal life that’s different from the reality show.

adventure at the reality show as all eyes will be on his relationship with Erica.

He formed a good relationship with Erica during their time at the reality show and Kiddwaya’s father is already planning their wedding if they are willing to do one. 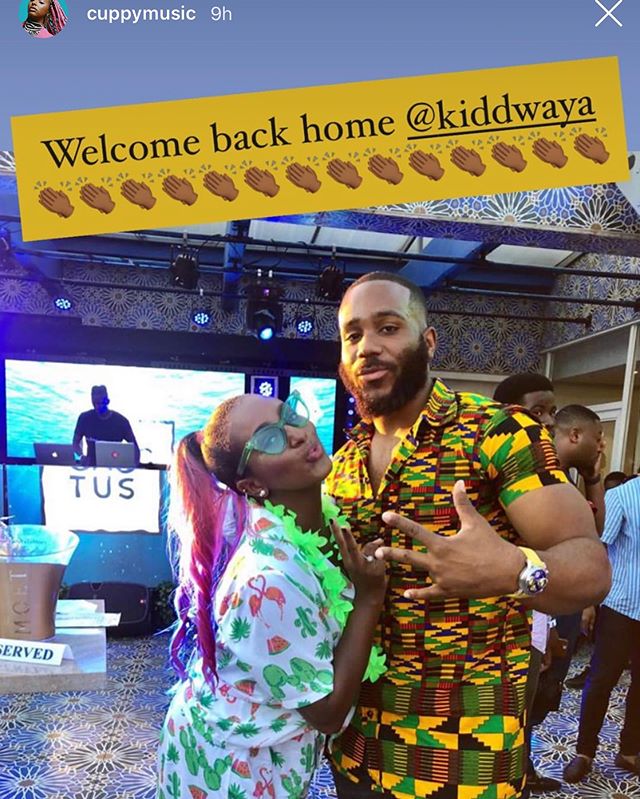 Looks like Nancy Isime boobs are getting bigger in the gym