Multiple award winning singer and songwriter, Mayorkun have turned a clergyman as he prophecised on what will happen to human being in the future. 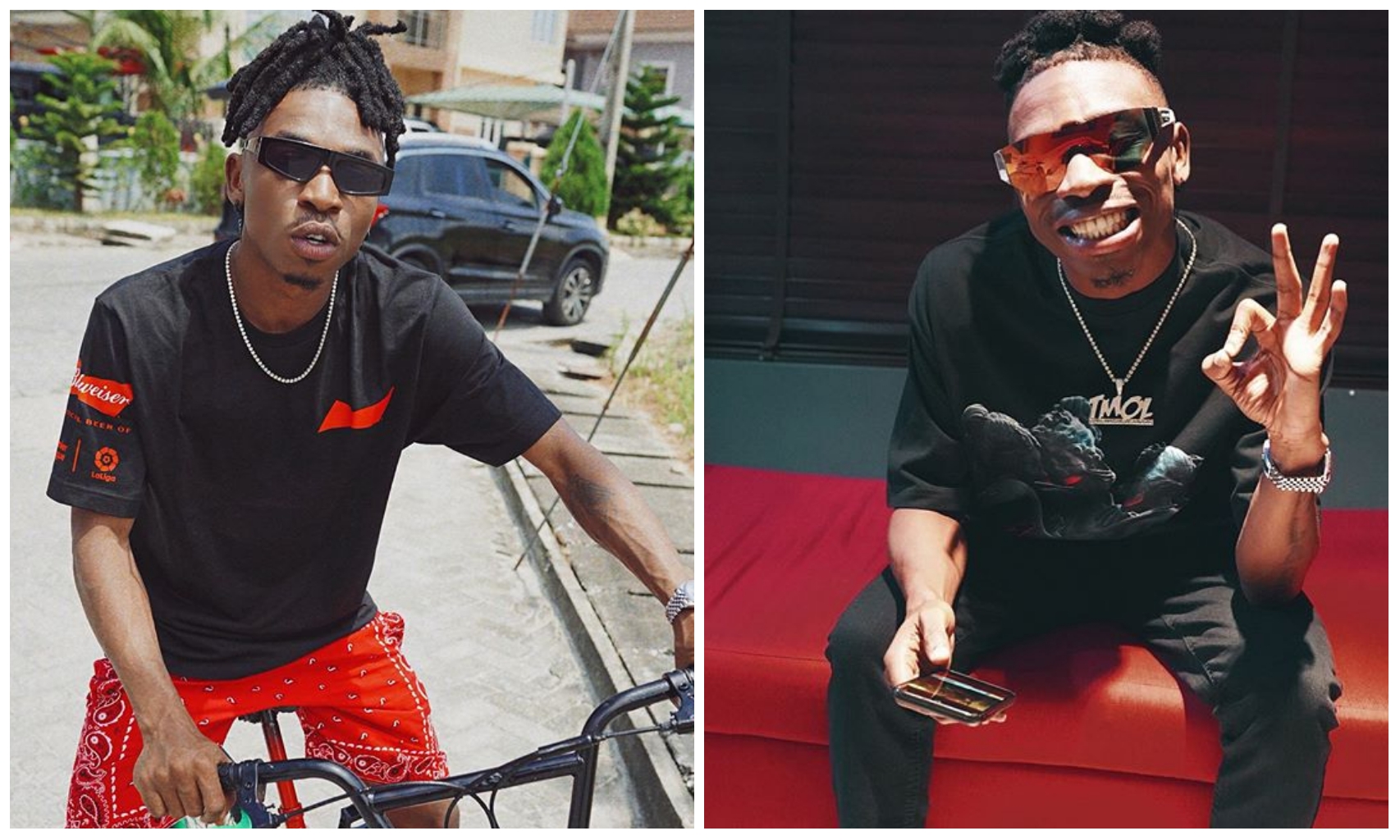 did not know the talented singer possess.

Mental Breakdown will be happening to everyone across the world

in the next few years.

thing did not befall the world as a lot have been happening in the past few days.

platforms, he has also been able to maintain the momentum that comes with

being in an industry filled with talented singers.

Meanwhile, DMW boss, Davido have continue to impress with his latest ‘Fem’

which he used to announce his return to social media.

are still hailing the award winning singer for blessing them with such a hit.

Davido have failed to release but fans hope are high as they expect him to release it before the end of the year. 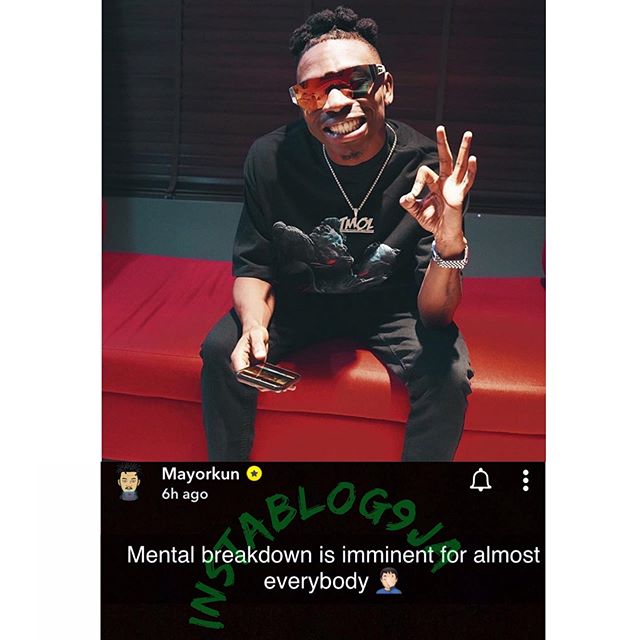