Home Entertainment My Ancestors Suffered For My Generation; Racist Insults Are Ignorance And Motivate... 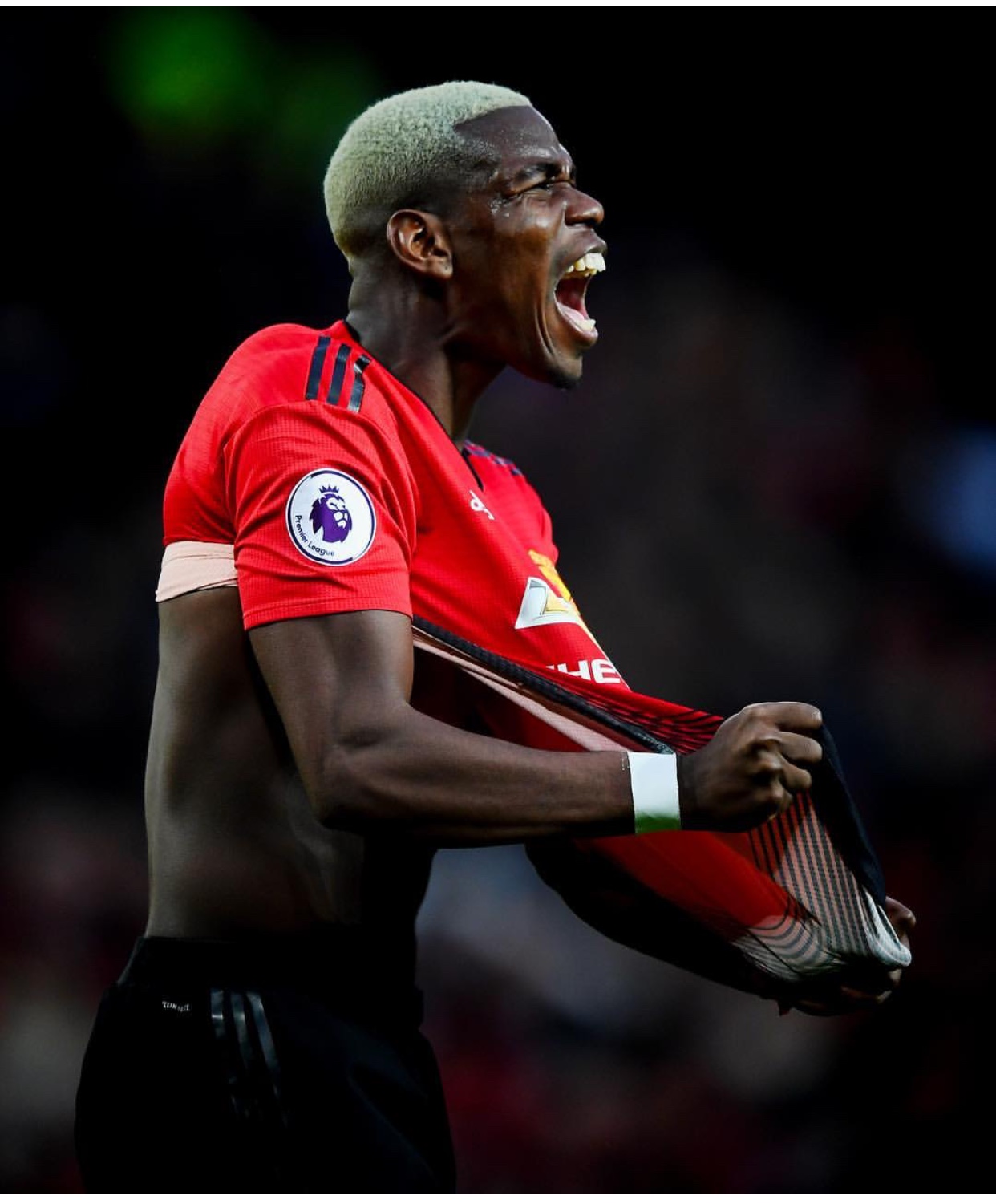 The Manchester United player  was forced to undergo to numerous sickening comments after missing a penalty during his club’s 1-1 draw with Wolves last week.

Posting a photo with his child in front of images of Martin Luther King and his late father, Fassou Antoine, he wrote;

‘My ancestors and my parents suffered for my generation to be free today, to work, to take the bus, to play football. Racist insults are ignorance and can only make me stronger and motivate me to fight for the next generation”.

My ancestors and my parents suffered for my generation to be free today, to work, to take the bus, to play football. Racist insults are ignorance and can only make me stronger and motivate me to fight for the next generation. #SayNoToRacism

In reaction to a follower’s “heavy” question,  , Pogba wrote again;

“It took me a few days to comment on the ratial abuse directed at me. When I hold my son against the heros of my wall, past and future come together. While seeing the amazing achievements of the past towards equality and freedom I hope my son’s generation will achieve so much more on the road to ratial peace.

I pray my son will not grow up in a world of ‘us’ against ‘them’, but instead in a world where everyone can express and be him or herself without confrontation. I pray for those affected by racism to be strong.

I ask God to forgive the perpetrators and give me the tolerance and understading towards those poor souls.

For all of us who wake up every day to fight our battles and serve Him, may we be free, may we be healthy, may we be strong, may we never lose faith. It is such an old trick to try to weaken somebody by attacking his/her skin color, gender or belief system.

It makes me laugh so ridiculous it is. Together we’ll always be stronger. To all supporters, team mates and friends who sent me so many beaufitul messages from so many countries, my deepest merci, I read them all. 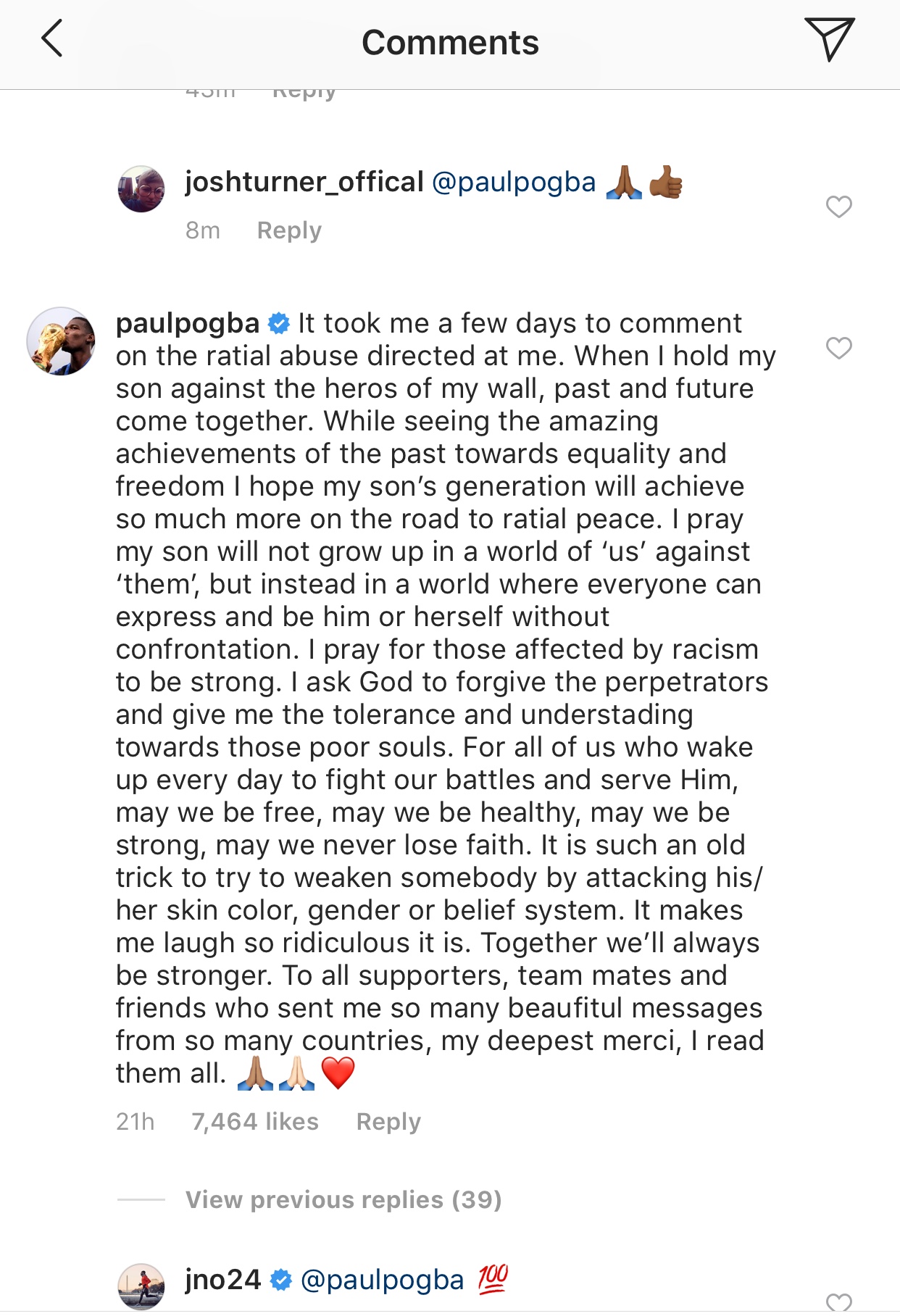