When you are in the spotlight you will surely have lots of fans and Ruger is no exception to that privilege.

Ruger is definitely a ladies’ man as his female fans couldn’t keep their hands to themselves while he was performing in Paris. 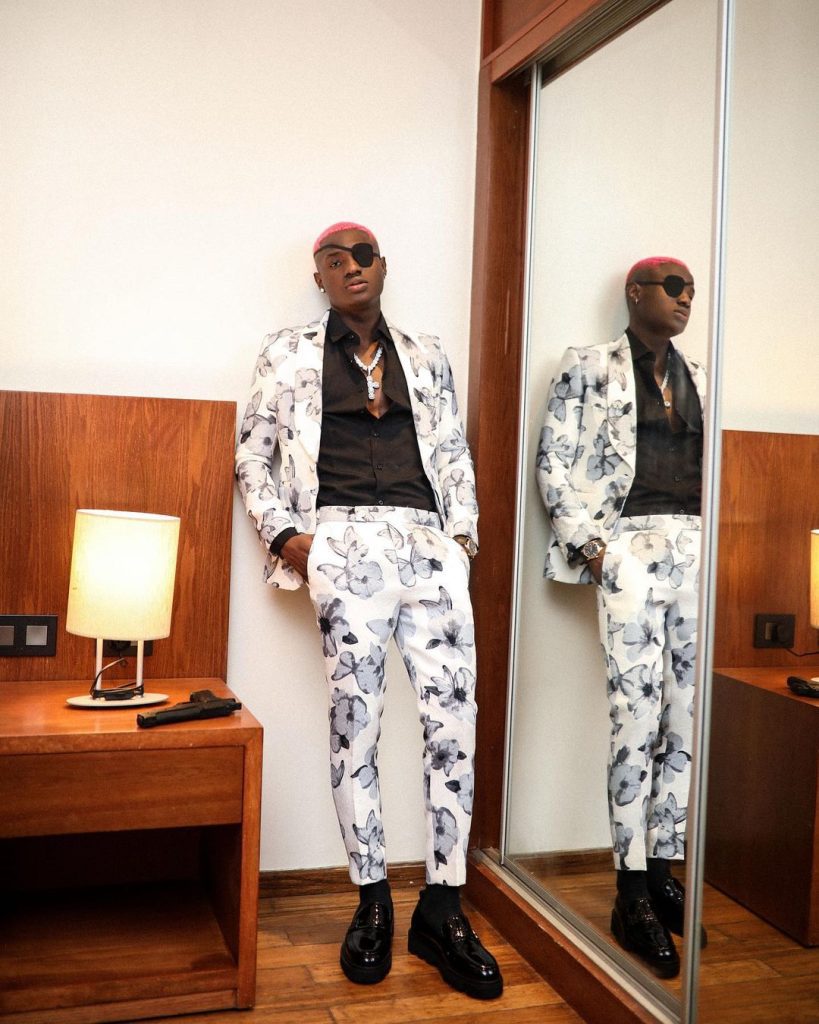 A video that is circulating the internet showed a female fan dancing passionately on Ruger in what people have called dirty dancing.

The singer was seen enjoying this act as he was also grinding along and singing while entertaining the fans.

It’s obvious the star is enjoying his life despite causing a fracas on the bird app after he declared he is better than the singer, Buju.

This got fans of the duo arguing about who is better, however, Buju didn’t let it slide as he replied to the star by calling him a “PR baby”.

Talking about celebs, Actress, Nkechi Blessing praises her anonymous man after he promised her a Range Rover (read it here)