German Bundesliga champions, Bayern Munich have disclosed the signing of Barcelona forward, Philippe Coutinho for a year on loan deal. 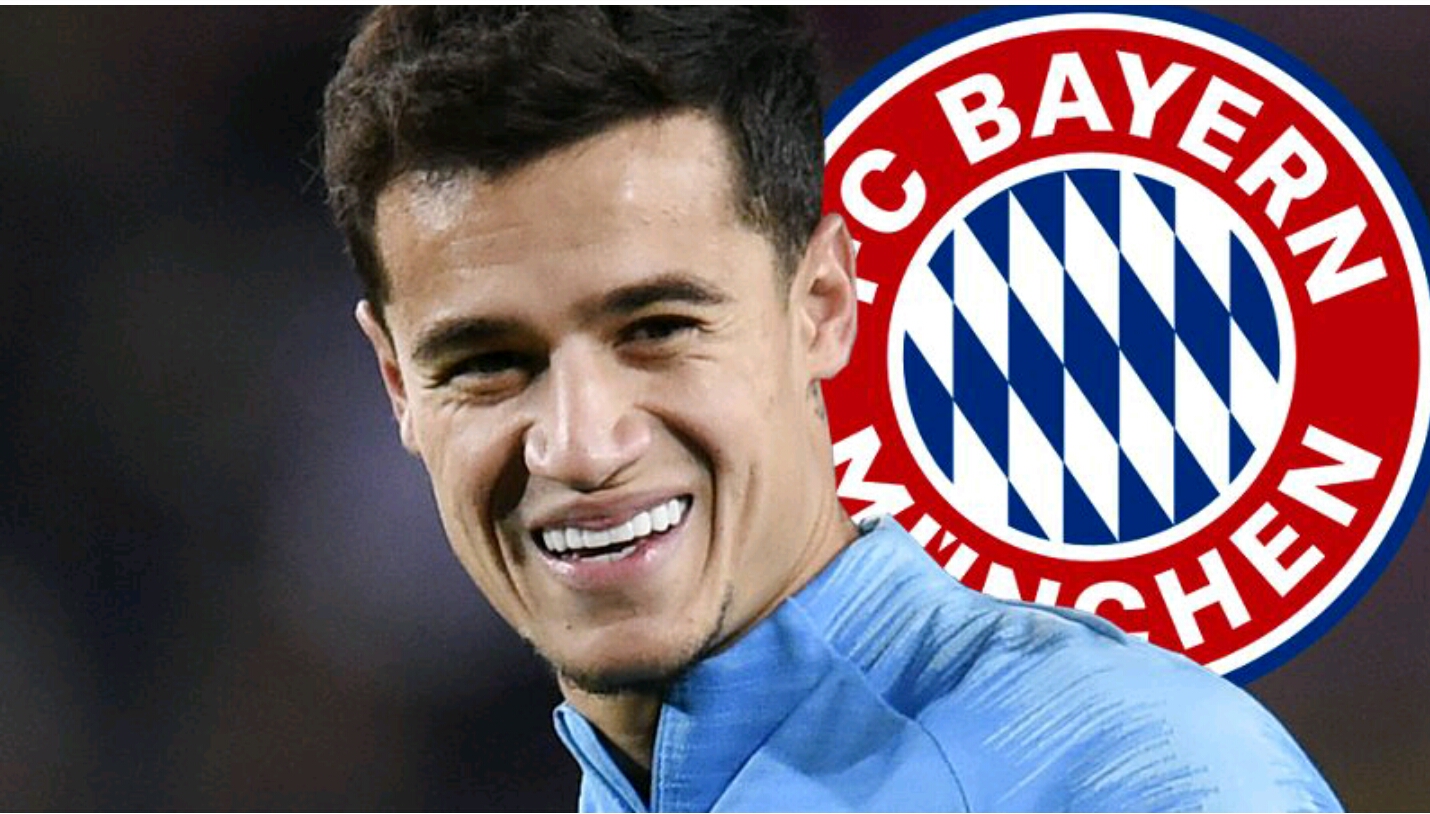 Barcelona and Bayern Munich have confirmed that an agreement is in place to send Philippe Coutinho to start making appearances for Bayern on a one-year loan with a purchase option.

Coutinho is expected to arrive in Munich, Germany in  the next few days to finalize details concerning the move  and to also complete his medical.

The Brazilian midfielder has failed to live up to expectations after  a big money move from Liverpool to Barcelona  in January 2018. 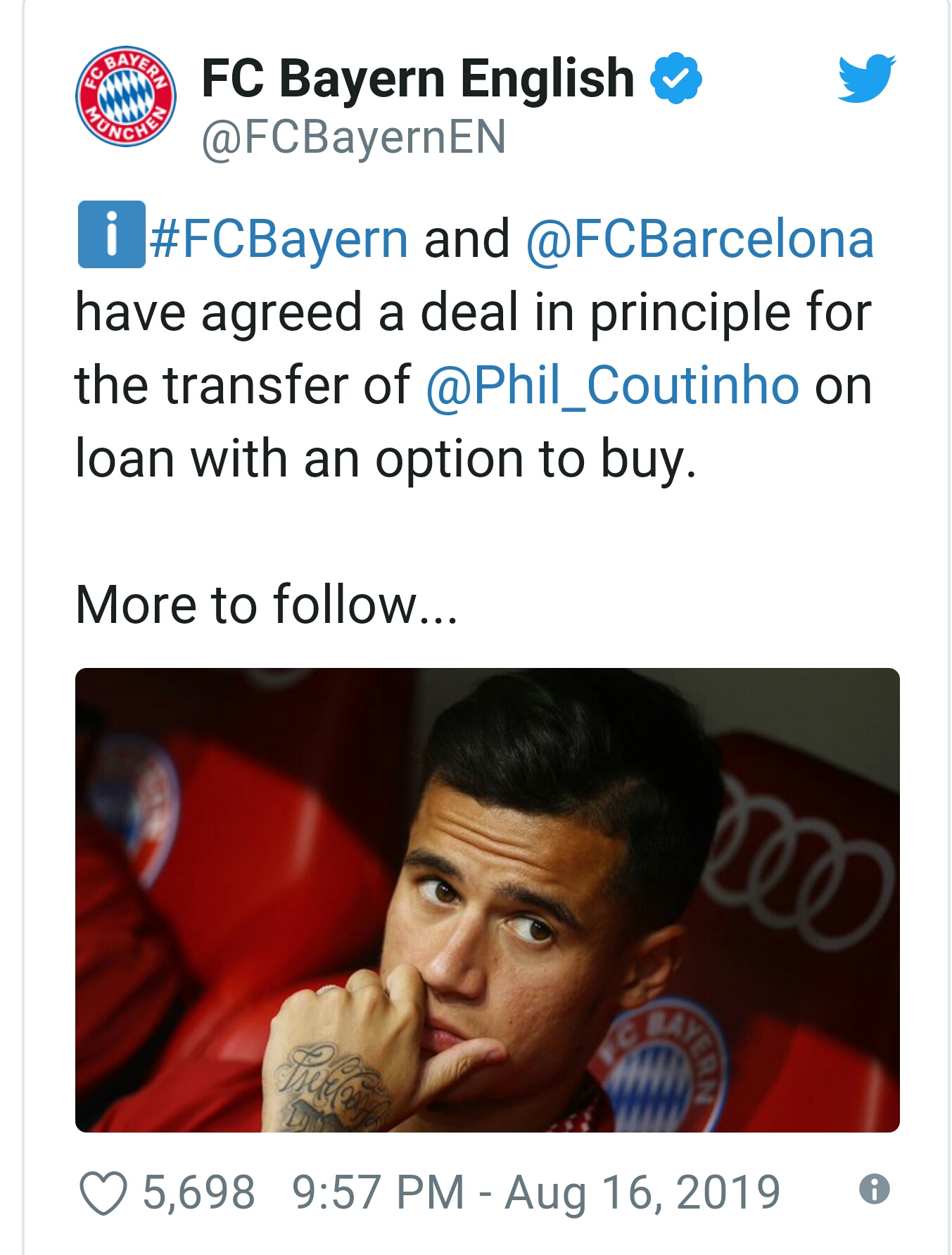 The Catalan giants were however open to offload their big-money signing as they tighten their squad for the new season.

Coutinho, in his first season at the Camp Nou,  Coutinho scored 11 goals and made  five assists in 54 appearances in all competitions.

So, Moyo Lawal has some words strictly for the guys…

“My Queens… No limits, no boundaries!” – Toyin Lawani puts on her full curves