The world football governing body, FIFA has slammed former coach of the Super Eagles of Nigeria, Samson Siasia with a life ban. 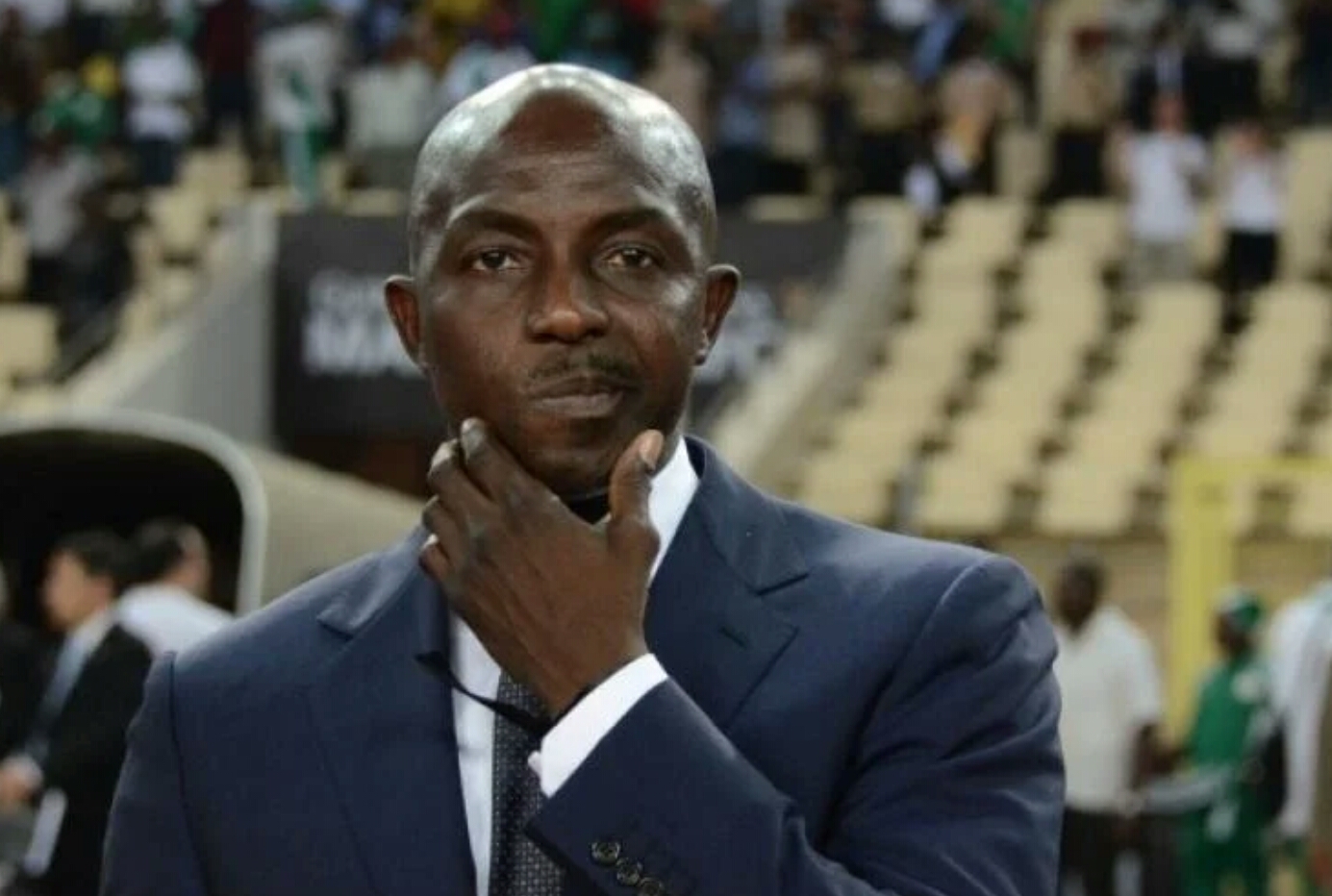 The adjudicatory chamber of the independent Ethics Committee found Mr Siasia guilty of having accepted that he would receive bribes in relation to the manipulation of matches in violation of the FIFA Code of Ethics.

On 11 February 2019, the formal ethics proceedings commenced  against Mr Siasia.

They come on the bark of an extensive investigation into matches that Mr Wilson Raj Perumal attempted to manipulate for betting purposes.

FIFA initiated the large scale investigation through the aid of its various departments and in cooperation with its key stakeholders and authorities.

The ban which takes effect from today stated that  the adjudicatory chamber found that Mr Siasia had breached art. 11 (Bribery) of the 2009 edition of the FIFA Code of Ethics and banned him for life from all football-related activities (administrative, sports or any other) at both national and international level.

In addition, the former Nigerian official has been fined an amount of CHF 50,000 and his punishment has been well communicated to him.

Samson Siasia is a  former Nigerian football striker and the former head coach of the Nigerian Men’s National football team from 2010 to October 2011. He was reappointed in 2016.