Home Entertainment Khafi runs to Tacha for marathon prayers after Jackye labelled her a...

Ex BBNaija star, Khafi runs to Tacha for marathon prayers just hours after she was labelled a snake by Jackye. 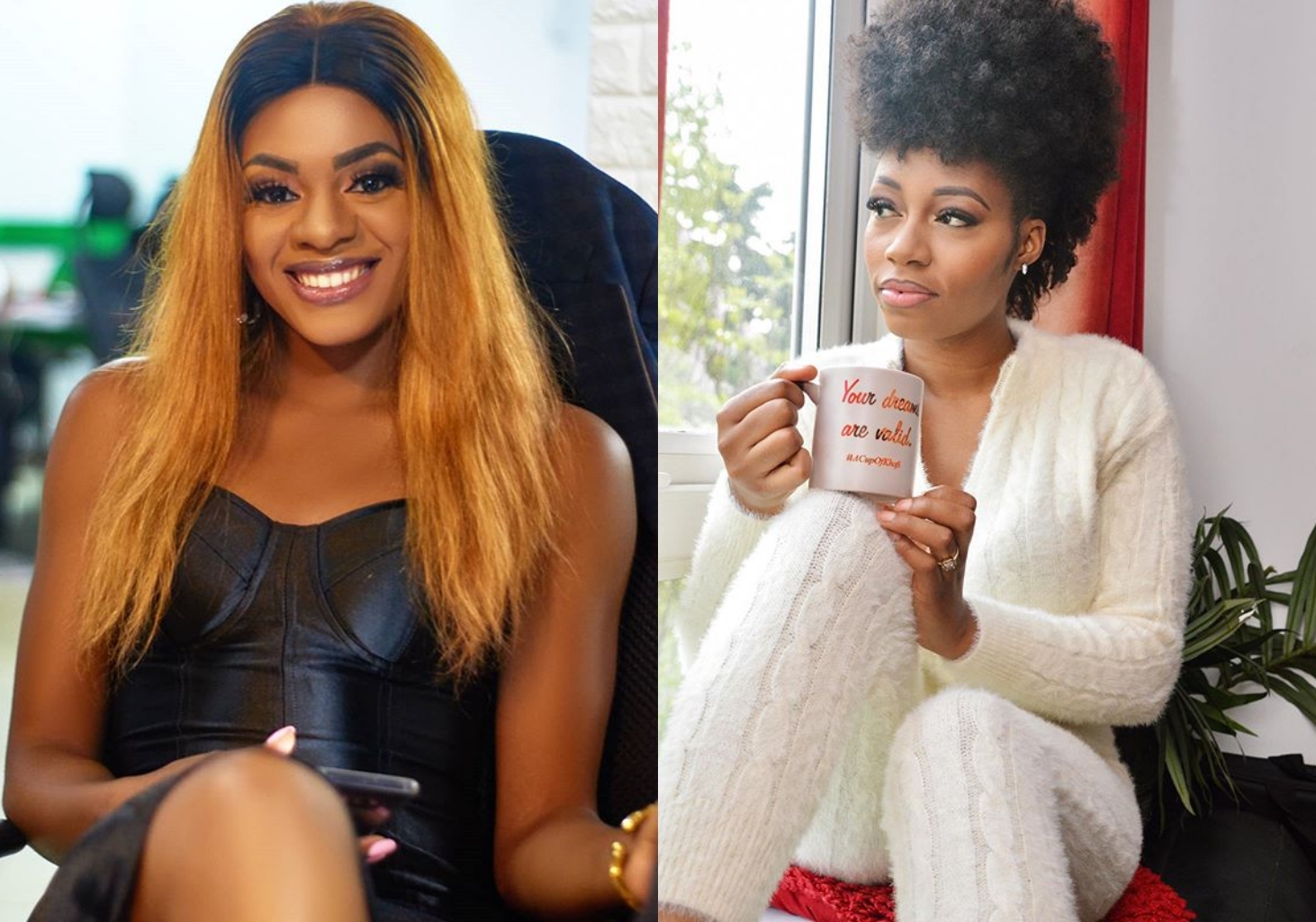 answer will fall and followers.

When asked by fans if she is still friend with Khafi, Jackye answered in a way that

showed fans as she insisted that she’s a snake and does not relate with people like that.

friend after the show a visit on her live IG video to seek for a prayer session.

prayers on Khafi as she tend to pray against any enemy attacking her.

Watch the prayer session between Khafi an Tacha below;

Hours after Jackye labeled her a snake, Khafi runs to Tacha for marathon prayers. [Swipe]

as they continue to battle for supremacy.

however, Tacha who was controversial all through her stay at the show was

disqualified after she engaged in a physical alteration with Mercy who eventually won the grand prize.

See what Kate Henshaw is citing about your age