Aisha Abba Kyari, the daughter of late Abba Kyari has taken to social media to blast those blaming her late father for Nigeria’s problem. 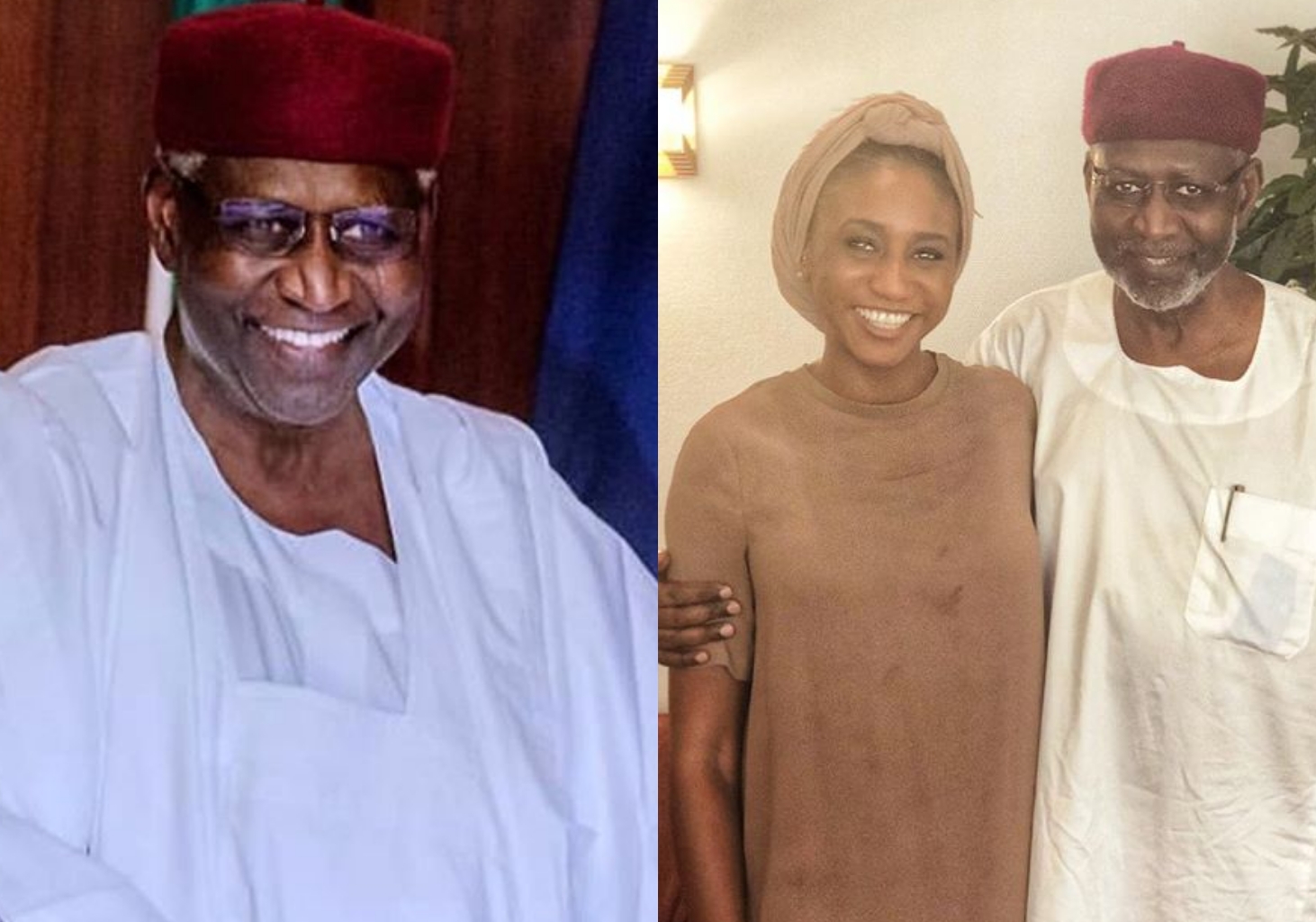 days ago weeks after he was tested positive for the deadly Coronavirus.

Government handled the situation before the first case was recorded in the country.

the development however Lola Omotayo was vocal as she made her opinion known.

lambasted all those that call out her father even before he died.

Via a post on her Instastories, Aisha asked those that claim her father was the cause

peacefully after his death.

She posted on IG: 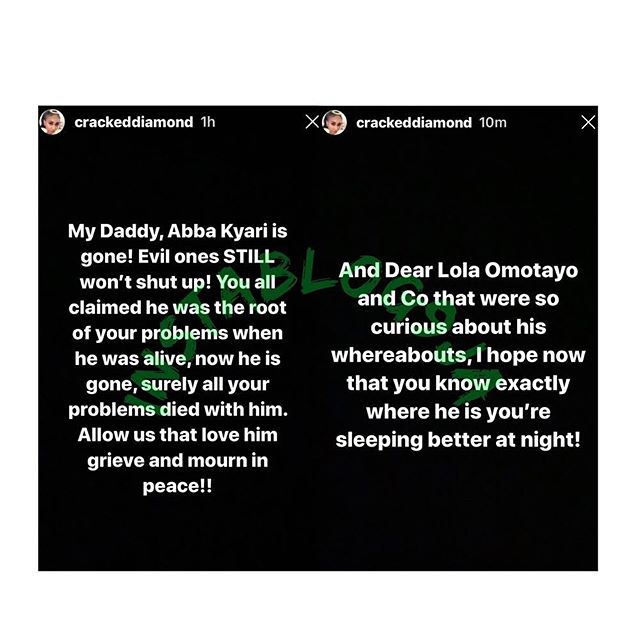 Abba Kyari’s death was confirmed in the early hours of April 17 by Femi Adesina, the special adviser on media and publicity.

He was buried the second day at a mortuary in Abuja, a day that was one of the saddest day in the country history.

His death was mourned by top Government officials as well as citizens who value the great work he has done in the country.

“If una one kill me, kill me” – Comedian AY spends Millions on giveaway to please twitter fans