Nigeria music star, 2face Idibia celebrates daughter’s 14th birthday as he noted how gushed about his love for her. 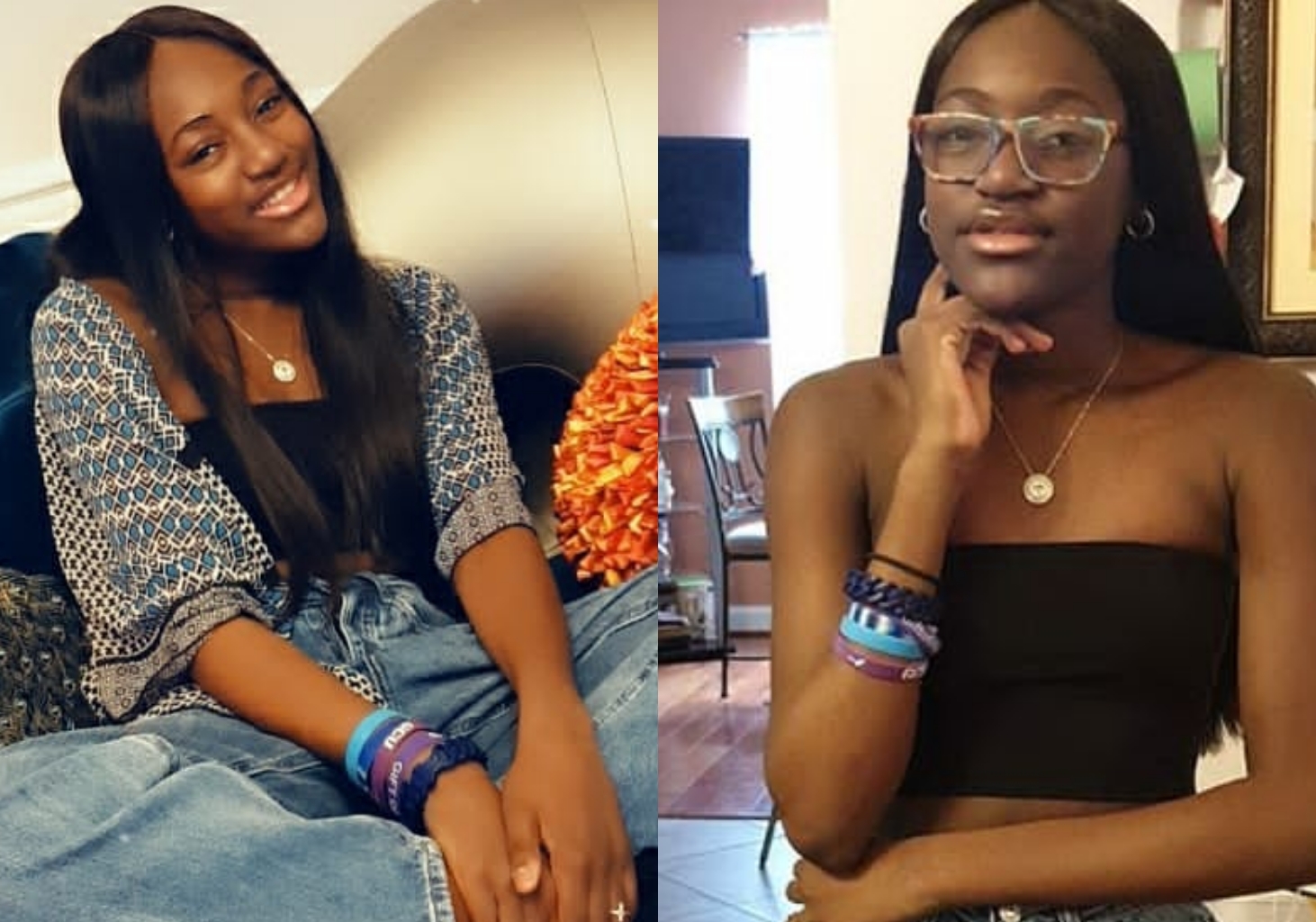 number of kids he had before he finally settled down with Annie Idibia.

them as he has been constant I celebrating their birthdays.

daughter who turned 14 with an heartfelt message as he says it was just like yesterday.

long to witness more of this great day I her lifetime.

Just like yesterday o. It's like I just blinked and My little princess is 14. Wow. The Almighty shall continue 2 guide and protect u my princess. I'm super proud of u, young woman. Special happy birthday to u my princess @ehi.benzyy u will do great things.

2face Idibia has become a legend in the entertainment industry as he has never stopped dishing out tracks ever since he rose to stardom.

The award winning singer recently dropped his album ‘Warriors’ which he has been publicising for the past few months.

Ever since he released the album, it has been receiving massive response from fans on all streaming platforms.