Popular media platforms, Kemi Olunloyo has taken to social media to appreciate the kind gesture on footballer Emmanuel Emenike and his wife towards her about a year ago. 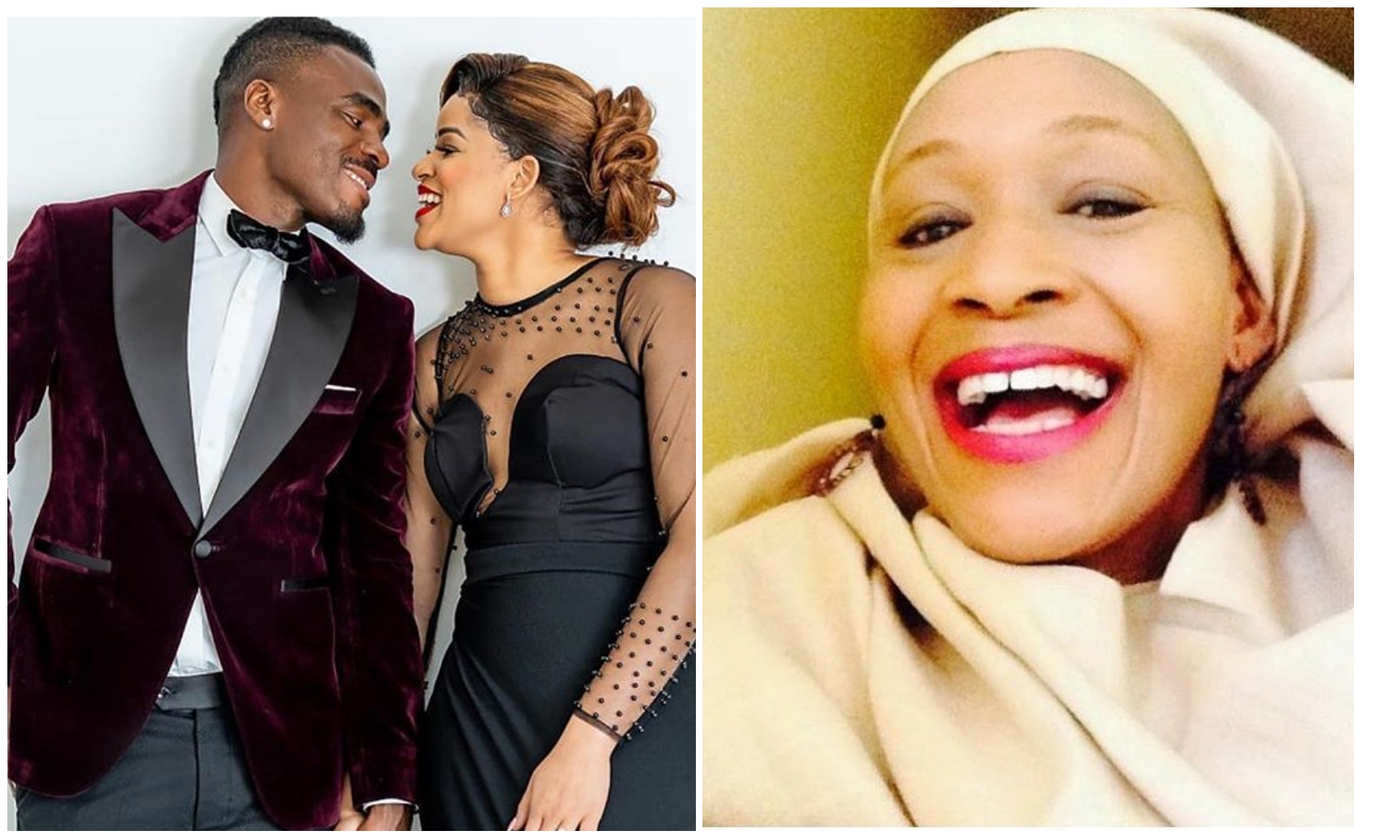 never taken those who have helped her in the past for granted.

Emenike was among those who helped her back then.

With today marking a year since the dreadful incident happened, Kemi Olunloyo

for the love they showed to her when she was going through the tough phase.

According to Kemi Olunloyo, despite not knowing her as a person, Emmanuel

replacing her studio equipments after the first one was stole by some armed robbers who had attached her at Ibadan.

A YEAR LATER💙💙💙 Emmanuel♥️ and Iheoma♥️ A year ago yesterday 6/15/19, you sent me cash to pay off my #PTSD medical bills and replace studio equipment and electronic gadgets my son and I lost in a violent armed robbery June 14th 2019 in my family home in Agodi, Ibadan, Oyo state. God used you to fight for me. I want to thank you @emenike_9 @iheomannadi for being a humanitarian. I will never forget what you and Iheoma did. Never met you, don't know much about soccer ⚽🥅from growing up in USA. You will teach me the game some day. Life is not a game, some people make it that, you made it a serious mission of caring. Thank you Lagosians for having me in this city and just showing me love on the streets. I grew up in Ikoyi at 13yo and part of treating #ptsd is changing environment. I'm in 50% recovery now. EVERYONE Pls explore the hashtag #ptsdrecovery Blessings♥️🇳🇬 Kemi Olunloyo Pharm.D #DrKemiOlunloyo #kemitalksmotivation