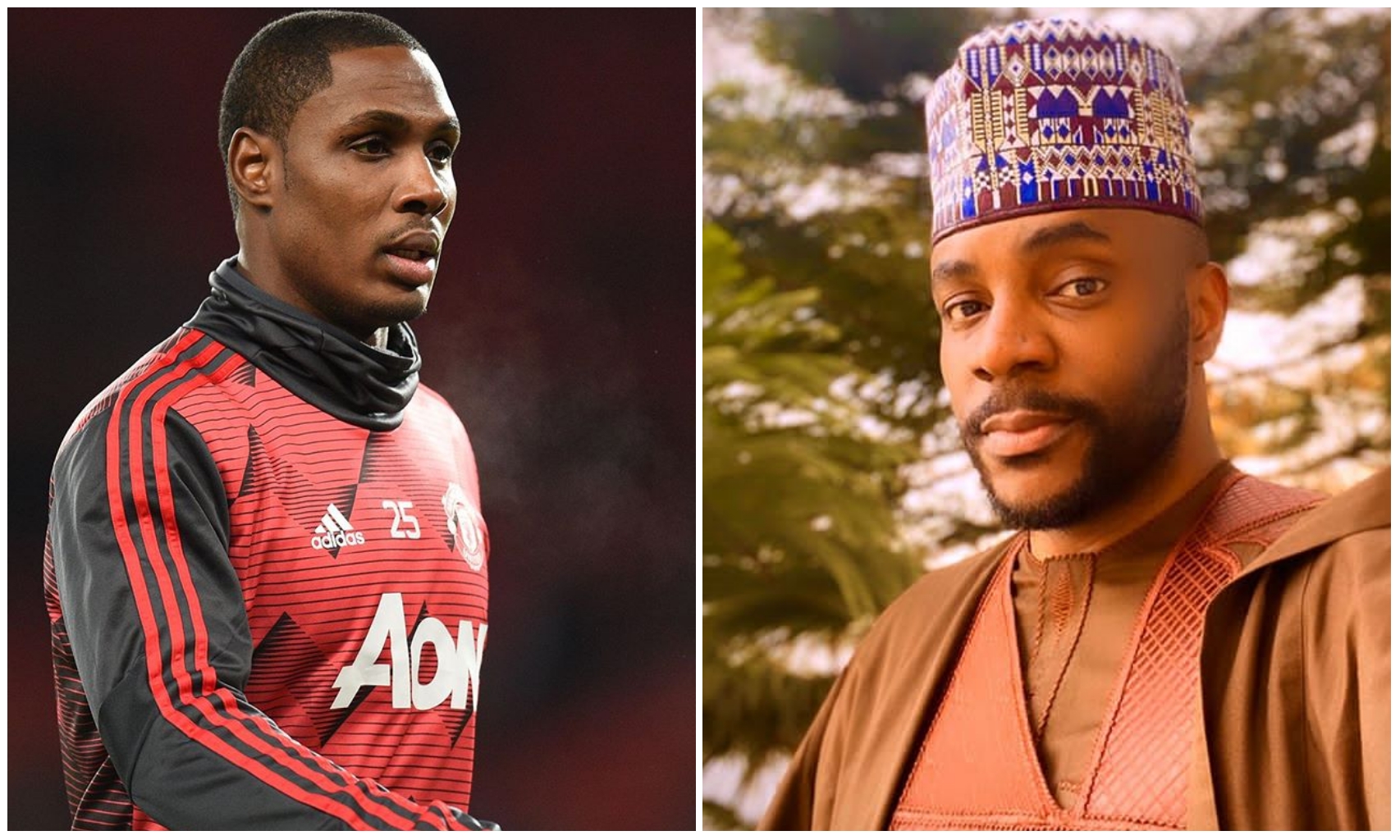 Odion Ighalo clocked 31 today, June 16 and just like the rest of the sporting world,

Ebuka has also joined in the celebration as he took to his Instastories to send him his wishes.

in the color of Nigeria and captioned it with a simple message to him.

noted how much he’s greatly missed in the National Team and hope he has a memorable day.

across the world being suspended.

the 17th of June as United try to fight for a place in the top four.

who are currently occupying the fourth spot.

bitter rival, Manchester City lose their appeal against the ban impose on them for

Odion Ighalo will be hoping to celebrate his birthday with a goal when United play their first official game since three months ago. 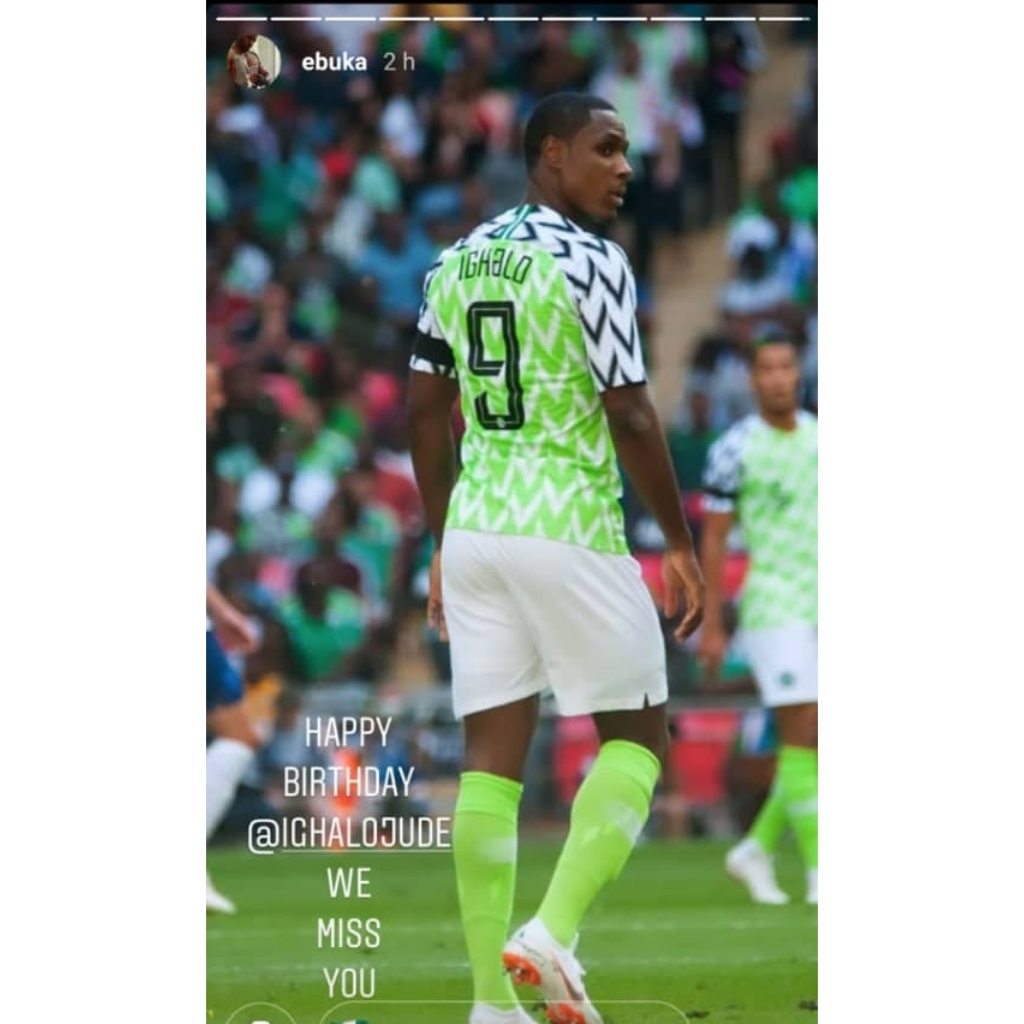 Check Out This Rare Photo Of Lil Wayne At 12 Years Old Without Dreads – It’s Epic!