Legendary Nollywood actress, Bukky Wright has taken to her social media platforms to celebrate OAP Falila Alagbo who added a year today, May 24. 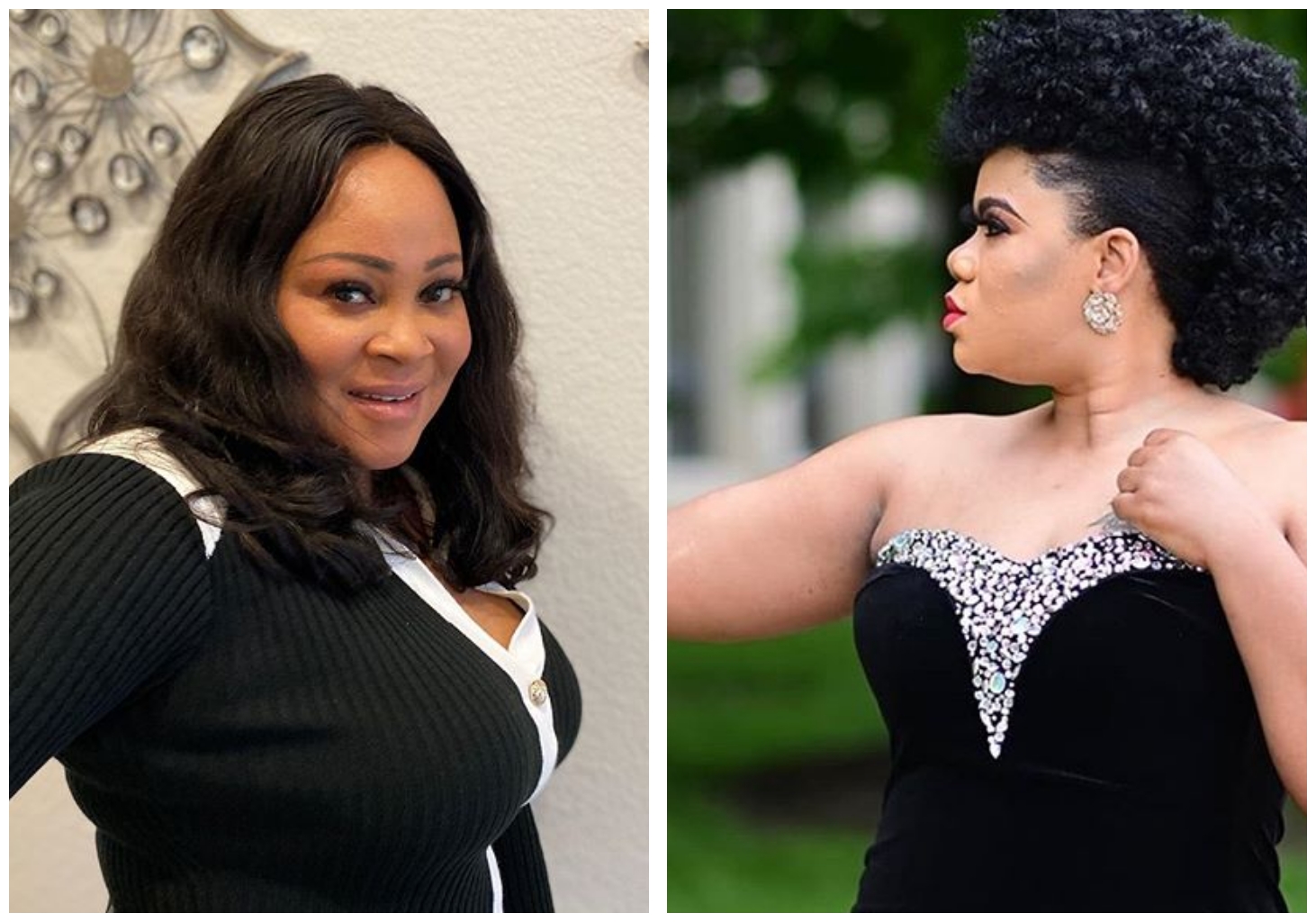 and getting celebrated by such person shows you’re really impacting life positively.

showed how much she respect and adore her.

celebrant on social media and captioned with an heartfelt message.

celebrates more of this milestones in good health.

Happy birthday to you @topsytopsy007 I wish you long life and prosperity as you age with grace of almighty God my darling. Beautiful Falila Alagbo enjoy your day but stay safe.

Fans and followers have all joined in the celebration as they hope to make Falila Alagbo’s day a joyous and memorable one.

Baddy Oosha in shock as girl begins to fvck herself with a d!ldo on live broadcast (Video)