Home Entertainment “OGB Music have not paid me a penny from the Gh250,000 signing...

It appears the controversies in the camp of Ghanaian singer and rapper, Fameye and his manager, Ogidi Brown will not be ceasing soon. 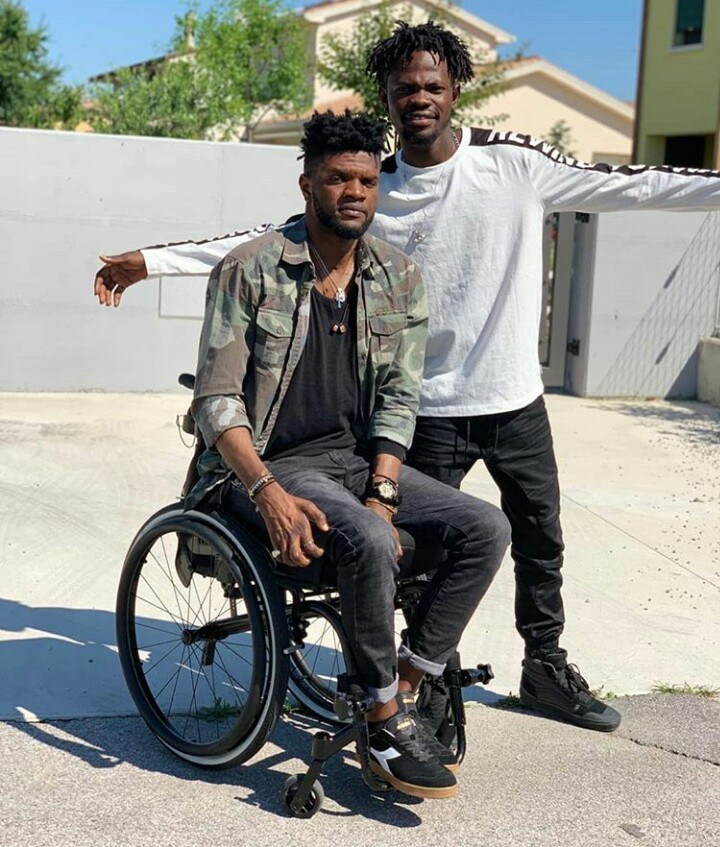 The latest revelation coming from Fameye is that his management have not made any payments regarding his signing fee of Gh250,000. 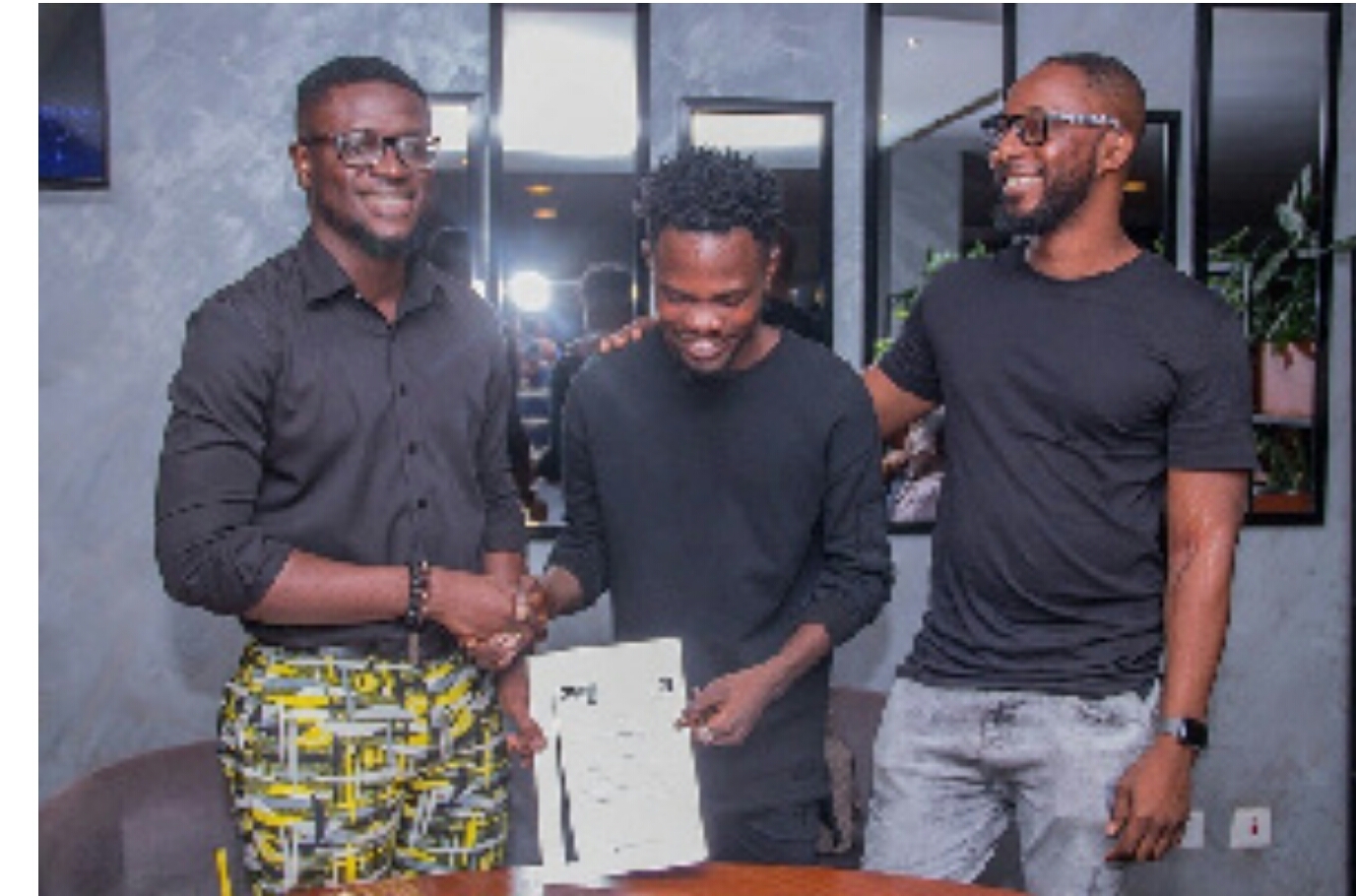 According to Fameye, no bank transactions have been made in connection to the above stated amount despite agreements being signed on paper. 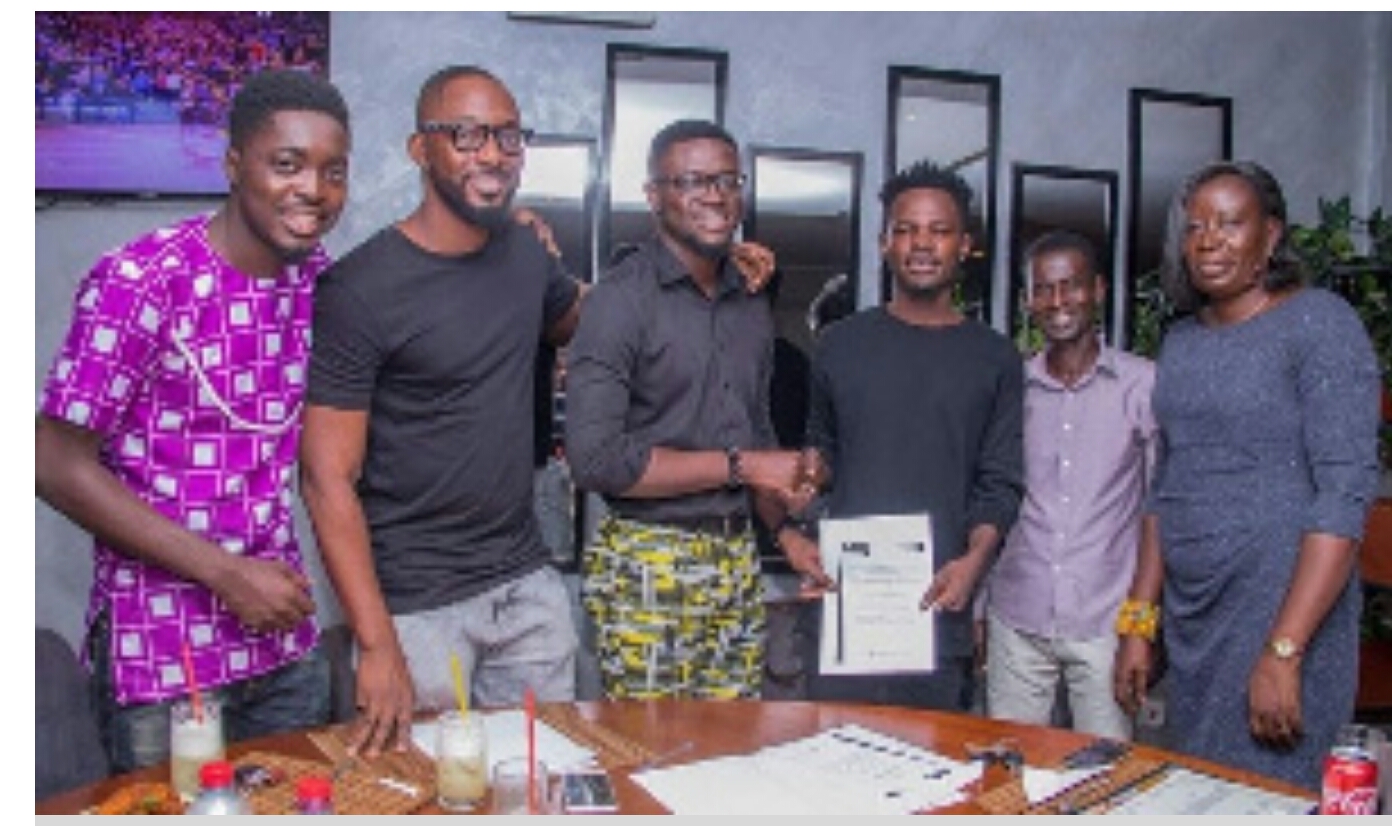 In the interview in which he spoke twi and has been translated,  he stated “I was signed for  GHC250,000 and I was supposed to be given some of the amount but up till now I have not received even 1 cedi from the amount I was signed for”

He further added “Before God, i cant come and lie. He(His manager) has helped me but for the things he has not done, I can’t say he has done them”

Fameye recently made the headlines when runours about him leaving his management after it was revealed that he had talks in joining Ghanaian rapper, Chris Waddle’s AMG music label.

Meanwhile, his manager, Ogidi Brown is yet to make comments on Fameye’s claims on behalf of the management.