Home Entertainment I’ve to stop restricting my creativity for my mental health – Olamide...

Award winning rapper and singer, Olamide, has opened up on how he has to stop restricting his creativity for the sake of his own sanity and mental health. 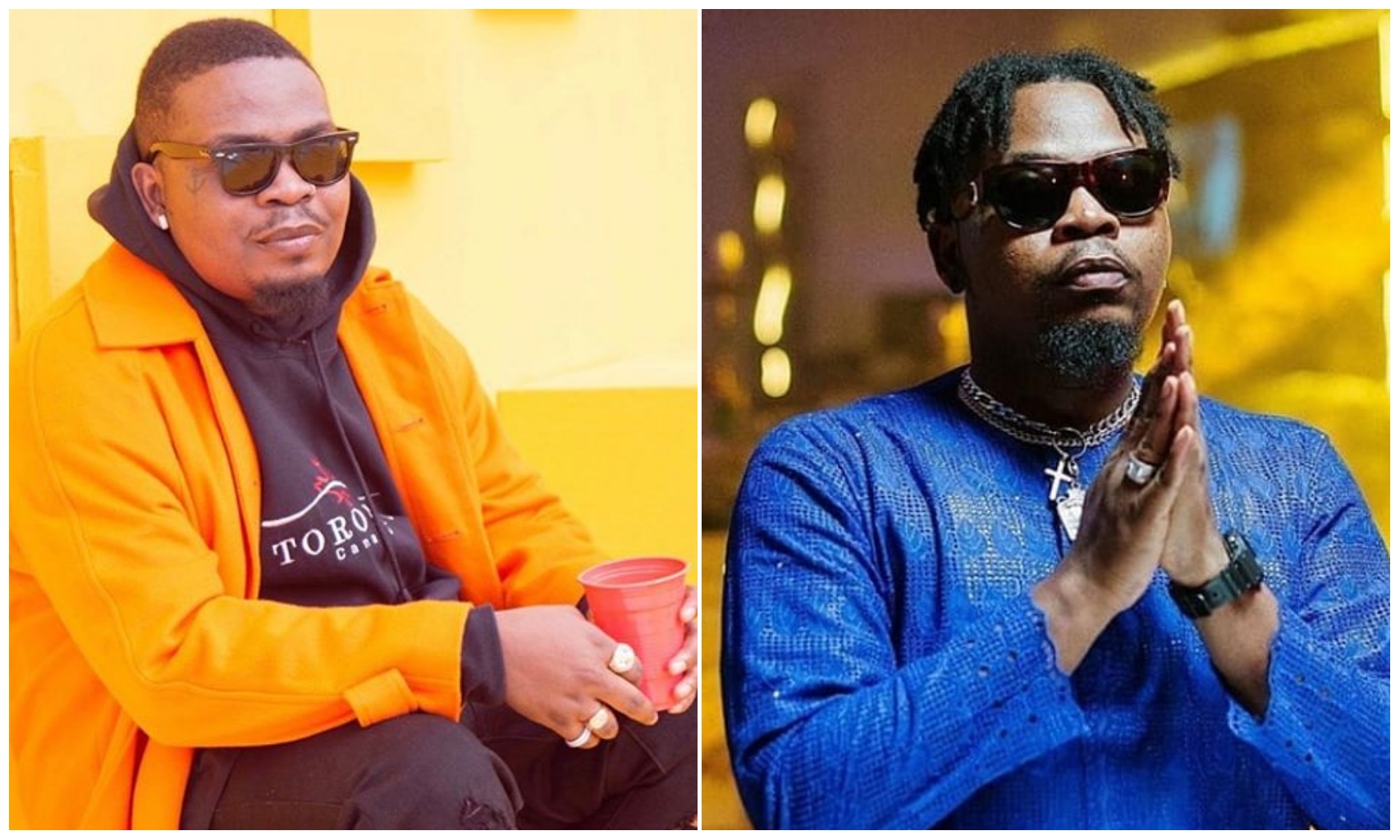 The 31-year-old singer, who doubles as the CEO of YBNL Nation, spoke in a recent

interview — on the back of the release of ‘Carpe Diem‘, his 11th studio album.

“Honestly, the level at which I am right now is very personal. I am just taking my

creativity to the extreme, for my own good, and for my own sanity,” Olamide said.

“I feel like I have been restricting myself all this while, and for my own mental health,

it is high time to unbox myself and do everything I have ever dreamt of.”

foreign markets, the singer said: “It depends on whatever people feel right now.

“They have the final say to say if Olamide is the voice of the streets or whatnot.

like it is more of a rebirth year for me. I feel brand new.

“I feel like a new artist. My new songs don’t sound like my old songs, maybe a few

similarities. I feel like I am a new person entirely right now like I am just starting fresh.

“What I am on right now is beyond being the voice of the streets. Right now,

reach as many people as possible.”

Olamide’s comment comes months after he sealed a joint venture deal with Empire Distribution, a record and publishing company in the United States.