Home Entertainment ‘Go and Marry’ – Adekunle Gold and Simi reply Falz after he...

Celebrity couple, Adekunle Gold and Simi have given Falz a reply he would not forget in a lifetime after he tried to poke nose into their private life. 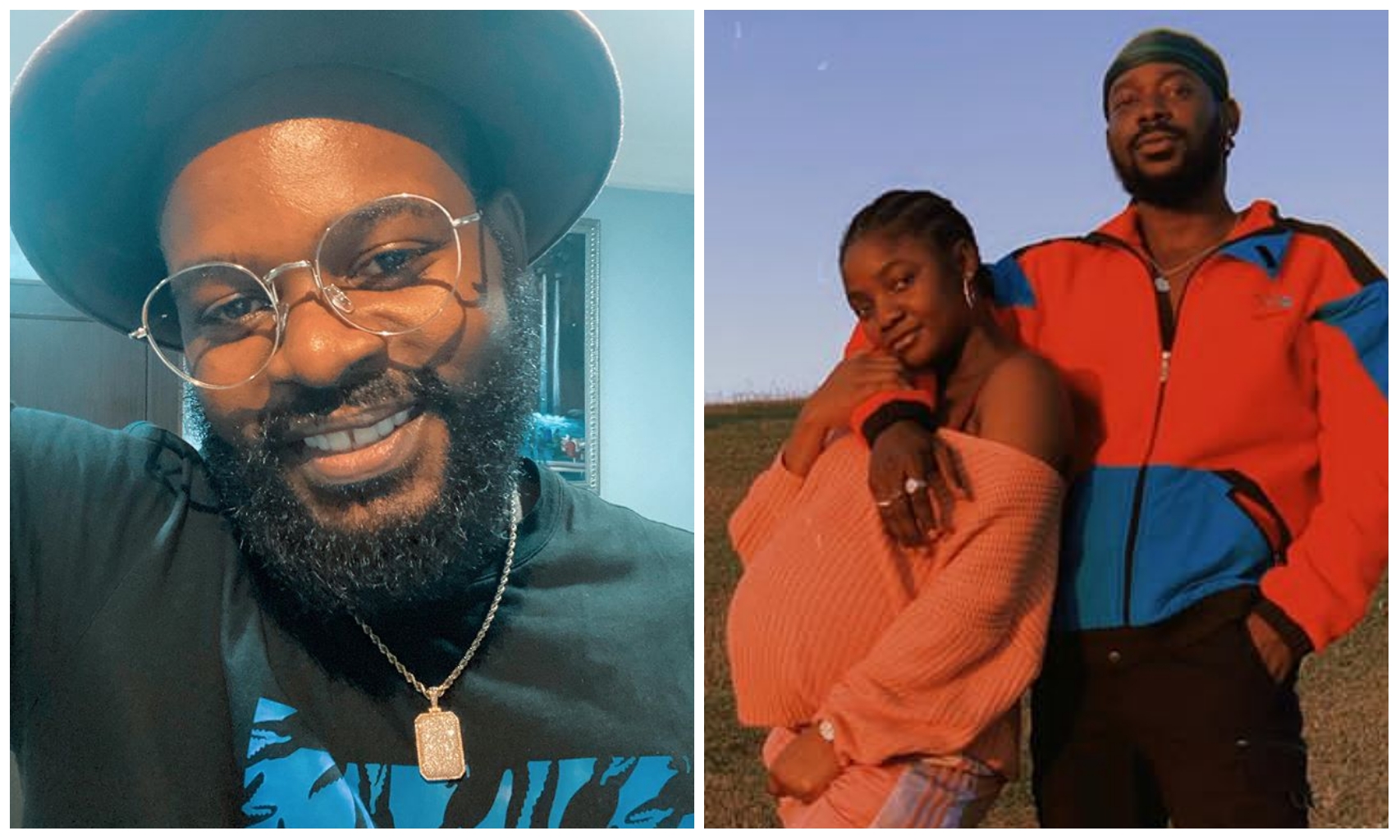 the entertainment industry as they are known for backing themselves in any situation.

trolling of a life time after he tried to know when last they’ve indulged in sexual intercourse.

was so persistent in asking them when last they’ve make love, however he was

himself a good wife.

Moment rapper #Falz asked #AdekunleGold and #Simi when last they had sexual intercourse, their reply is epic

outside the country but they’ve not come out to speak about it.

If the rumour were to be true, fans wont be surprise as both couples also kept their

wedding plans a secret until they got married.

only some selected celebrities were present at the event that has continue to bring joy to the family.

Votings are OPEN for your favorite nominees for Soundcity MVP Awards