Controversial Nigeria journalists, Kemi Olunloyo has revealed that her investigation on the rape accusation against singer and songwriter Dbanj is ready. 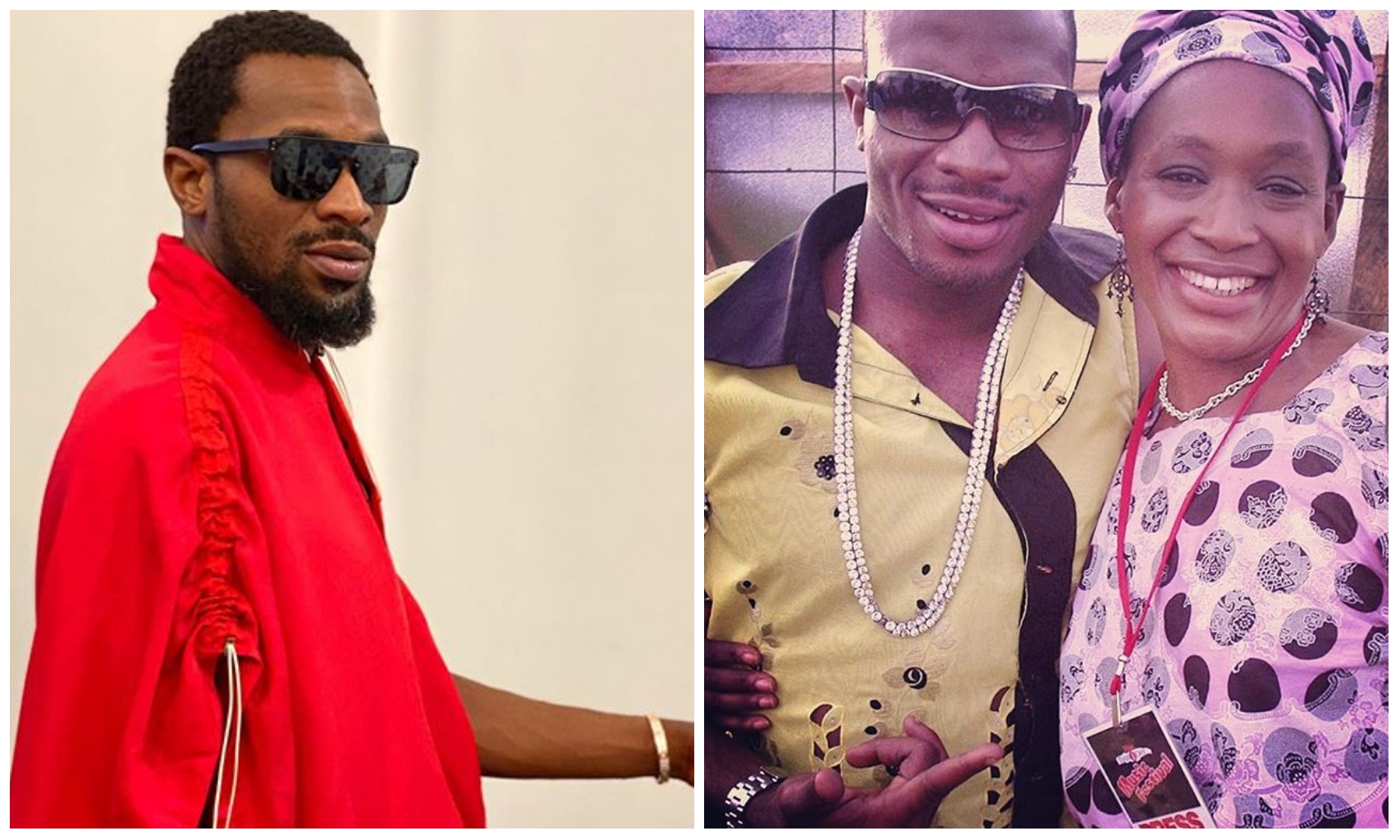 It would be recalled that Dbanj was accused of rape by a lady named ‘Aunty Seyitan’ and one Benjamin Ese.

raped after the death of a young girl, Uwaila who was raped and killed.

Though D’Banj has come out to deny the allegation, Kemi Olunloyo has insisted that

her findings on the rape incident is complete.

According to the controversial journalists, she has solved the mystery behind the rape

no matter how hard it would be to take from the victims.

#BREAKING My Investigation on the DBanj RAPE ALLEGATIONS is now up on YouTube.com/Kemitalksgist SUBSCRIBE to my gist channel and turn on notifications so you get my videos FIRST! The truth must be told no matter what. CLICK LINK IN MY BIO. . . #Kemitalksrape ##SayNoToRapists #saynotorape #fightsexualviolence #KemiOlunloyo

breaking news about the private lives of top Nigerian personality.

Kyari’s death day before it was announced by the Government.

tested positive for Coronavirus as claimed by the ‘Assurance’ crooner.

According to Olunloyo, Davido only announced that Chioma is positive to the

virus for publicity stunt, a statement that got her trolled by fans of the singer

“No girl will beat me in this game” – Bobrisky brags, reveals her dream ass (Photo)