Award winning media personality, Toke Makinwa has just shown the world how far she’s willing to go when it comes to money as she kneel down for Falz. 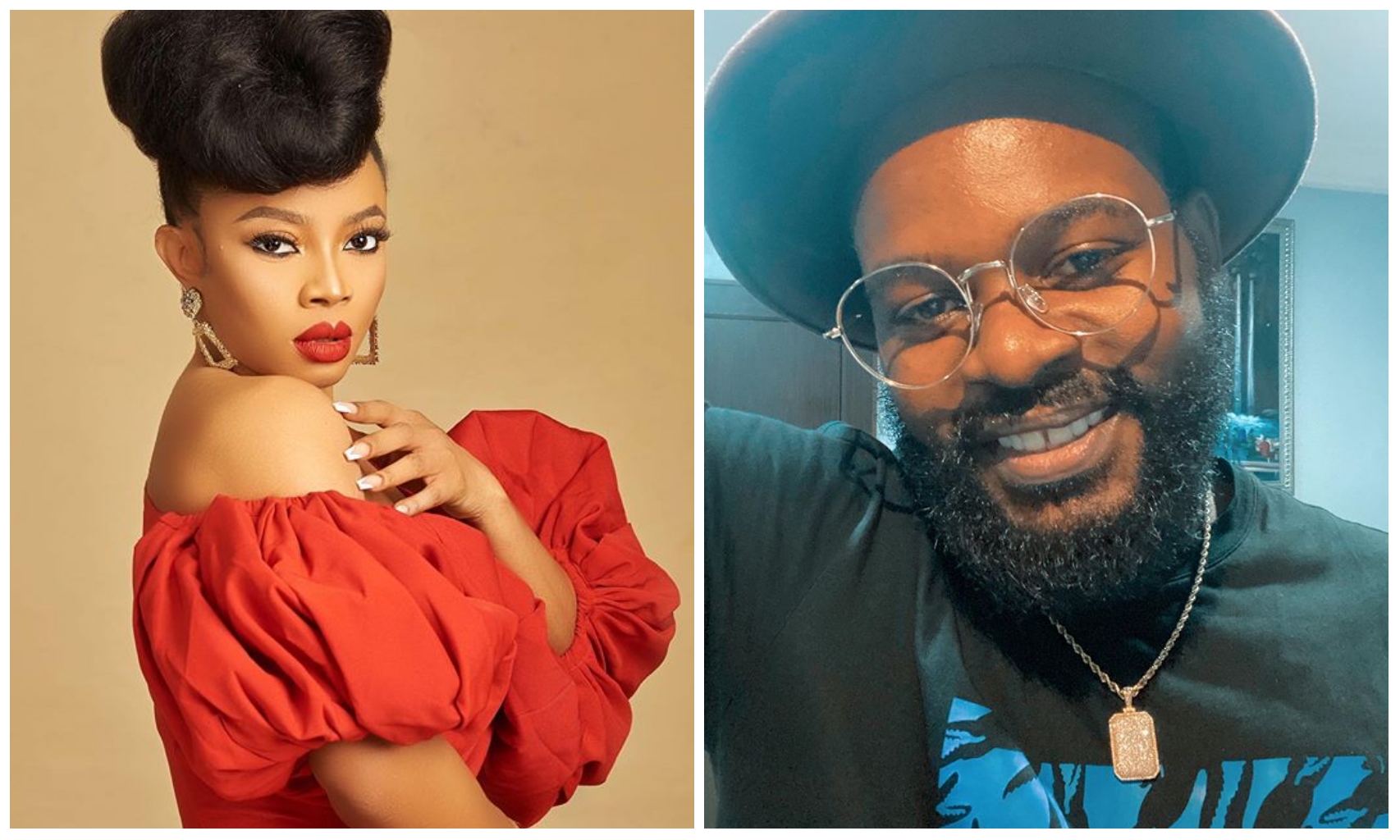 words of advise to fans and followers have been doing good for herself when it comes to business.

The beautiful screen diva have been bagging endorsement deals with top

Falz to give her money.

some days ago as they enjoy some lovely moments together with friends.

However, Toke Makinwa showed how far she can go when it comes to money matter

as she went on her knees to beg Falz after he said he would transfer some amount of money to her.

Watch video of Toke Makinwa kneeling and begging for money from Falz below:

Despite the high rate of trolling on social media, Toke Makinwa has never backed

out of a conversation especially if it concerns her devoted fans and this has keep her going.