Controversial male barbie, Bobrisky has forged a great fans base for himself on social media and his welfare is always their priority.

menstrual circle as his quest on getting pregnant continue.

seems not u bearable.

Due to the good relationship he has built with his fans on the platform, they have now

come out to his rescue as they prescribe different antidote that will help him in surviving the menstrual pain.

According to fans on his comment section, Bobrisky should try and use Felvin while some

prescribe a drug that’s different from the earlier one. 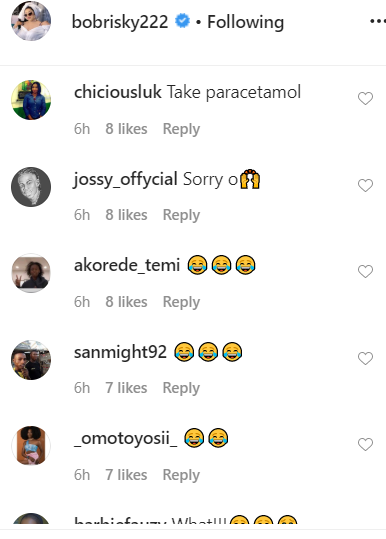 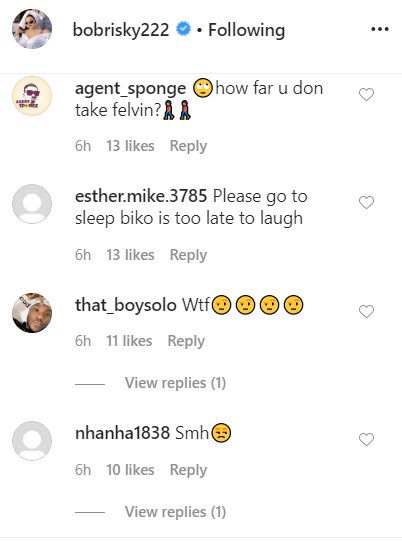 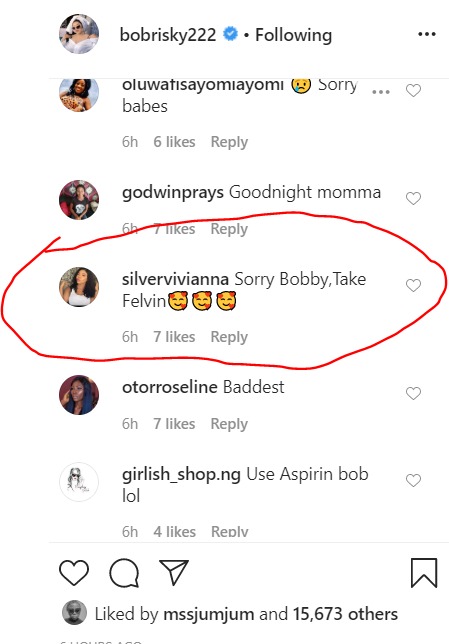