Home Entertainment ‘Ask God for your request’ – Bovi disown son who failed to...

Award winning comedian, Bovi has just asked his young son to ask God for all his request after he failed to recognize him on father’s day. 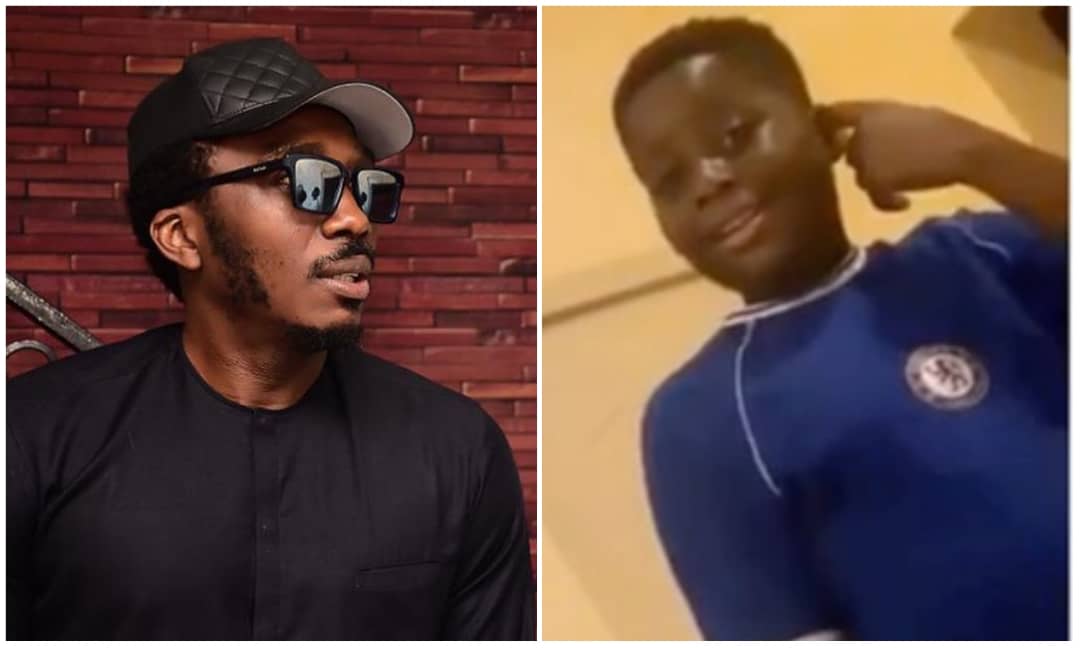 Yesterday, June 21 was father’s day and just like last year and the year before, top

celebrities in the industry took to their social media platforms to celebrate their parents.

video of his daughter who was reading her request for the father’s day celebration as well as wishing her father all the goodies life have to offer. 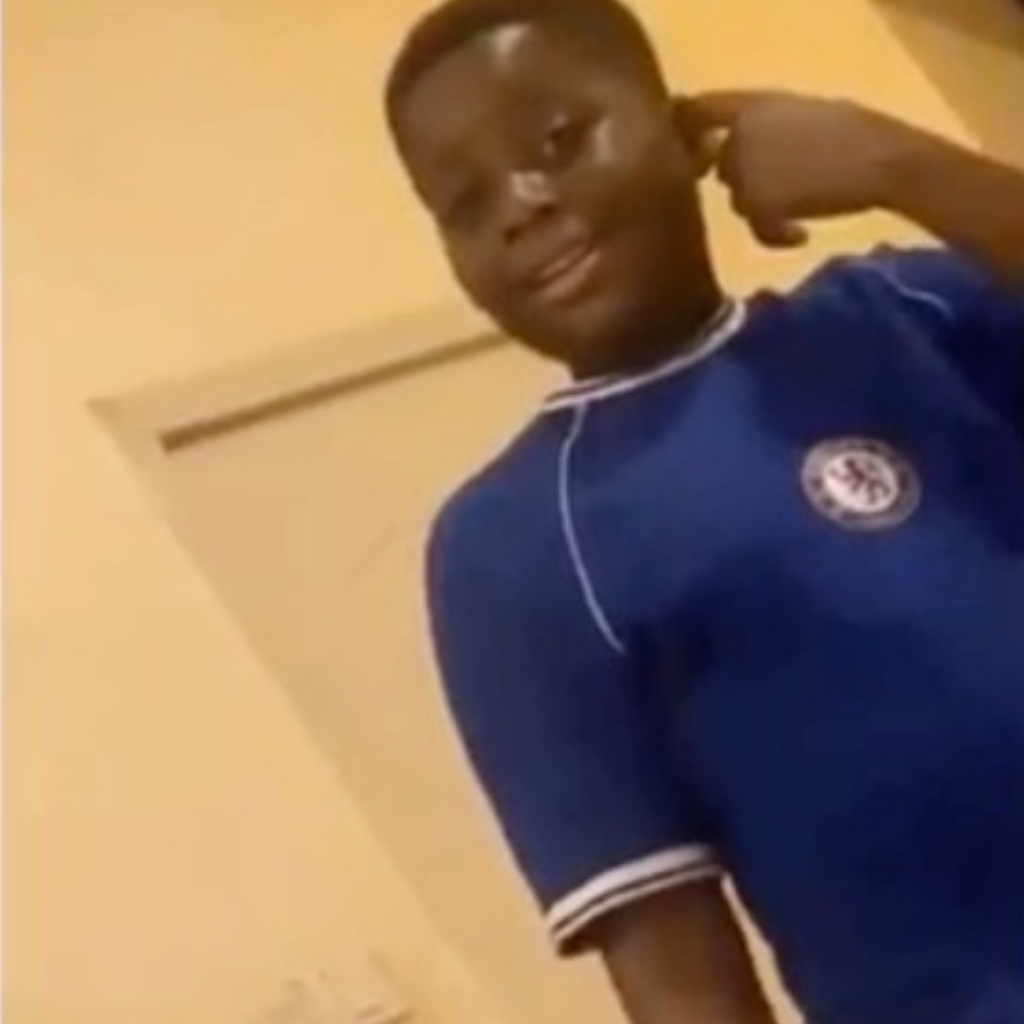 the daughter failed to acknowledge his father.

Not too impressed with this, Bovi asked him who his father is and just like a religious kid,

he replied by saying God and Bovi. 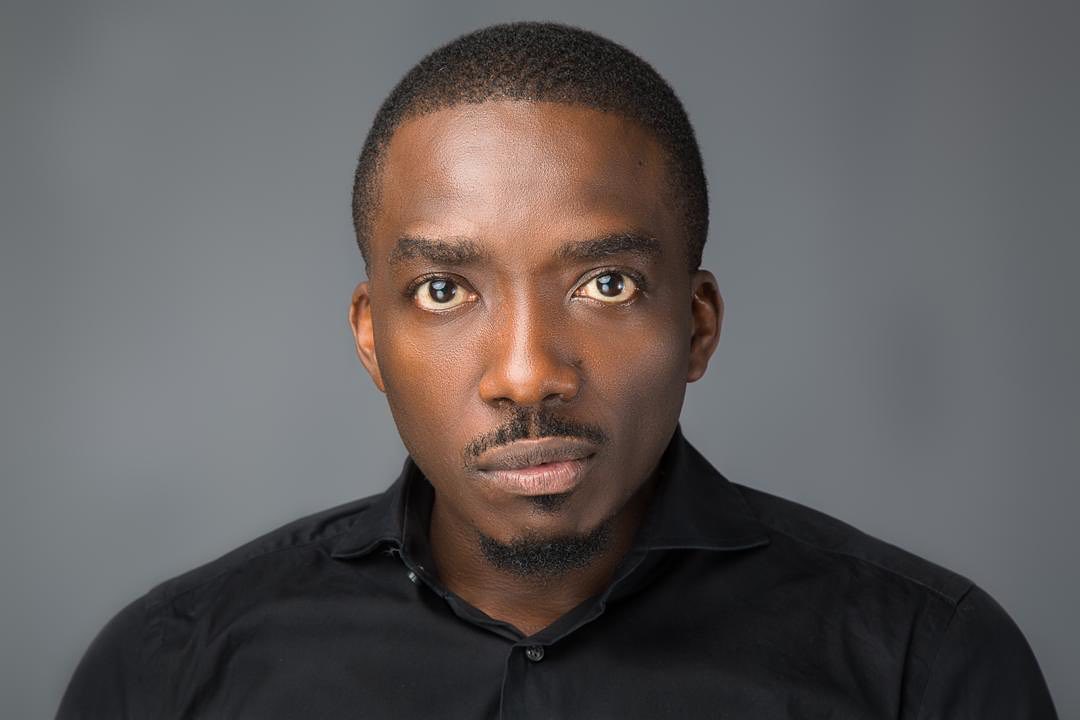 as he asked him to look to God whenever he needs something new as he will stop spending on him.

Watch video of Bovi and his son below:

Comedian Bovi warns his son to send his further requests to God, as he didn’t get him nothing on Father’s Day

Bovi is popularly known for lavishing his kids with expensive gifts and it’s left to see whether his son inability to acknowledge him on father’s day will bounce back on him.