American actor and model, John Boyega have shown a fans how bad he could be when it comes to replying fans who wants to troll him. 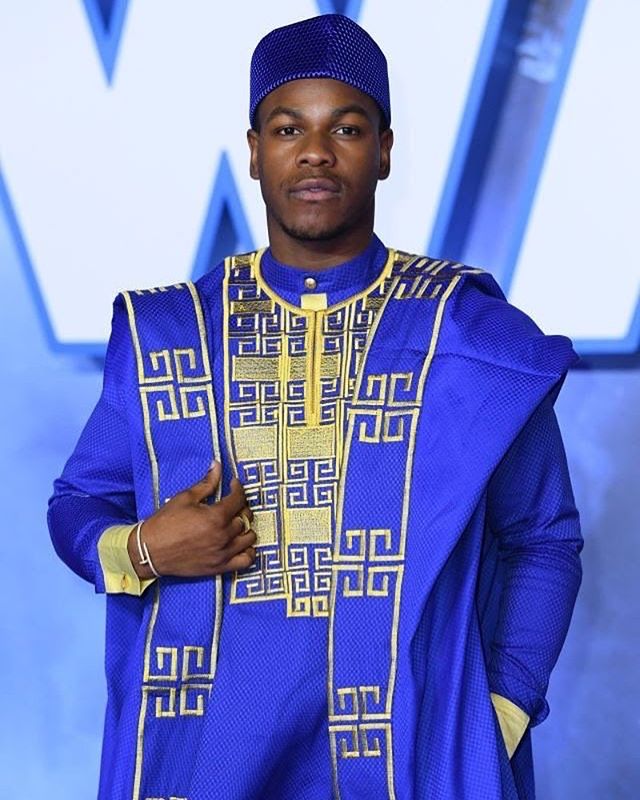 With trolling now becoming a major issue on social media, John Boyega was a

victim when a fans asked why his father wasn’t scolding him for rocking a dread hairstyle.

father’s day celebration shocked the fans when he gave him an epic reply he would have not expected in a lifetime.

According to the fans, John Boyega’s father was not paying attention to his dread just because he has money.

Not too impressed with this, the star wars actor hit back at him by insisting he eat before he surf the internet.

gave during the Black Lives Matters protest some weeks ago.

John Boyega had urged all black men to guide and protect the black women at this point in time noting that they are all we’ve got.