American singer and songwriter, Justin Bieber have debunked the sexual assault levied against him online. 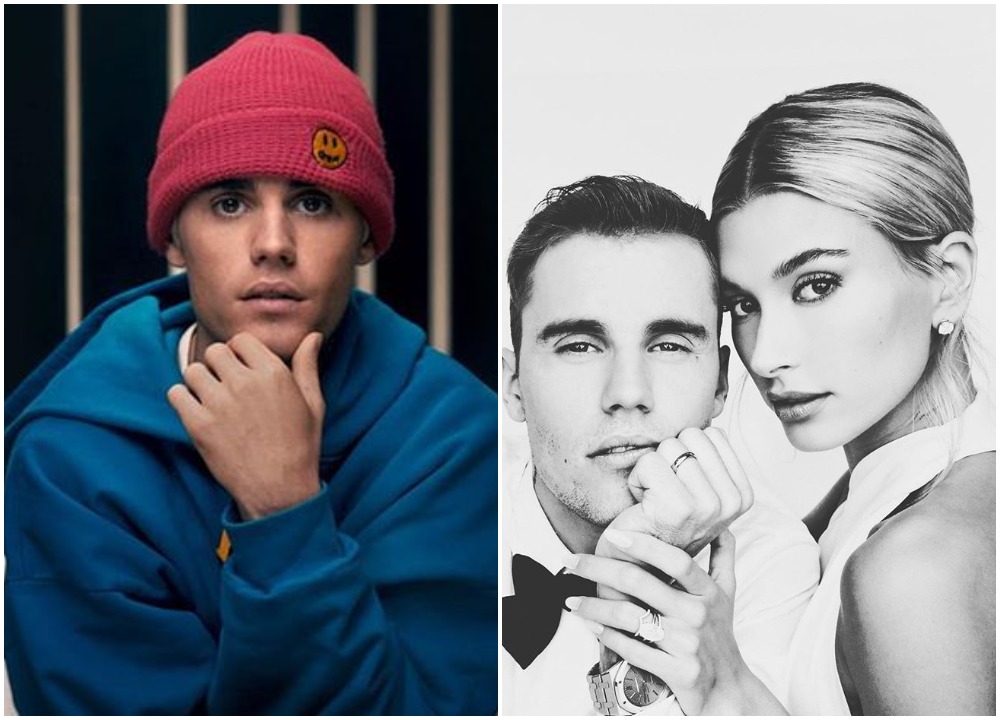 It would be recalled that Justin Bieber trended on micro blogging site, Twitter

some hours ago when an evidence of sexual assault he had on some females in the past went viral.

crooner and make sure he is prosecuted if found guilty.

light on the allegations levied against him.

lodged that night as claimed by the lady in question, as this serves as an evidence that he

is not involved in such dreadful act.

#TSRClearTheAir: #JustinBieber took to #Twitter and cleared his name of alleged sexual assault claims that were made earlier today. 🧾(SWIPE)#ReceiptsAsLongAsTheOnesFromCVS