Home Entertainment ‘I am here to tease you’ – Sean Tizzle says as efforts...

Veteran Nigerian afropop singer and songwriter, Sean Tizzle is doing everything possible to get himself among the A-List artiste in the country. 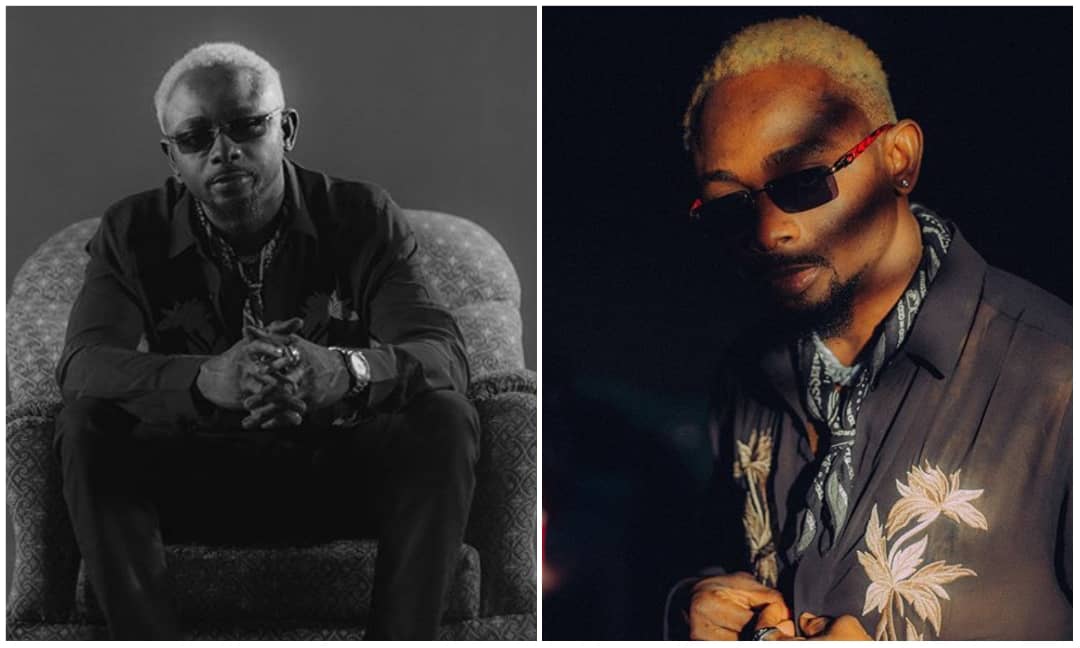 dropping singles but none have been able to skyrocket him back to the level he used to be in the past.

make his comeback a fruitful one.

the potential of rising back to the big stage.

himself and captioned with a message.

coming to tease them with some new masterpiece.

Only time will tell whether Sean Tizzle will be able to get fans talking about him in the next few days or his comeback story will remain a dream.

… If you don’t know… Now you do. I am Sean tizzle Aka Mr Tizz! Here to tease you

My father’s album will be the best you ever heard – Wizkid’s son, Boluwatife brags