Nollywood actress and founder of Passion Against Rape and Abuse Africa, PARAA, Foluke Daramola-Salako has revealed a shocking statement about those involved in the rape incident she has handled. 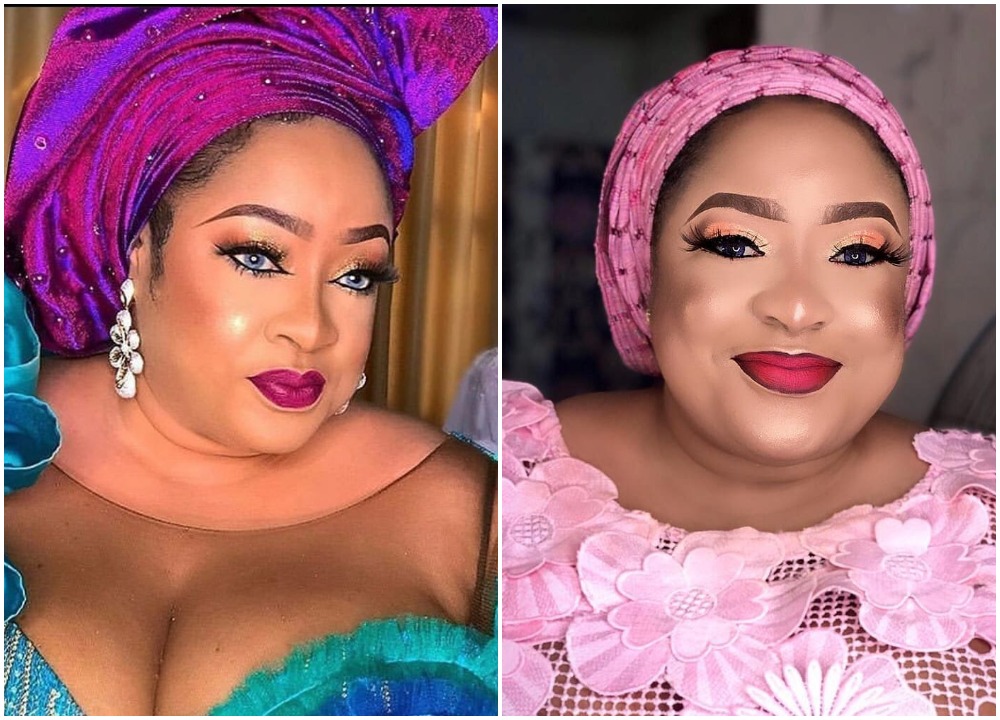 “75% of the cases I have on my table are from religious leaders, and a lot of time, we don’t

get to the end of it, because when we start, the family would come and tell us we should

leave the religious leader to God.”

Addressing the common ideology that indecent dressing is the cause for the rampant cases of rape in Nigeria, she said;

“Nothing attracts rape, it is a sign of weakness. 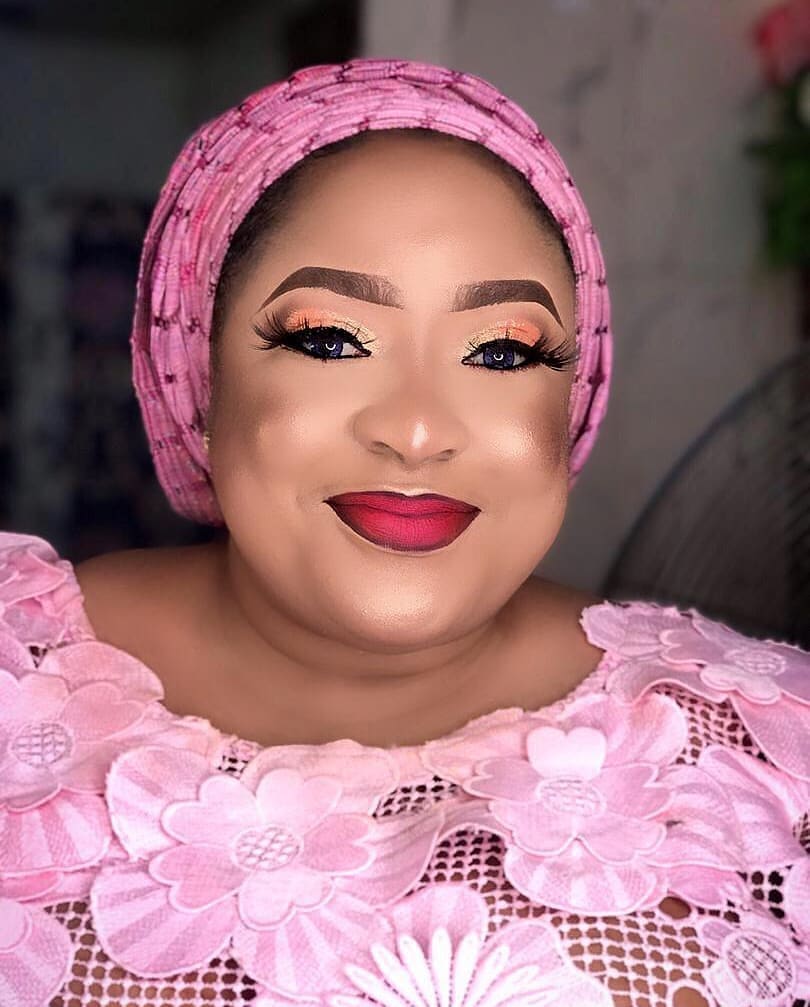 Why do they rape minors, teenagers, and even old women, is that also about indecent dressing?”

in workplaces, we find it mostly amongst kids, teenagers, and elderly women, how come you

are now telling me it is indecent dressing? And we are not animals.”

Speaking on the role of Nollywood in the activism against rape and abuse, she says,

“The role of Nollywood is for us to create more awareness programs, have more movies

that are preaching the negativity of rape and abuse, the reason it can happen to anybody,

and the reason under no circumstances should any rapist be made to look like a good person.” .

I am dealing with some personal demons – Nigerian Singer, Omah Lay, opens up (video)