Two-time unified heavyweight boxing champion, Anthony Joshua has joined the list of top celebrities to join the fight against racism. 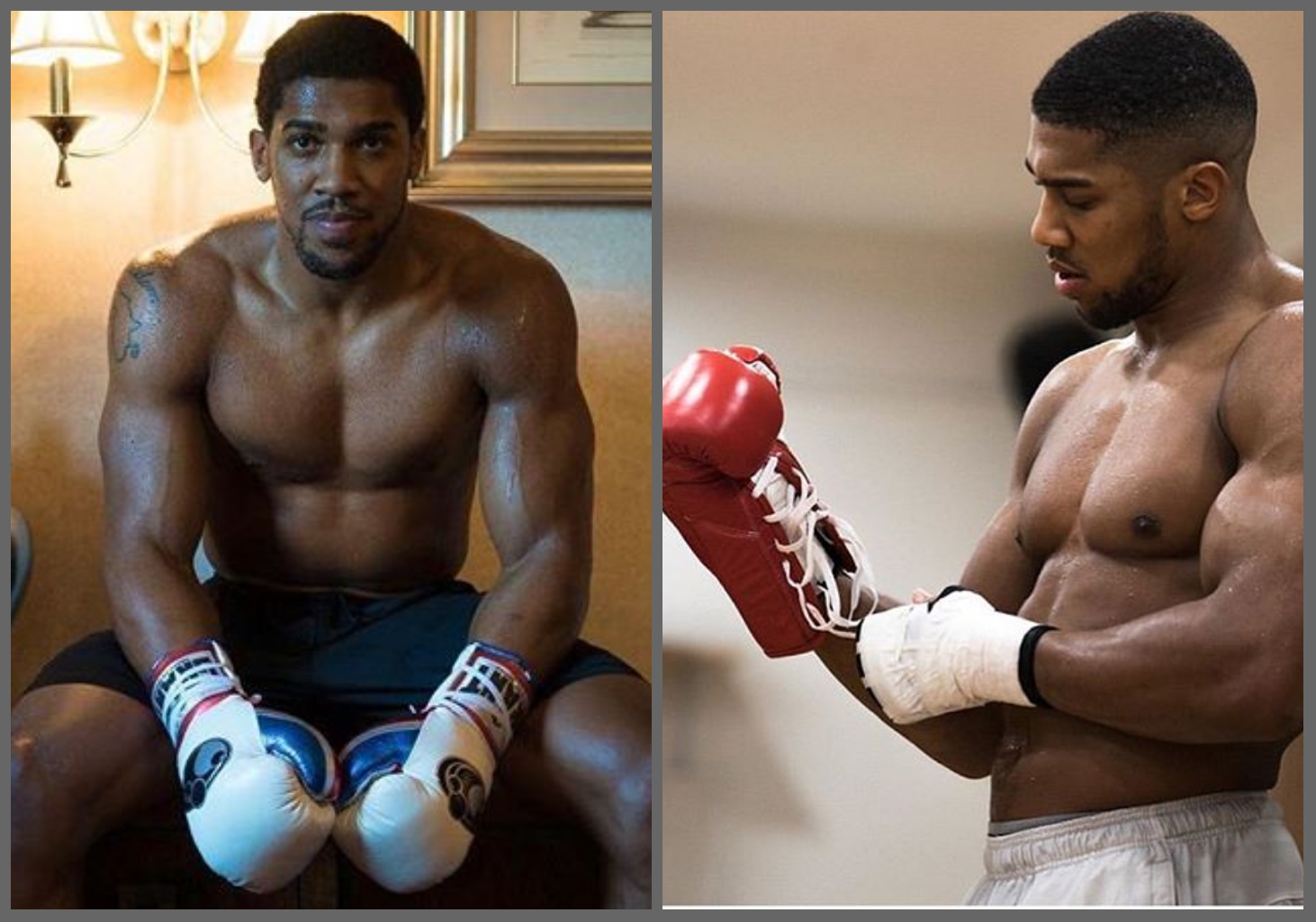 United States of America, Anthony Joshua joined the rest of Blacks in Watford,

London to voice out their frustration.

during training could be heard saying ‘we can no longer remain silent’.

Anthony Joshua have always been consistent in fighting against any injustice

that might be affecting people of any race across the world.

Watch video of Anthony Joshua protesting alongside other blacks below:

Boxer Anthony Joshua says 'we can no longer remain silent' as he walks on crutches at Black Lives Matters protest in Watford, London

was murdered by a white police officer, Chauvin Derek.

women across the globe.

Top players in the German Bundesliga have joined in the protest by celebrating with George Floyd’s name written underneath their jersey.