Veteran comedian and actress, Helen Paul celebrates 2.5 million followers on IG as she continue to prove how farnshe has grown her fans base. 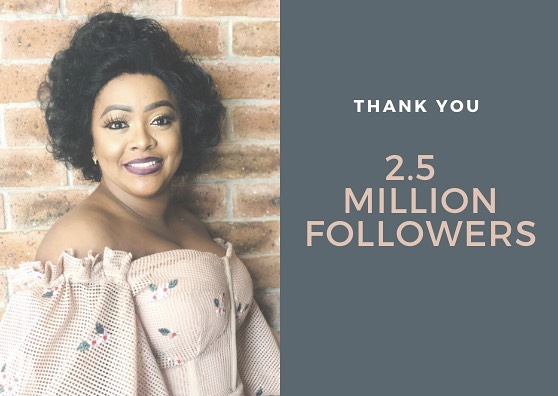 as been her selling point for the past few years.

brand, Helen Paul has achieved a great milestone in one of the most visited

Not taking the milestone for granted, the award winning actress took to her official

army behind her, supporting and encouraging her hustle as she hopes to

earn more fans on the platform.

Helen Paul recently celebrated her 10th year wedding anniversary with her adorable husband who has had positive influence in her career.

The actress celebrated the joyous day by sharing some cute pictures of herself alongside her husband and captioned it with some heartfelt message.

According to Helen Paul, her husband which she has had some adorable kids

with, has been her backbone ever since they got married as she noted that he’s the

Fans and celebrities were happy at the milestone attained by both partners as they flooded their timeline with congratulatory messages.

It’s just so sad, American superstar Drake isn’t a happy about his dad