American actress and model, Gabrielle Union and daughter are enjoying the best out of the current situation in the world. 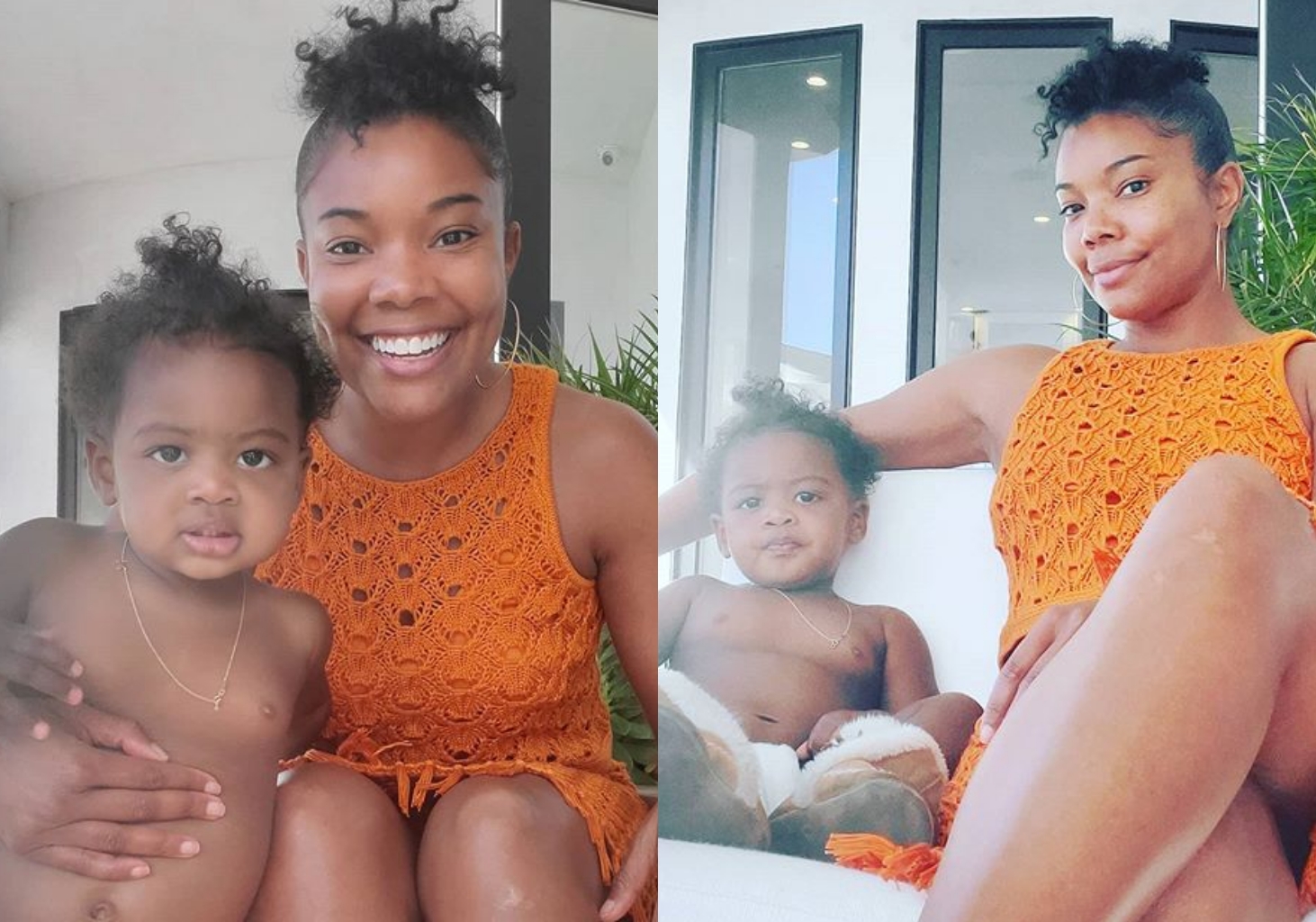 with her adorable daughter.

adorable daughter via a post on her IG page.

Gabrielle Union and her daughter were looking all loved up in the cute pictures that showed how much she’s enjoying the adventure that comes with being a mother.

See more pictures of Gabrielle Union and her adorable daughter below:

Gabrille Union is an American actress, voice artist, activist, and author who began

her career in the 1990s by appearing on television sitcoms, before landing

supporting roles in teenage comedic films She’s All That and 10 Things I Hate About You (1999).

films The Brothers Daddy’s Little Girls (2007) has grown to become one of the best actress in the entertainment world.

Her hardwork and consistency have won her many prestigious award and does not look like one that will be surrendering her dominance any time soon.

Toke Makinwa warns, “You cannot please the world and lose you”