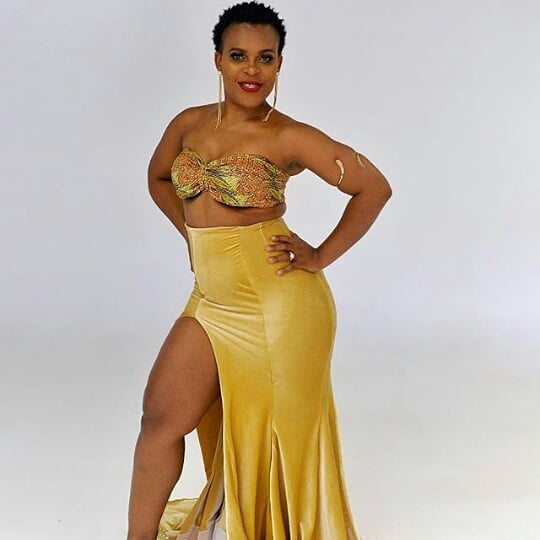 But now Zodwa Wabantu is demanding her lobola back following the announcement that she called off the wedding. The vosho queen broke all societal norms when she paid lobola to her fiancé Ntobeko Linda’s family just weeks after she popped the question. 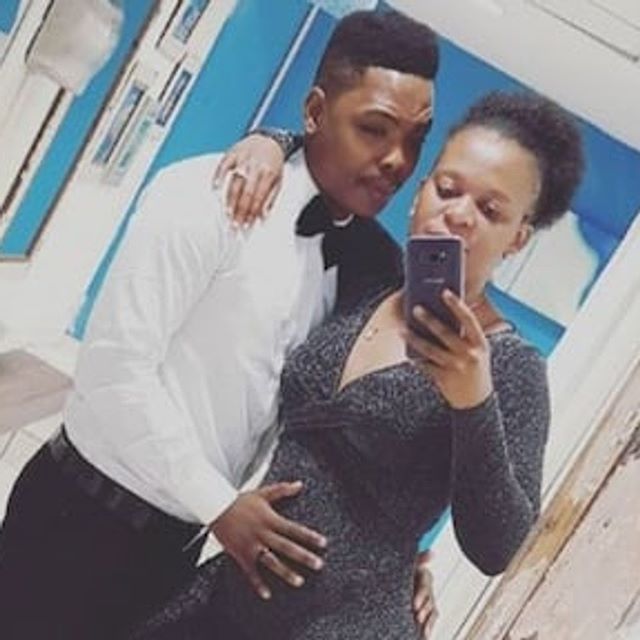 The 33-year-old racy dancer confirmed that the wedding which was meant to take place last Saturday is officially off and is determined to get at least half the lobola money. “It’s not about me taking a break, the wedding is off,” she said. She continued: “We will have to split the lobola money in half. It’s only fair”