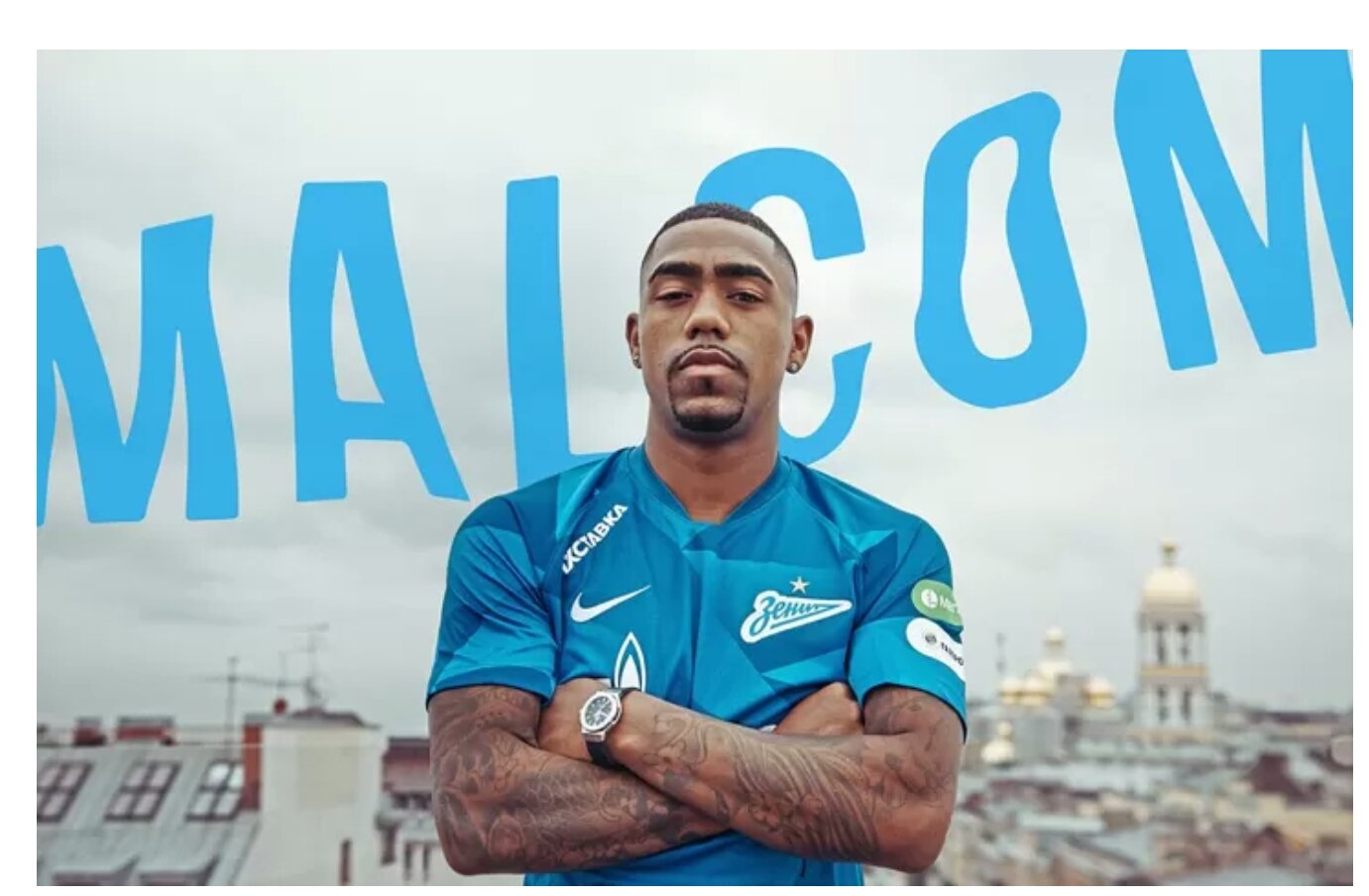 Barcelona are expected to get a percentage of his fee if he gets sold in the next years.

Malcom leaves the Catalan giants barely a year after joining the club from French league side, Bordeaux. 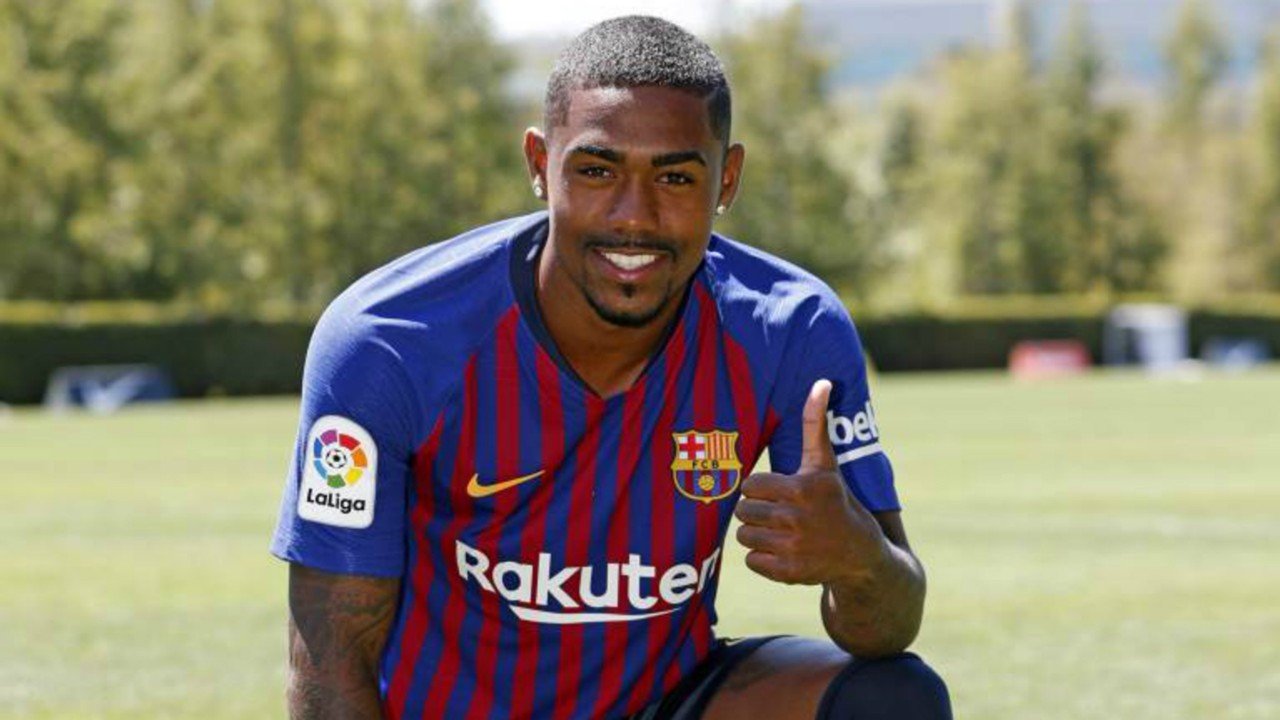 The 22-year-old made 24 appearances in all competitions for Ernesto Valverde’s side last season, scoring four goals. In his appearances in these 24 matches, 15 of them were La Liga matches, six came in the Copa del Rey and played three matches in the Champions League.

The Brazilian star, during his one  season spell at Camp Nou helped
Barcelona win the La Liga title and the Supercopa de Espana .

Premier League side Everton and Bundesliga outfit Borussia Dortmund were also believed to be pursuit of Malcom but Zenit won the chase for the winger.

Malcom began his career at Corinthians in his native Brazil in 2014 before joining Bordeaux in two years later. 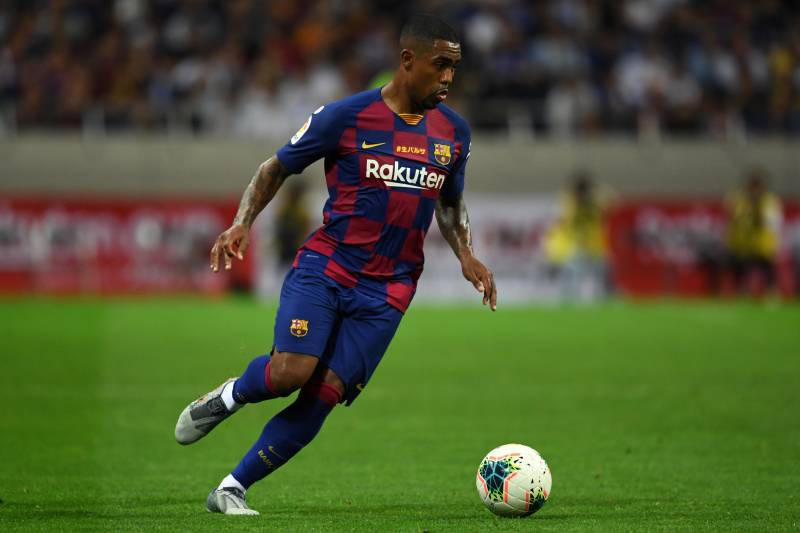 He scored 23 goals in 96 appearances across all competitions for the Ligue 1 side before his move to the Camp Nou last summer.

The forward, who has been capped at under-20 and under-23 level, was called up to the senior Brazil squad for the first time for games against Saudi Arabia and Argentina in September last year.

The Wait Is Over-BECE Results Ready