Nigerian Singer, Burna Boy finally breaks his silence after he was accused of ordering the shooting of a man in the club.

It can be recalled that the Singer and his security men caused a lot of havoc at a nightclub in Lagos called Cubana.

A source named Flowwolf who is also a musician narrated everything that went down at the club as he revealed that one of Burna Boy’s security detail shot a man on his thighs and also sprayed bullets around the club which grazed someone’s head in the process. 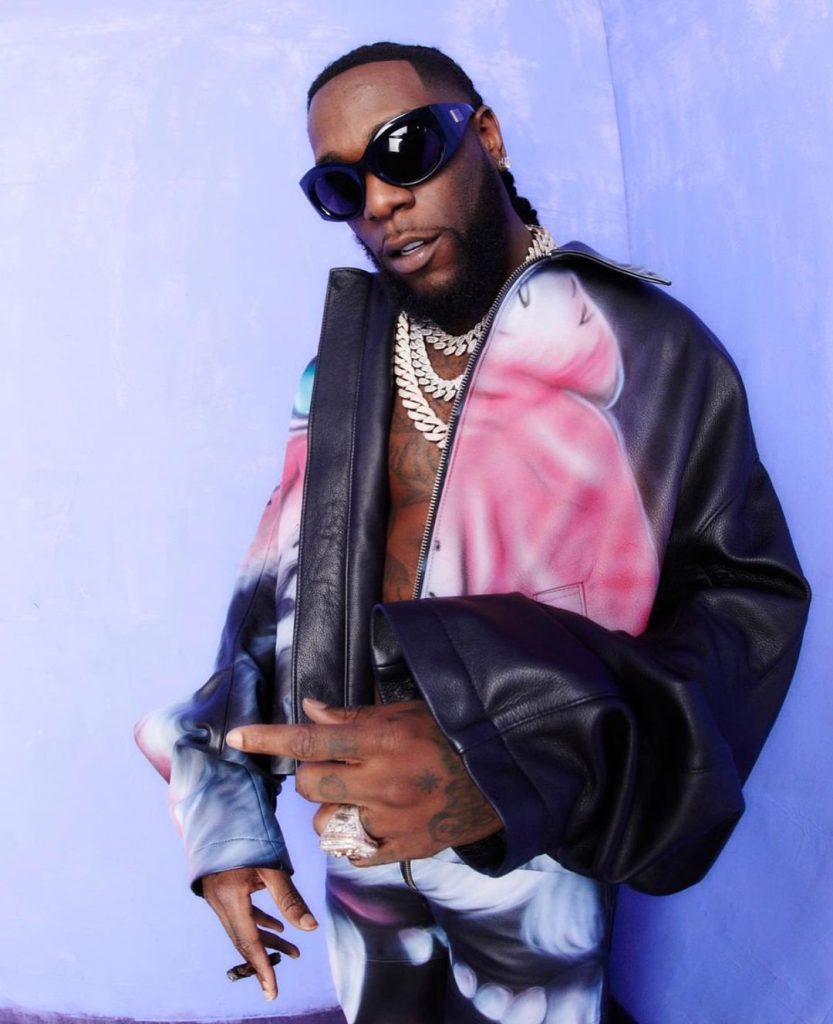 According to the investigations carried out by the police, his security details were also policemen and while they were shooting the singer was seating and laughing throughout the whole incident.

Flowwolf stated that the people that were shot were his friends who visited Nigeria for a wedding as he blasted Burna Boy.

He also revealed the reason for the altercation as he stated that Burna was trying to woo his friend’s wife but his friend wasn’t having it as he confronted Burna, telling him to leave his wife alone.

But Burna had other plans for the man as his security details started firing shots and also shot the young man in his thighs, it was also revealed that Burna Boy escaped through a back door and fled to one of his properties in the Lekki area when the Police arrived at the scene.