Talented media personality, Dotun have joined the leagues of top celebrities to celebrate

father’s day and he has done his in an heartfelt manner. 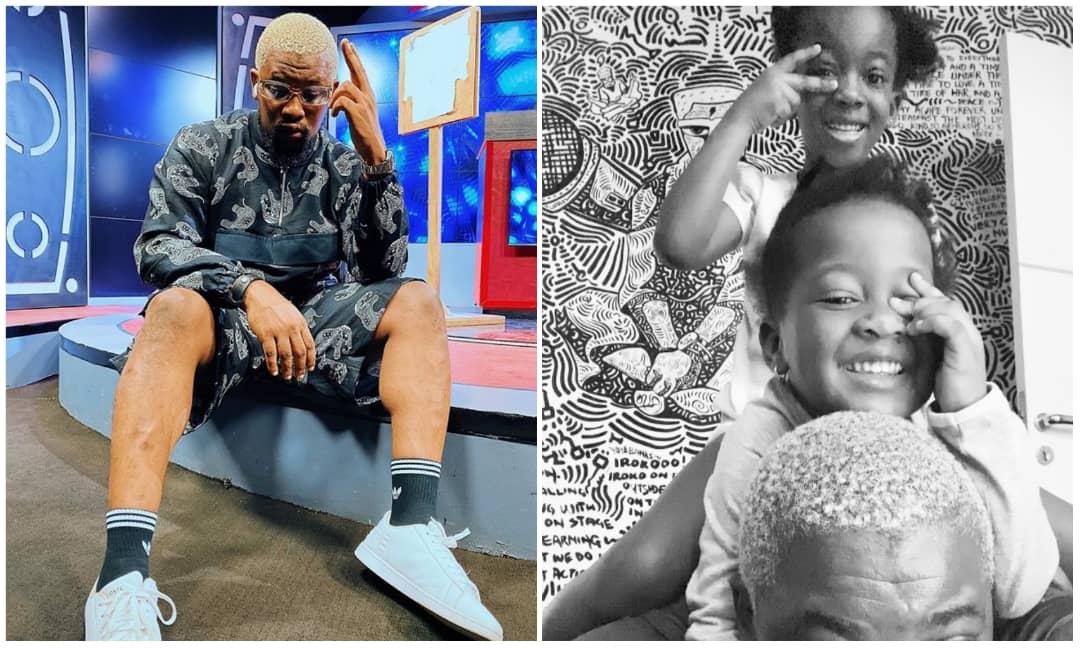 displaying his love and affection to them and that will not be starting soon.

Often regarded as the best hype man in the entertainment industry, Dotun who have

formed a great bond with daughters shared a video of a priceless moment he’s spending with them. 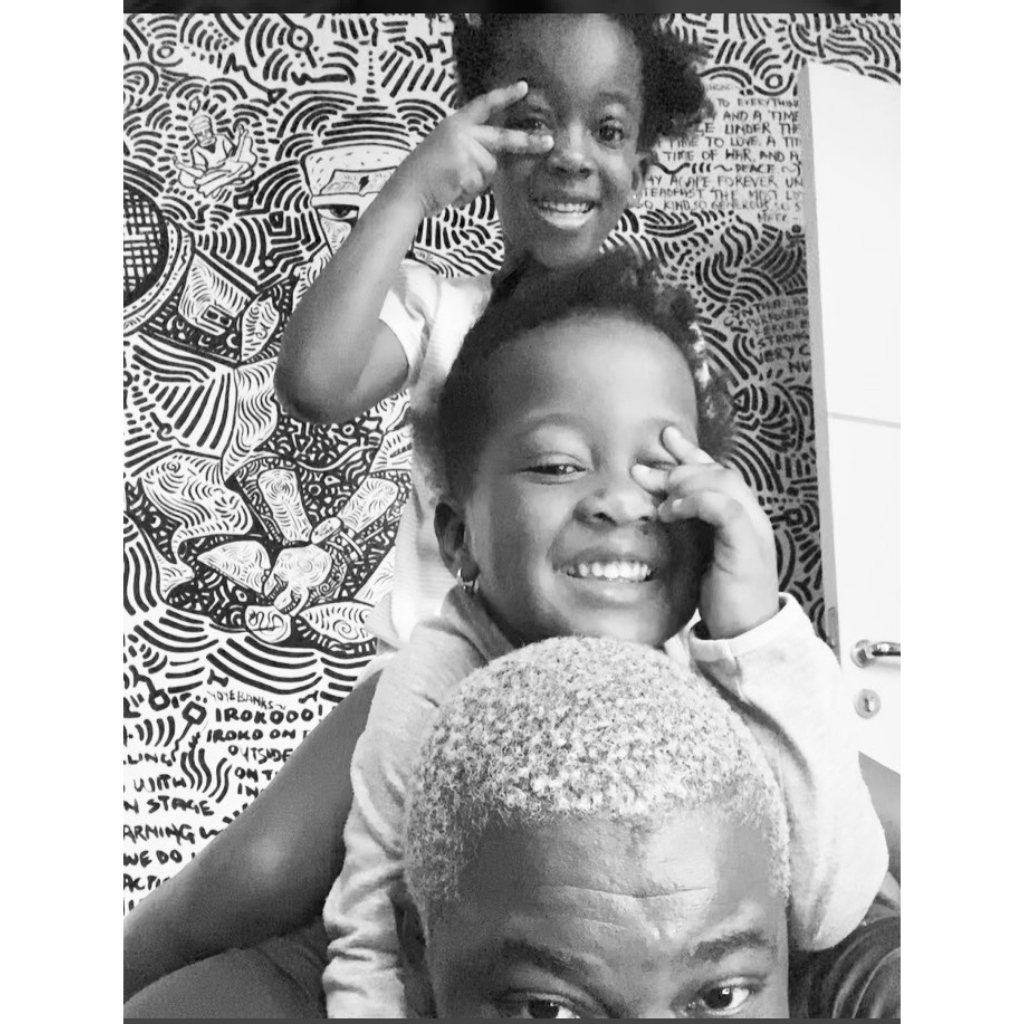 back and mimicking him by doing the same hand gesture.

the right relationship with someone that loves and care for you.

Watch video of Dotun having a priceless time with his daughters below:

industry and those not look like one that will be stopping anytime soon.