Nollywood actress, Sharon Ooja is tensioning her fans on social media with a new sexy 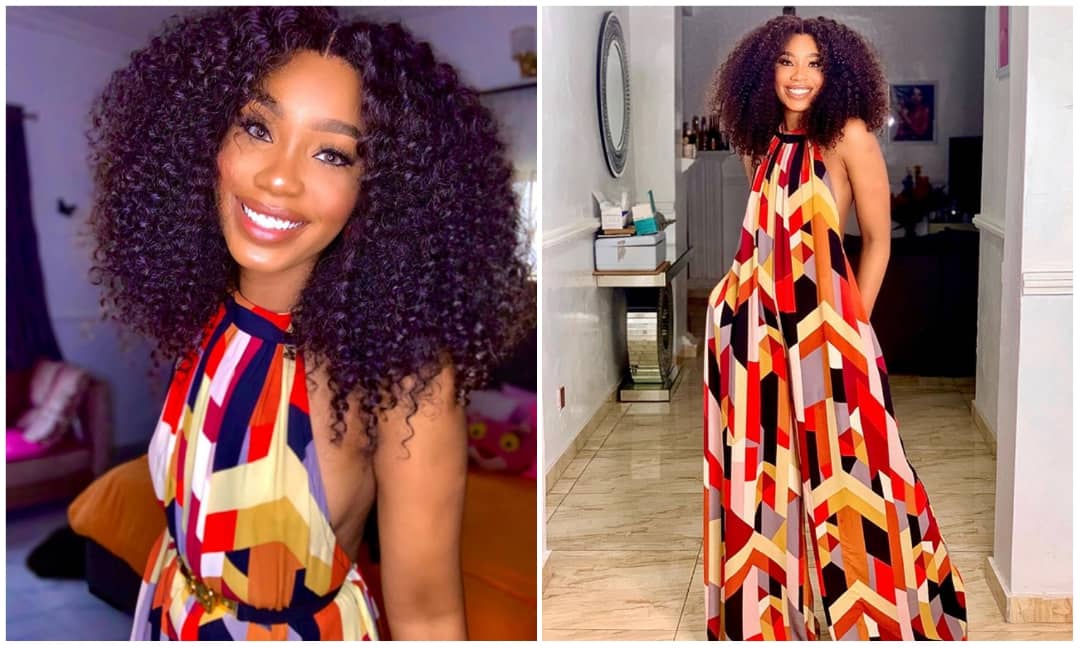 actress have been surprising.

Top Nollywood actress might be gushing about their husband, children and father on this

day but Sharon Ooja have taken her own father’s day celebration to another level.

them stuck to her page once more as she stuns out in an adorable two piece outfit.

pictures with an heartwarming letter to her father who has played a great role in her career.

See the sexy pictures below;

social media platforms as well as starting in many blockbuster movies.