Home Entertainment ‘Teach your daughter how to defend themselves’ – Ycee speaks on rape...

Nigerian music star, Ycee has given his opinion on the recent killing and rape happening around states in the country. 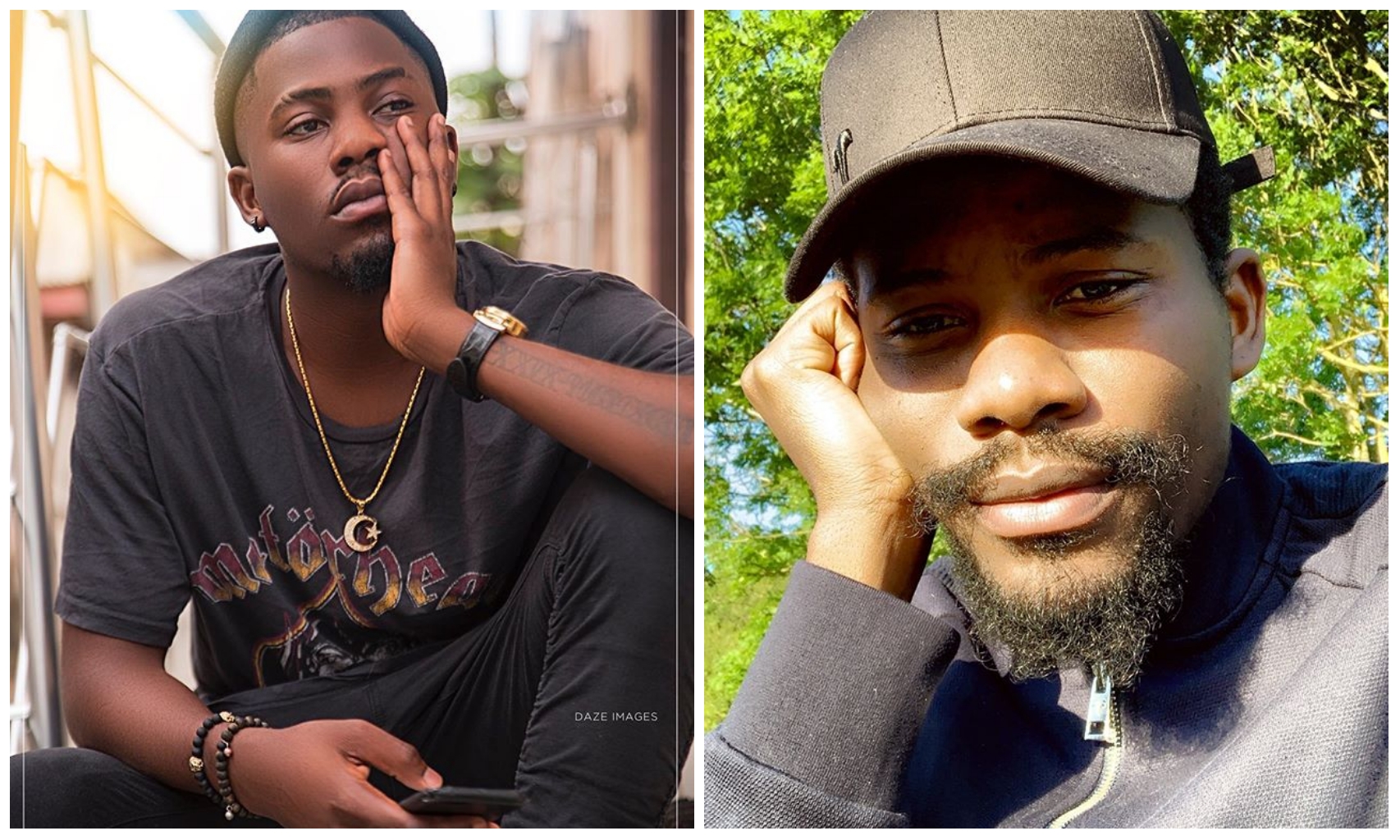 the death of Uwaila who was raped and killed while she was reading in church.

cases of rape have been reported with the latest being a young girl, Barakat who was

raped and stabbed to death in Ibadan.

Award winning rapper, Ycee have now joined the league of top artiste in the

entertainment world to react to the sad news circulating across the media.

time parents teach their daughter how to defend themselves as that will go long way.

According to Ycee, the rapist are the main reason why rape happens and not the

ladies whom some claimed are dressing indecently.

man in his house as this will help them in defending themselves when he pull a stunt on them.

Watch video of Ycee sharing his thoughts on rape below:

“The reason why rape happens is the Rapist” – Ycee . . #Ycee #nomeansno #saynotorape

Ever since the rape incident happened, a lot of top celebrities in the industry have been

alleged to have gotten themselves involved in rape.

Singer and songwriter, Peruzzi and Dbanj was accused of rape by some lady they have met in the past.

#BBNaija: My boyfriend broke up with me because I’m at the show – Nengi (Video)