Home Entertainment Celebrities Don’t be the reason someone ends it all – Nigerian Actress, Omoni...

Actress, Omoni Oboli has taken to her Instagram page to chide those who are always mean on social media.

The actress stated that social media is slowly becoming real life and also urged people to always be kind with their words as meanness will never be cool.

The actress advised people to always be kind because you don’t know what other people may be battling and they shouldn’t be the reason someone should end it all. 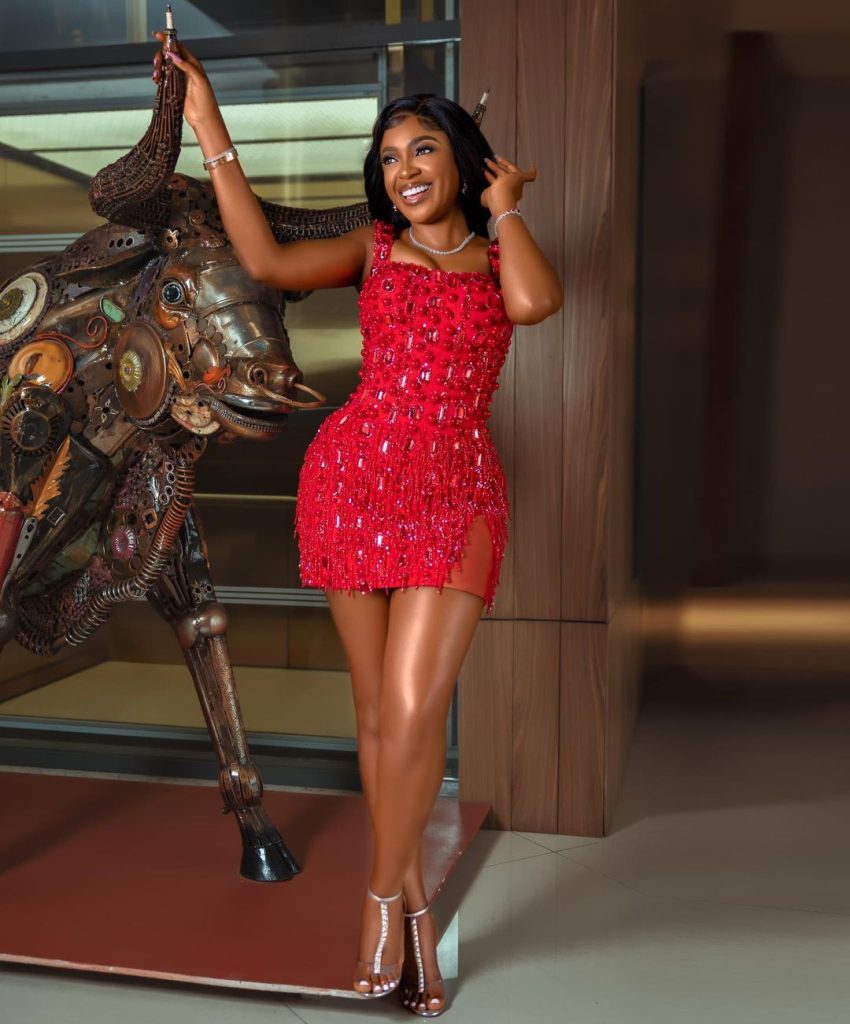 The actress pent down these words on social media as she repeatedly asked social media users to be kind to one another.

Omoni is known for always speaking up on social media and never shies away from being in the public eye.

Omoni Oboli who revealed that she’s a billionaire in dollars is sure living up the life with her family as she never misses the chances to show them off.