Hollywood actor, Danny Trejo has proved that he is not only a hero in his movies but can also display bravery in real life situations. 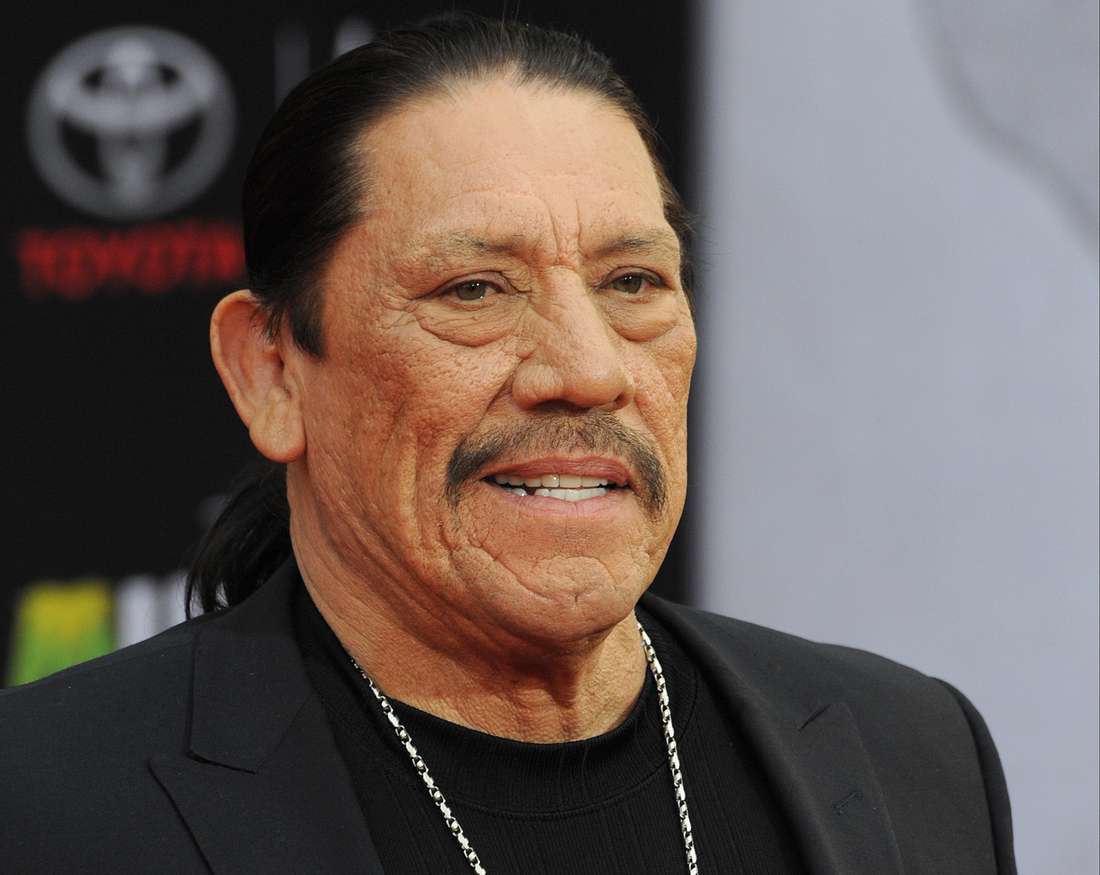 The actor exhibited bravery when he helped rescue a baby trapped in an overturned car following a traffic accident in Los Angeles.

According to the machete star, he had seen a motorist drive through a red light and crash into another car, which flipped onto its roof with a woman and baby inside.

The actor explained that he subsequently rescued the baby with the help of a female bystander whose name has been given as Monica.

In narrating what he did to save the baby, he explained that he had initially tried to crawl through the window of the car himself, but was unable to get the baby out and that was when the female bystander came in to help. The actor said she crawled into the vehicle and undid the seatbelt giving him the chance to finally take the baby out.

According to Trejo, the mother of the child who was also in the vehicle looked hurt but continued to call for help as she screamed “Get my baby. Get my baby”

Media reports say no one was seriously injured in the accident but all persons involved in the crash were sent to the hospital for further medical checks to be run on them.

The actor, in an interview after the accident advised drivers to “pay attention” on roads.

Danny Trejo has starred in many Hollywood movies but he is mostly known for the roles he played in Spy Kids and Machete.

We have the right to protest – Tacha reacts to Gov. Wike’ ban on EndSARS protest in Port Harcourt