It was an emotional night for Lucy at the ongoing Big Brother Naija ‘Lockdown’ show ad she ended up breaking down in tears due to the altitude of other housemates. 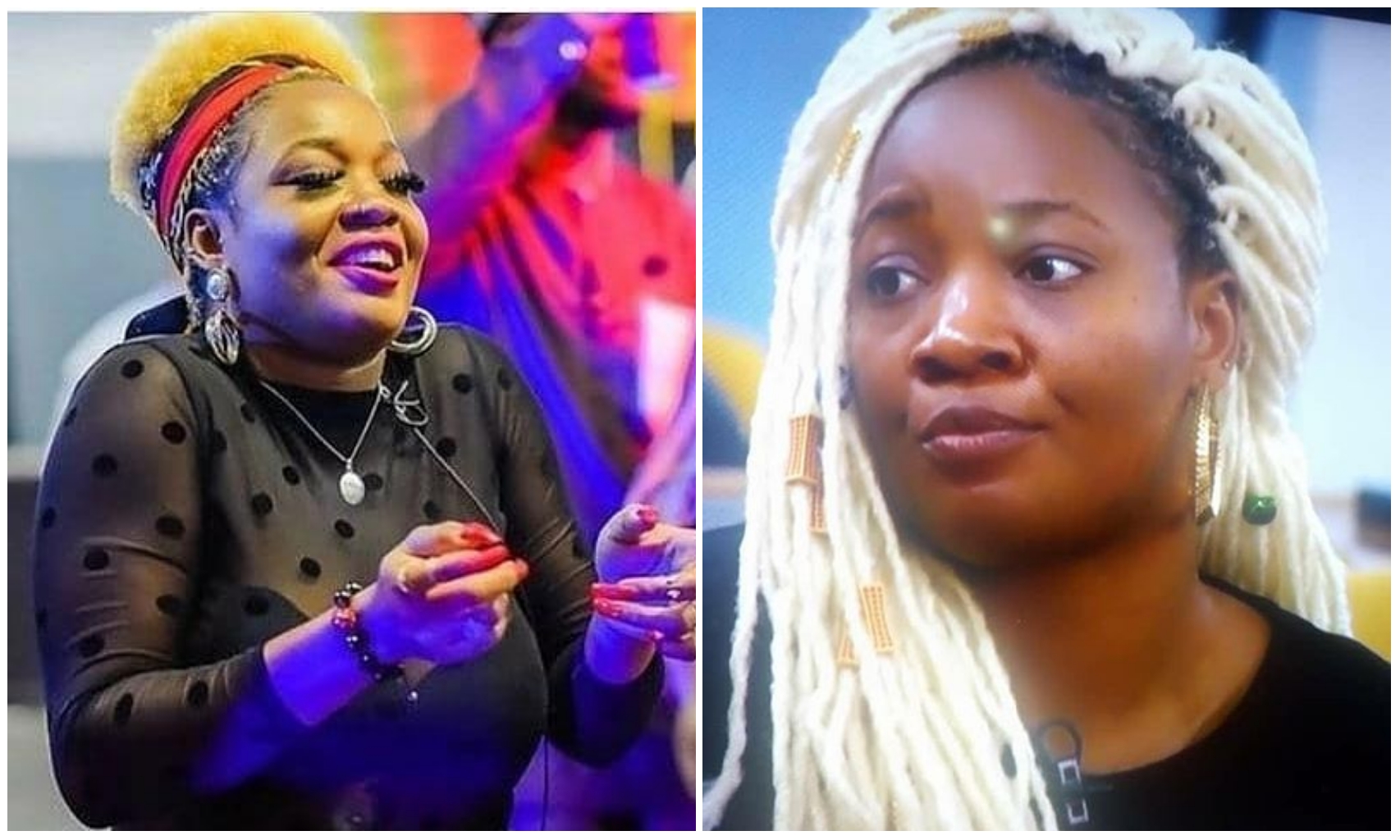 in a sober mood after a long day.

that will be with him for the week.

cheer her up and ask what ignited the mood.

Not ready to hide anything from a concern housemate, Lucy revealed what she has

that she’s been kind.

According to Lucy, most of the housemates don’t want her around

especially when it comes to allocation of foods amidst housemates in the house.

Erica however gave her some words of encouragement as she advised her on the way forward and how things should be for the next few days.

See video of Lucy speaking to Erica below: