UBA Chairman, Tony Elumelu has taken me to social media to celebrate the birthday of his mother as she clocks 92. 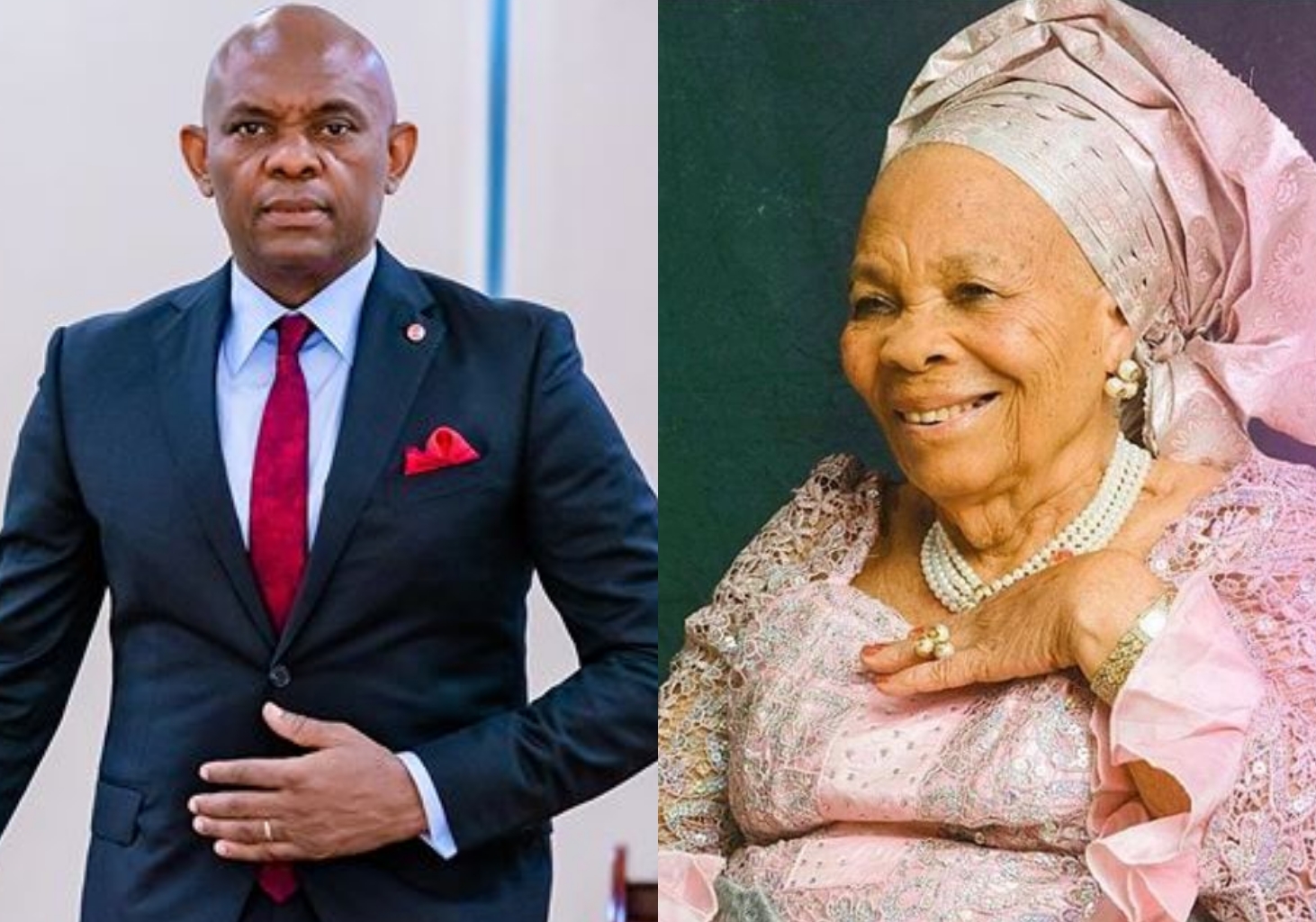 It’s currently a celebratory mood in the household of UBA Chairman, Tony Elumelu

as his mother who has influenced his life positively clocks 92.

celebrate his mother in an elaborate manner.

his life as he noted how happy he is to have seen her witness the new age.

Tony in the past has not been shy in showing his respect to his mother whom he has always cherish with his post on social media.

The business man timeline has been flooded with congratulatory message from

top celebrities and entrepreneurs who are glad God has blessed him with such a jewel.

“Are you human or a demon?” – Actor Ibrahim Bakare rebukes any negative vibe

#BBNaija: One pant is missing – Vee tells Neo as he washes her panties (Video)