Nigeria singer and songwriter, Ọlawale Ọlọfọrọ popularly known as Brymo has been accused of sexual assault by a Nigerian Lady. 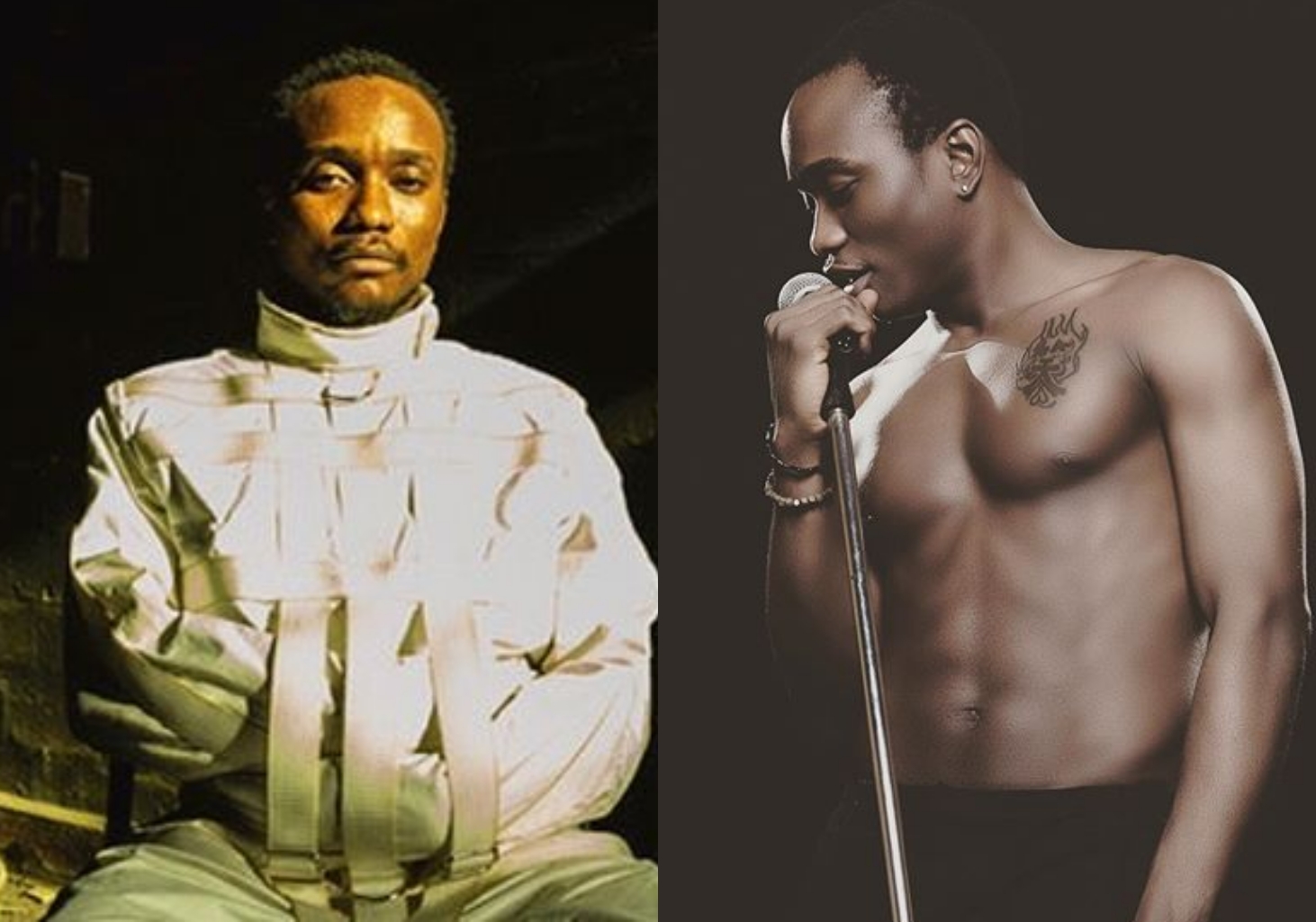 accused by the lady of assaulting her alongside her friend.

According to the lady with username,  @Biliquis_X, who took to the social media

visited Brymo with a friend, only for the singer to sexually assault the pair.

This came directly from brymo’ victim and when UcheNelo called him out, y’all called her bitter pic.twitter.com/dLhi8M2Y7v

Several weeks after releasing his seventh studio album, Yellow, the singer will not be

happy he has found himself tangled in a sexual assault allegation.

and celebrities in the industry.

assault allegations as fans would love to hear his side of the story.

A VERY BIG QUESTION TO CHRISTIANS AND MUSLIMS, MOSES WAS NOT A CHRISTIAN OR MUSLIM, GOD USED HIM TO BRING ISRAEL OUT OF EGYPT....