Home Entertainment Celebrities Being a woman can make you wealthy if you are smart –...

Controversial crossdresser James Brown has revealed why he chose to act and dress like a woman.

The dramatic princess of Africa and the Duchess of London took to his Instagram page to share some pictures of him dressed up like a man. 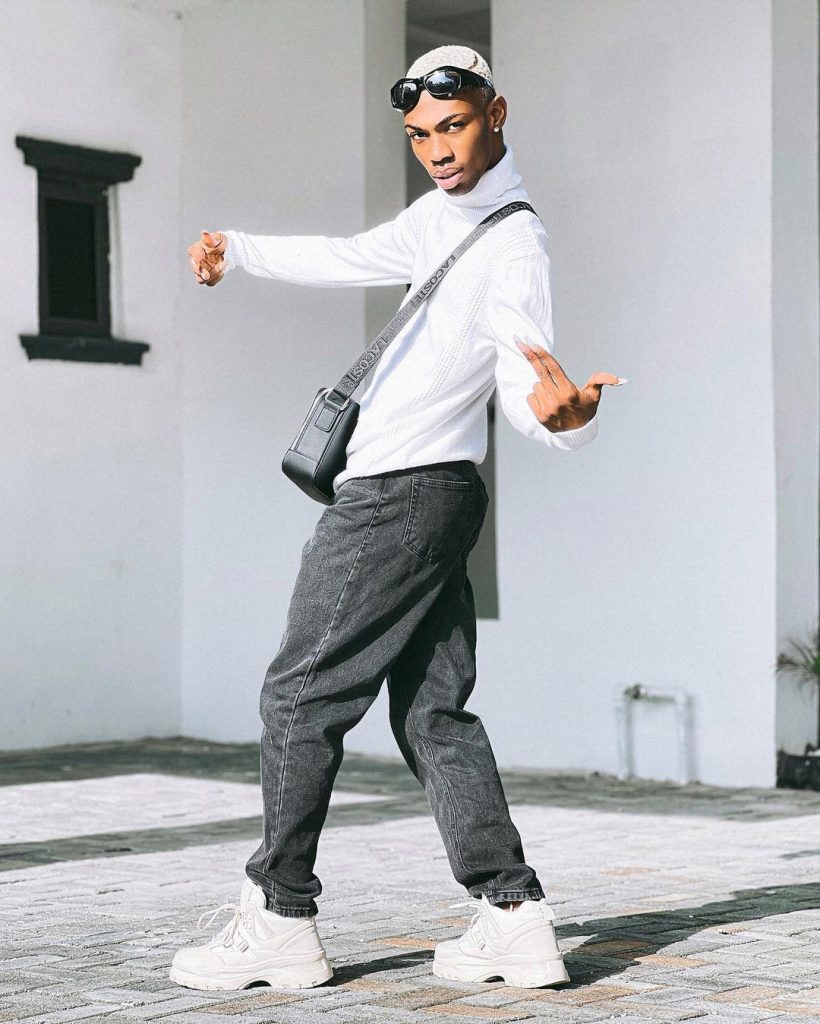 Taking to his comment section, one of his fans told him he looks better as a guy and he will never understand why he dresses up as a woman.

James Brown in turn responded to the fan, according to him he dresses like a woman because it pays the bills naturally.

He went further to state that being a woman can make someone rich if the person is smart and also offered to help the fan if he is interested.

Well, the crossdresser hasn’t been free from controversies as his sex tape which captured him making love to an unknown woman leaked last week.